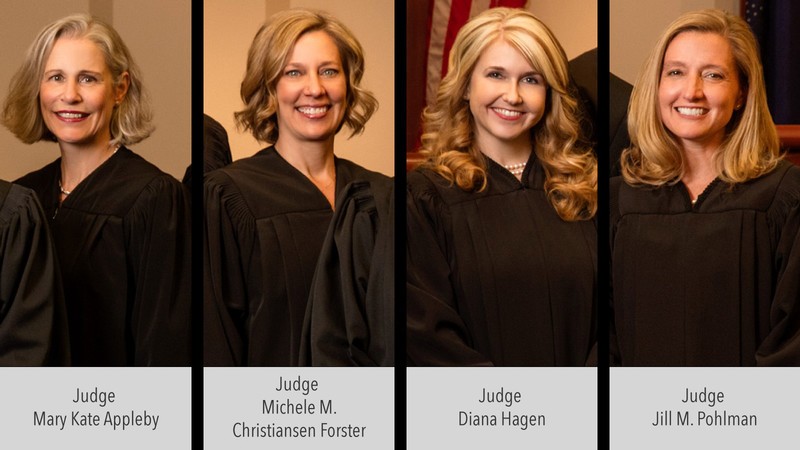 The Utah Court of Appeals is one of very few female-majority benches nationwide. The court's four women judges (among seven judges overall) will engage in a panel discussion Friday, Feb. 28, at 11 a.m. in the David B. Haight Center. It is free and open to students and the public. 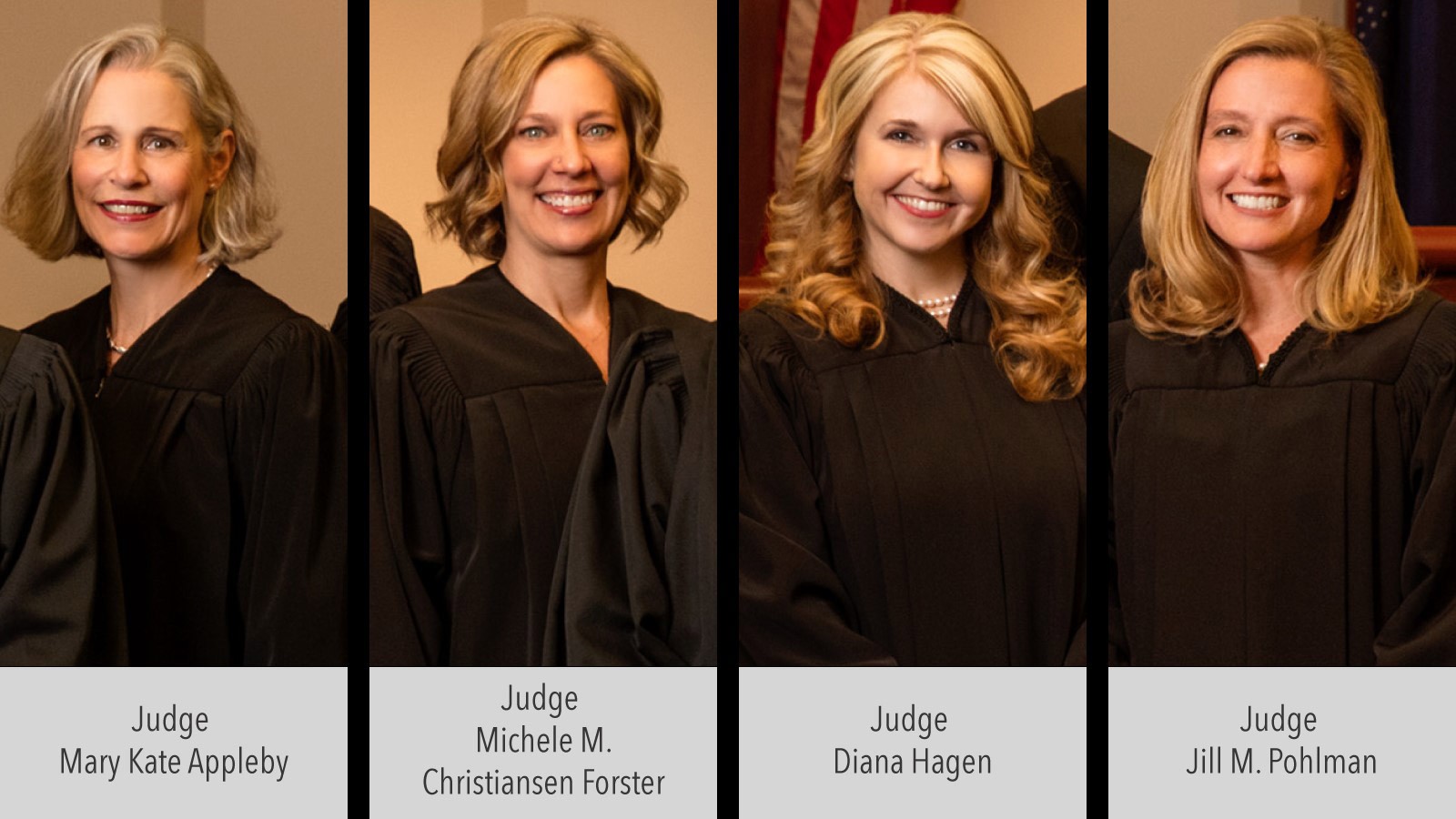 The Utah Court of Appeals, the court just below the Utah Supreme Court, holds a remarkable distinction: The majority of its judges— four out of a total of seven — are women.

In fact, says Greg Goelzhauser, an associate professor of Political Science, the Utah Court of Appeals is “one of the few majority-female courts ever constituted.”

All four women Judges will participate in a conversation at Utah State University on Friday, Feb. 28. The event, titled “Women in the Judiciary: A Panel Discussion Featuring Judges from the Utah Court of Appeals,” begins at 11 a.m. in the David B. Haight Center (formerly the Alumni House). It is free and open to students and the public.

“We thought it was important to expose the university community to the ground-breaking women who serve our state’s judiciary,” said Goelzhauser. In addition, he added, “We wanted to honor these judges and their achievements.”

The four judges on the panel are Michele M. Christiansen Forster, former 3rd District judge; Mary Kate Appleby, who replaced Forster in the 3rd District; Diana Hagen a former assistant U.S. attorney; and, Jill M. Pullman, an attorney specializing in complex civil litigation. The panel discussion will be moderated by Christy Glass, a professor of sociology and director of the new Center for Intersectional Genders Studies and Research.

The Utah Court of Appeals hears civil and criminal cases, most of them appeals from Utah’s district courts, said Goelzhauser.

He and student Logan Lofts initiated the visit and received a grant from USU’s Year of the Woman.

In Utah, women make up roughly a third of all judges. In the past, the state has struggled to diversity its courts, said Goelzhauser. Christine Durham was the first woman to be seated on “a court of general jurisdiction” — a trial court — when she was named a district court judge in 1978. In 1982, she became the first woman appointed to the Utah Supreme Court. When Durham retired in 2017, she was replaced by Justice Paige Petersen, who has USU ties including that of her father, Michael Petersen, who is a lecturer in Political at USU-Tooele.

When Hagen was appointed to the Appeals Court in 2017, Durham described the moment a historical milestone.

Women serve a critical role in the judiciary at all levels, said Glass, who directs the new center, which replaces the former Center for Women and Gender.
Indeed, she said, the judiciary system “is weakened” and does not reflect the communities it serves without the inclusion of women, as well as people of color and members of the LGBTQ community.

She noted that Utah has made “significant strides in terms of women’s appointment to the bench.” Most recently, she adds, Angela Fonnesbeck was appointed in 2019 as judge for the 1st District Court, which covers Cache, Rich and Box Elder counties. She is the first women ever to be appointed to that bench.