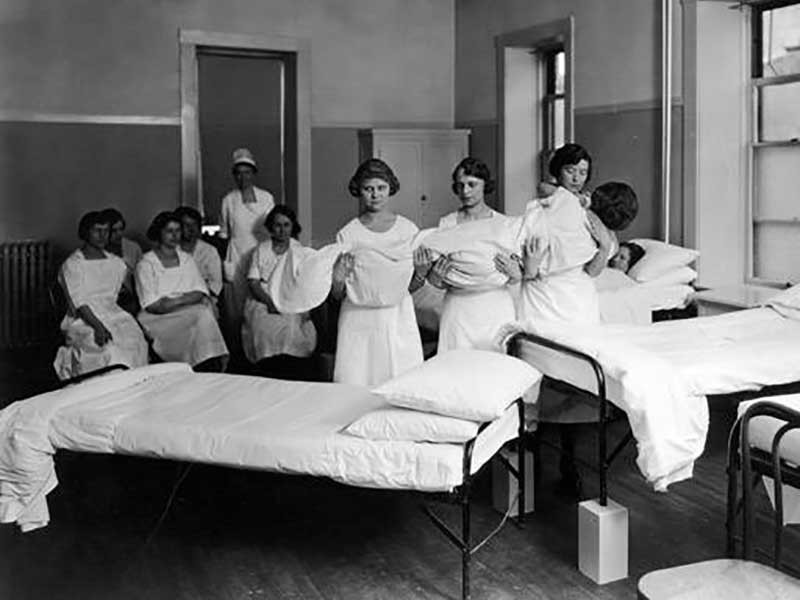 Women lifting another woman for a practice course in nursing at UAC, circa 1923.

In the early days of the Utah Agricultural College (UAC), women were trained in the basics of nursing and caring for the ill. Charlotte Dancy was one of the women who taught nursing classes at the UAC during the early 20th century. She also served as Dean of Women (1925-1930). Born in North Carolina as the fourth of ten children, Dancy was a graduate of Johns Hopkins Training School for Nurses. She also trained as a surgical nurse at the Battle Creek Nursing School in Michigan.

Following her own schooling, Dancy was hired in 1902 by the newly formed Newark, New Jersey, Visiting Nurse Association as its first trained nurse. Later, Dancy emigrated to Utah and became superintendent of nurses at the LDS Hospital and the head of its Training School for three years.

The nursing program continued throughout the years, with a greater focused placed on nursing training during World War II.

Robert Parson, in his 2009 “Encyclopedic History of Utah State University,” tells us, “The institution began training nurses during World War II under the federal Bolton Act, which created the Nurse Cadet Corps. Prospective nurses received two quarters of instruction at the college. When the war ended the college continued training nurses, offering a four year program beginning in 1947 in cooperation with the Budge Memorial Hospital, and later with the Logan LDS Hospital, with additional training at the Denver Regional Hospital in Colorado. This program continued through 1952. Nursing training was suspended until 1954, when the college again offered a four year degree in nursing.”

Although a four-year degree was offered again in 1954, graduates had to have previously obtained a registered nurse credential because the college did not, or could not, provide one.

It wasn’t until 2019 that USU was able to claim its own accredited nursing program.

With the merger of the College of Eastern Utah (CEU) in 2010, Utah State University obtained ACEN-accredited nursing programs located in Price and Blanding. Since then, students have been able to prepare to become licensed practical nurses (LPNs) through a certificate program and registered nurses (RNs) through USU’s associate of applied science (AAS) degree program at regional campuses throughout the state. As a land-grant institution, Utah State University has the responsibility to provide education across the state and maintains a presence in every county in the state of Utah. In keeping with this mission and to fulfill rural community needs for nurses, the practical nursing certificate program is offered in Blanding, Price and Moab, and the associate degree nursing program in Blanding, Cedar City, Price, Moab, Tooele and Vernal.

The reorganization of CEU with Utah State University brought funding, administrative and academic challenges that initially were difficult to meet. For example, nursing faculty on campuses located at a distance from each other were asked to work toward a statewide nursing program and curriculum. Additionally, the campuses had differing students, faculty and administration. Administrative control eventually was moved from Price, where the CEU program had been located, to the main campus in Logan. The process of standardizing the program continued over the years to the point that it is now fully developed. In the past three years, faculty have worked diligently to standardize curriculum, textbooks, clinical evaluation tools, faculty role expectations, student admission criteria and other program processes and procedures. Faculty now work collaboratively across campuses and consider themselves as USU PN and AD nursing faculty as a whole.

Carma Miller, head of the Nursing and Health Professions Department, noted that ACEN accreditation is vital because the Utah Board of Nursing requires those seeking initial licensure to graduate from a nursing program accredited by one of the two accrediting bodies approved by the U.S. Department of Education.

ACEN awarded initial accreditation to the pre-licensure BSN program in March 2019. Currently, an RN-to-BSN completion program proposal is under review for implementation in fall 2020.

Carole Grady, USU’s nursing program director and the lead for ACEN accreditation, said, “We are proud and excited that the USU BSN Program has been awarded initial accreditation. We appreciate the support of so many individuals who made this possible, including President Cockett, Provost Galey and Dean Beth Foley.” 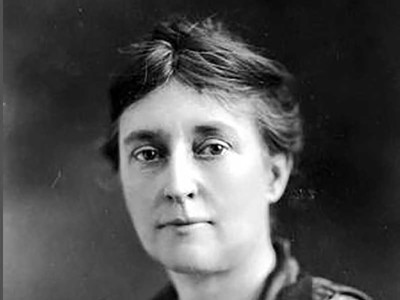 Charlotte Dancy was one of the women who taught nursing classes at the UAC during the early 20th century. 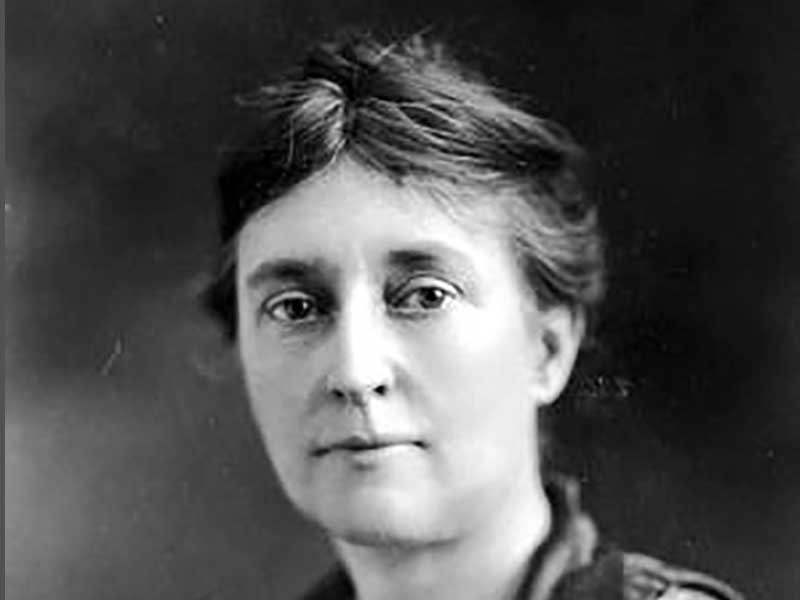 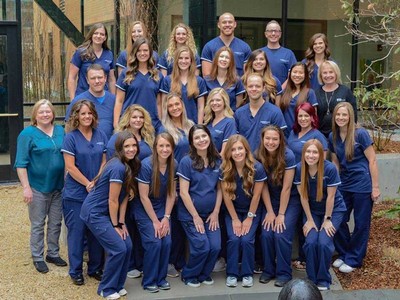 Currently, an RN-to-BSN completion program proposal is under review for implementation in fall 2020. 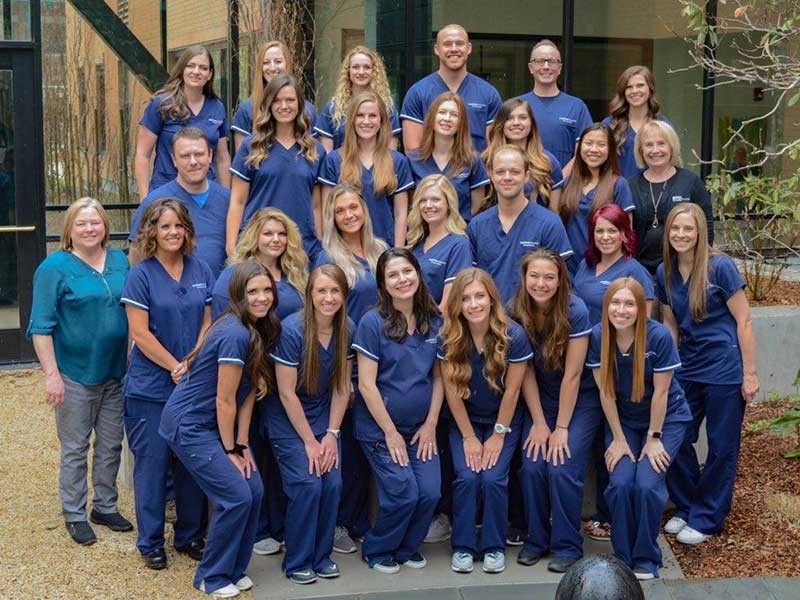 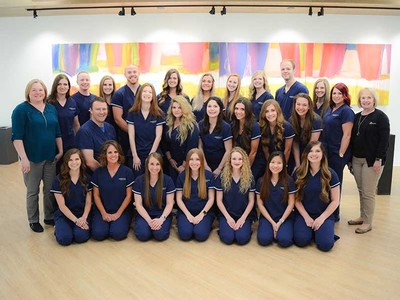 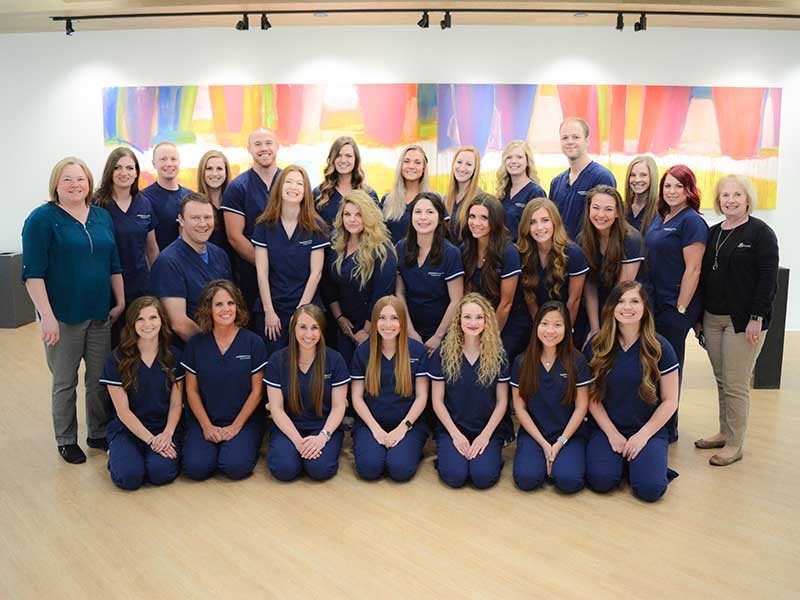