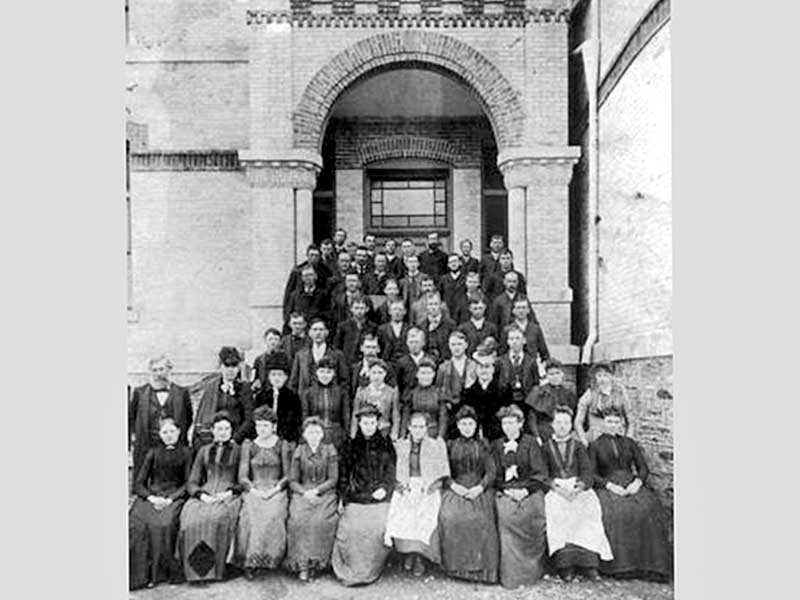 Vendla Bernston of Logan, became the first of 139 students to enroll in fall of 1890 at what would become Utah State University.

When the Agricultural College of Utah officially opened for classes in September 1890, a faculty of nine taught students in the only portion of Old Main that was completed at the time, the south wing. Among the 106 men and 33 women looking forward to the college experience was 14-year-old Vendla Bernston of Logan, who became the first of 139 students to enroll that fall at what would become Utah State University.

As public schools of the time generally only provided education through the eighth grade, Vendla’s age required her to register for preparatory classes her first year.  Passing her examinations in 1893, Berntson began pursuing the Course in Domestic Arts, where she studied liberal arts and science, and took such practical classes as sewing, dietetics, designing, cooking, canning, fruits, fancy work, household management and dairy practice.  While the early university emphasized the fields of mechanical and domestic arts, it exposed students to much more than agriculture and homemaking. Vendla, for instance, excelled in music, and from the institution’s inception, President Jeremiah Sanborn endeavored to lay a “foundation for broad and comprehensive reasoning,” which would “promote the liberal and practical education of the industrial classes in the several pursuits and professions of life.”  Even with free tuition, Vendla and many of her peers lacked the resources to complete all four years of course work. The college experience, however, still positively affected her life.  After teaching private piano lessons for several years, Vendla met and married fellow musician Wilhelm Fogelborg in 1900.  They became well known in Logan musical circles until Vendla’s untimely death in 1924.

A sought-after conductor, pianist, and vocal coach, USU alumna Stephanie Rhodes Russell has spent much of her professional career traveling around the world, making her home in multiple states and countries. Once she transitioned to her career as a conductor, she returned to her native Utah with a strong desire to give back to the community and build meaningful connections with others. That desire led to the creation of the nonprofit Women’s Artistic Leadership Initiative (Women’s ALI), founded by Stephanie with the mission of educating and empowering young female artists and training them to become future community leaders by equipping them with both leadership skills and business acumen.

Since graduating from USU in 2006 with a degree in piano performance from the then named Caine School of the Arts, Stephanie’s career has seen many highlights. After earning further degrees from the University of Michigan and the University of Utah, Stephanie would go on to earn a Fulbright award and spend the 2012-13 season in Moscow specializing in Russian repertoire and pronunciation for non-native singers while working as a guest coach at the Bolshoi Theatre of Russia. As a renowned opera collaborator, Stephanie has also served on the music staff of the Dallas Opera, Houston Grand Opera, LA Opera, San Francisco Opera, and Washington Opera.

Stephanie is currently the associate conductor of the Grand Teton Music Festival and a conducting fellow with the Fort Worth Symphony Orchestra and is the recipient of a 2019 Solti Foundation U.S. Career Assistance Award. She will make her European conducting debut in fall 2019 with Staatsoper Stuttgart’s Junge Oper im Nord program and returns to the Dallas Opera, where she was a fellow in the inaugural Hart Institute for Women Conductors, as cover conductor for Rossini’s Barber of Seville.

With its beginnings as the Caine School of the Arts in 2005, USU’s Caine College of the Arts, created in 2010, provides for a collaborative culture in which a unified “community of arts” can thrive. The college seeks to make the arts more visible, more innovative, and more fully integrated into the intellectual and cultural life of the university and its communities. Students studying in the departments of Art & Design, Music, and Theatre Arts, are provided with offerings that include a visiting artist program, award-winning faculty members, a world-class performance hall, internships with prominent artists and designers, and international study opportunities. 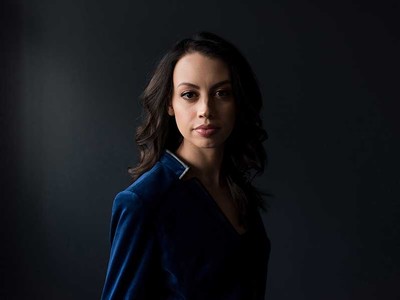 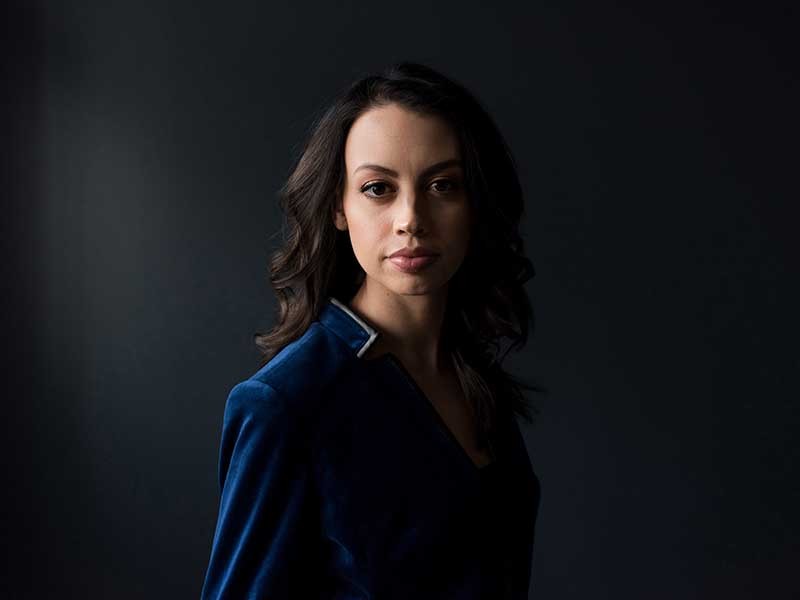