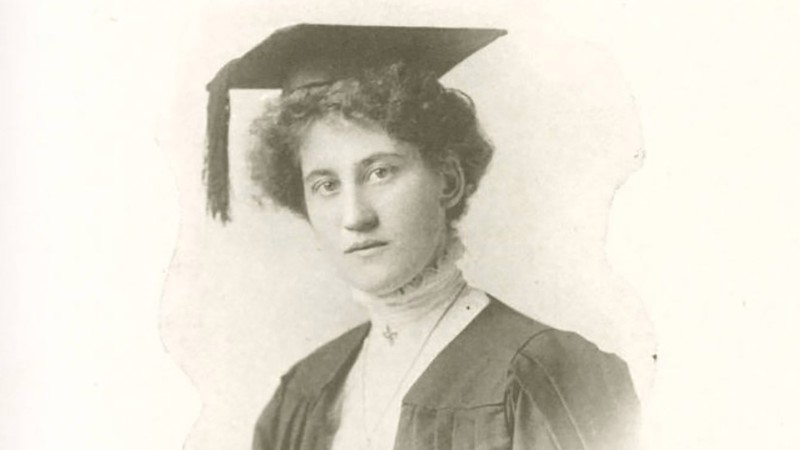 Eunice Estella Jacobson entered the U.A.C. in 1903, registering in General Science and graduated in 1908. 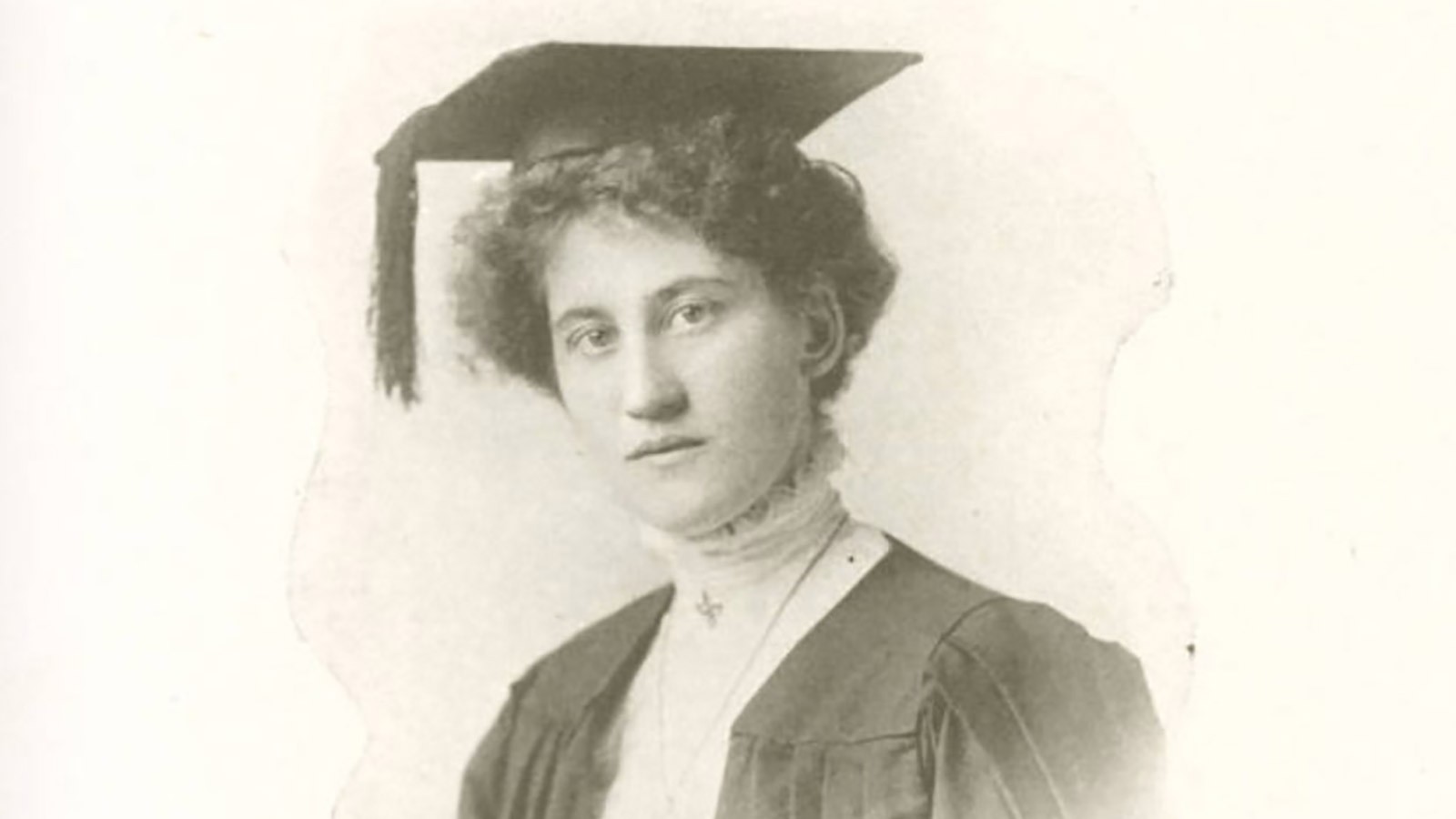 Just as many other early Utah Agricultural College (U.A.C.) students, Eunice Estella Johnson was born of immigrant parentage. She grew up and received her elementary education in Logan, and spent two years attending the Brigham Young College (Logan, Utah). Eunice entered the U.A.C. in 1903, registering in General Science and graduated in 1908.

Eunice was considered one of the most all-around talented students of her time. She was said to have an excellent voice that been carefully trained. She sang leading roles in the operas put on by the music department, participated in the choir, and performed in various concerts, oratorios, and music festivals. Eunice also had a flare for the dramatic arts and could regularly be seen on stage acting. Some of her theatrical performances included “As You Like It” and “Pygmalion and Galatea.”

Eunice was an active member of the Sorosis Society during her five years at U.A.C. The Sorosis Society was a professional women’s organization established in 1868 for the purpose of championing women through educational and social activities. During a time when women were typically refused admittance into professional clubs and organizations, Sorosis brought women together to teach and support one another in their pursuits, and develop a sense of sisterhood. Organized in 1899, the Sorosis Society was the U.A.C.’s first sorority emphasizing “the general literary and social culture of its members.” In 1934, Sorosis became affiliated with the Alpha Chi Omega Sorority. Eunice was the valedictorian of the Class of 1908. Following her graduation, she taught English at the L.D.S. University (Salt Lake City, Utah), followed by taking charge of the English Department and assisting in the Music Department at Ricks Academy (Rexburg, Idaho).

New York based opera singer Tamara Mumford has performed in operas worldwide since her time as an undergraduate at Utah State University. Amidst performing in spaces such as the Metropolitan Opera and touring Europe and Asia, Mumford has returned numerous times as a special guest at USU performances.

Mezzo-soprano Tamara Mumford grew up in Sandy, Utah, and received her bachelor’s in vocal performance from Utah State University in 2003. Mumford’s list of accomplishments while at Utah State is impressive. She was an original, founding member of the Marie Eccles Caine Foundation Opera Quartet, a Music Department Concerto Competition winner, and a three-time winner of the National Association of Teachers of Singing Northern Utah. She played leading roles on the Utah State stage and the leading role of Cinderella in Rossini’s opera, La Cenerentola with the Utah Festival Opera Company. Mumford was also the recipient of the “Talent of the Year” Robins Award in 2002 – the top campus recognition for student accomplishment.

Upon graduation, Mumford accepted a scholarship to Yale University to continue her studies in opera performance and was invited to become a member of the prestigious Lindemann Young Artist Development Program at the Metropolitan Opera in New York City. She made her Metropolitan Opera debut in 2006 as Laura in Luisa Miller, and has since appeared in more than 140 performances with the company, some of which include the Pilgrim in the new production of Kajia Saariaho's L'Amour de loin and Smeaton in the recent production of Anna Bolena. Several of these performances have been featured in movie theaters internationally as part of the Met’s LIVE IN HD productions.

Also an active concert performer and recitalist, Mumford has appeared with the Berlin Philharmonic, both in Berlin and on tour through Asia.  She has toured Europe with the Simón Bolívar Symphony Orchestra, toured Germany and Spain with the Munich Philharmonic, and is a frequent guest artist at the Los Angeles Philharmonic. Other recent concerts include appearances with the New York Philharmonic, The Cleveland Orchestra, Netherlands Radio Philharmonic, the Grand Teton Orchestra, Boston Symphony, La Jolla Music Society Summerfest, the Met Chamber Ensemble, the Utah Symphony, the Nantucket Musical Arts Society and tours throughout the United States with the Musicians from Marlboro Festival. Mumford has also returned to her alma mater to perform recitals in the Manon Caine Russell and Kathryn Caine Wanlass Performance Hall.

When Mumford returned to USU in March of 2019 to participate in a production of Mahler’s Third Symphony, Dean Craig Jessop named her an “Honorary Caine Scholar,” a title that has been bestowed on only three other people. Mumford thinks fondly of her undergraduate experience at Utah State University and is thankful for the way it prepared her for the rigors of a career as a professional singer. 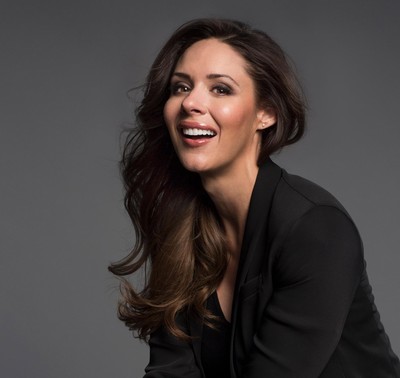 New York based opera singer Tamara Mumford has performed in operas worldwide since her time as an undergraduate at Utah State University. 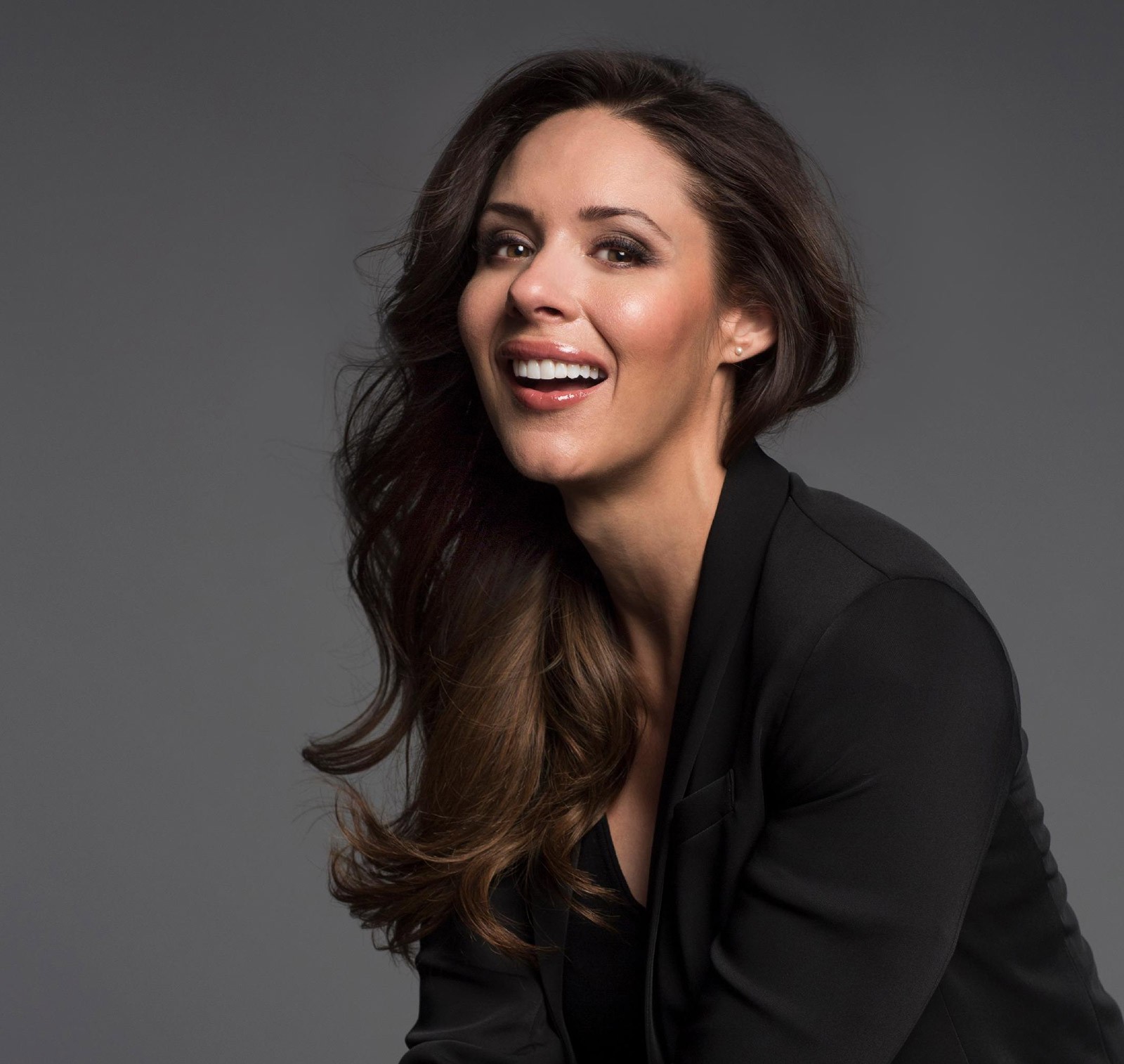