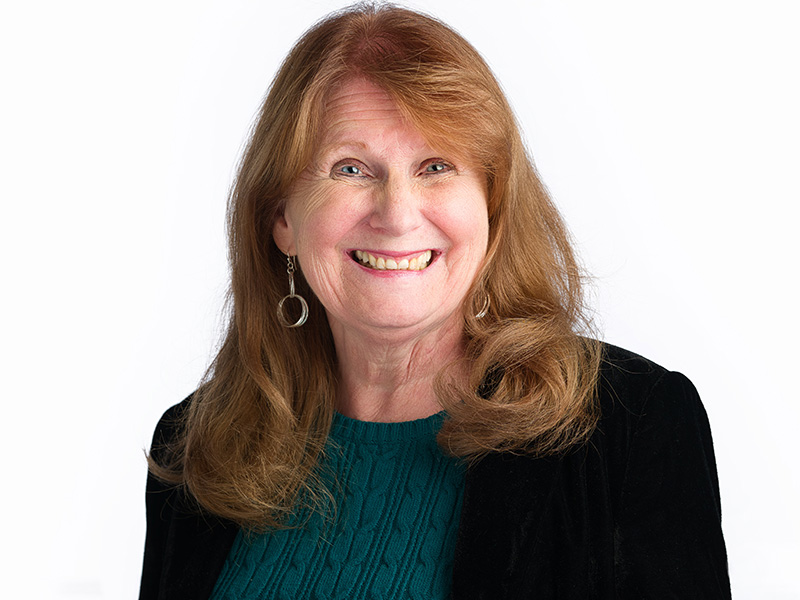 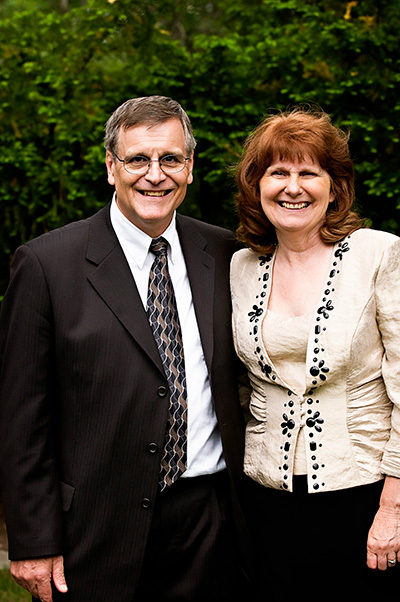 Vicki, with her husband, Steve Allan, who died in 2017. Steve was a USU computer science professor for 36 years. An endowment was created to honor Steve’s impact on students in 2008.

With technology affecting almost every aspect of today’s fast-paced world, computer science graduates have a variety of industry options as demand for their knowledge grows. In fact, according to the U.S. Bureau of Labor Statistics, employment of computer and information research scientists is projected to grow 22 percent through 2030, much faster than the average for all occupations. The field’s job prospects, combined with the ever-growing, ever-changing nature of work computer scientists can explore are what gets Utah State University Computer Science Professor Vicki Allan excited about teaching.

“In this day and age, it is nice to have a career that is both satisfying and pays well,” Allan said. “Computer science careers do both. This can be an especially good opportunity for women as most careers in the field are flexible.”

Allan, a child of the 1950s who planned to be a stay-at-home mother, had to shift her thinking when she realized that she needed to be the bread winner while her husband was in graduate school. With two degrees from USU in hand, a bachelor’s in math computer statistics education and a master’s in mathematics, Allan joined the work force.

“I found that I loved working and learned that I could balance motherhood and employment,” Allan said. “Once my husband finished his doctorate and took his first academic job, it wasn’t too long before I began studies for my doctorate.”

After earning an additional master’s, as well as a doctorate — both in computer science — Allan joined USU in 1987 as an assistant professor, along with her husband, Steve Allan, also a USU computer science professor for 36 years.

With two incomes rolling in, Allan remembered wondering what she would do with all the money they were making. While raising five children throughout the following years, she recalled that there really wasn’t too much money. When her children were grown and she had the means once again, Allan realized she wanted to do more with her money. In 2004, Allan, along with her family, created an endowment in the Department of Computer Science in honor of her father, Rex LeRoy Hurst. An emeritus professor and head of the Department of Applied Statistics during his time at USU, Hurst was responsible for what would eventually become the Department of Computer Science. 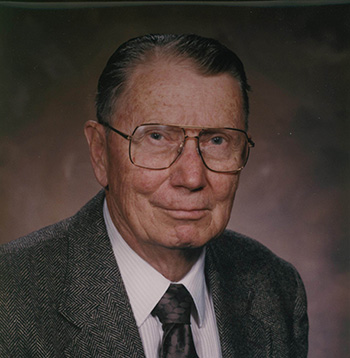 USU scholarship endowments allow the university to maintain its excellence in academics beyond what can be accomplished with funding from the state. Charitable donations from alumni, friends and family of the university are the primary source of funds for endowments that allow USU to support its land-grant mission of providing excellence in the areas teaching, research and service. Endowments are becoming increasingly critical as they provide the funds for scholarships, professorships and programs, so vitally important to student and faculty recruitment and retention.

Since the creation of the endowment honoring her father, Allan has created two more endowments: In 2008, the Stephen J. Allan Endowed Scholarship in Computer Science in honor of her husband, who died in 2017, and, in 2021, the Vicki Hurst Allan Endowed Scholarship in Computer Science that helps promote diversity and inclusion in the computer science field.

Of her career, Allan said that teaching at USU is the best job in the world and credits all of the amazing students at the university.

“Creating scholarships to encourage students to pursue an education is such a great use of money and it brings me a lot of joy,” Allan said. “The students are working so hard and often go into debt.”

According to Allan, setting up an endowment at USU is an easy process and she would encourage anyone who wants to make a lasting contribution to add to an existing endowment, or create one of their own. 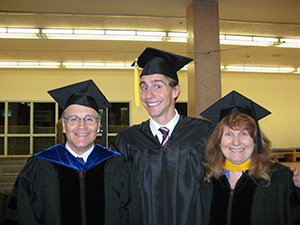 The minimum gift required to establish an endowment is $25,000. The amount of endowment “income” available for spending is determined by the Utah State University Board of Trustees and governed by Utah law. Nearly all endowments are collectively invested as a large, singular pool of funds, called the Endowment Pool. The Endowment Pool is charged with the goal of preserving the purchasing power of every endowed gift while distributing a meaningful, stable flow of support. This has many benefits for both the university and its donors. Primarily, for the donors, the university is able to maintain the value of the donor’s gift in perpetuity without it being eroded by the effects of inflation. As a result, the university is able to meet the current and future needs of the program for which an endowed gift is designated. Also, as the endowment grows, there is more income available to be used according to the donor’s wishes.

Allan said the endowments she has created have been a great way to honor both her father and husband.

As for her career in computer science, Allan studies how to help machines make decisions that a person would appreciate. To do that, one needs to learn the utility of the decisions. Allan then goes on to explain that utility can also be applied to money because there is often diminishing return. What this means is that the first “X” dollars you make has more utility than the next “X” dollars. After a while, the utility generated by more money flattens.

“Essentially, the first “X” dollars one earns may make them 10% happier, but later on, to repeat that 10% gain in happiness, significantly more money is required,” Allan said. “Whereas when you create an endowment, there is no diminishing return. So, if you are thinking of giving back to students, remember that a little goes a long way.”