USU's baseball club, ranked third in the nation, defeated the Oregon duck 5-3 and won the Pacific Northwest Region meet last weekend in Boise, Idaho. The Aggies are members of the National Club Baseball Association and won all three of their games in the tournament. They will now go to Greenwood, South Carolina for the national tournament. They estimate the total cost for 22 players and coaches from May 27 until June 2 will be approximately $40,000.

In club sports, the students pay to play and try to support themselves throughout the regular season. When they are successful and win the right to compete for the national championship, they rely on fans, supporters, and parents to fund their attempt at a championship. They did successfully achieve their goal in 2012 and 2014 and won the national title. A fund has been established to assist them in their quest. We are excited to represent Utah State University at the NCBA World Series and hope that our great play continues so that we can light up the A and bring home another National Championship! Please donate today. 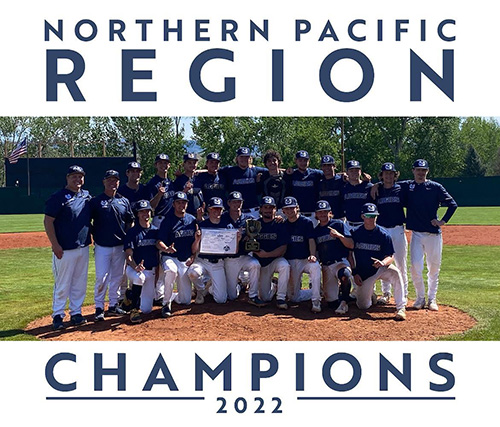