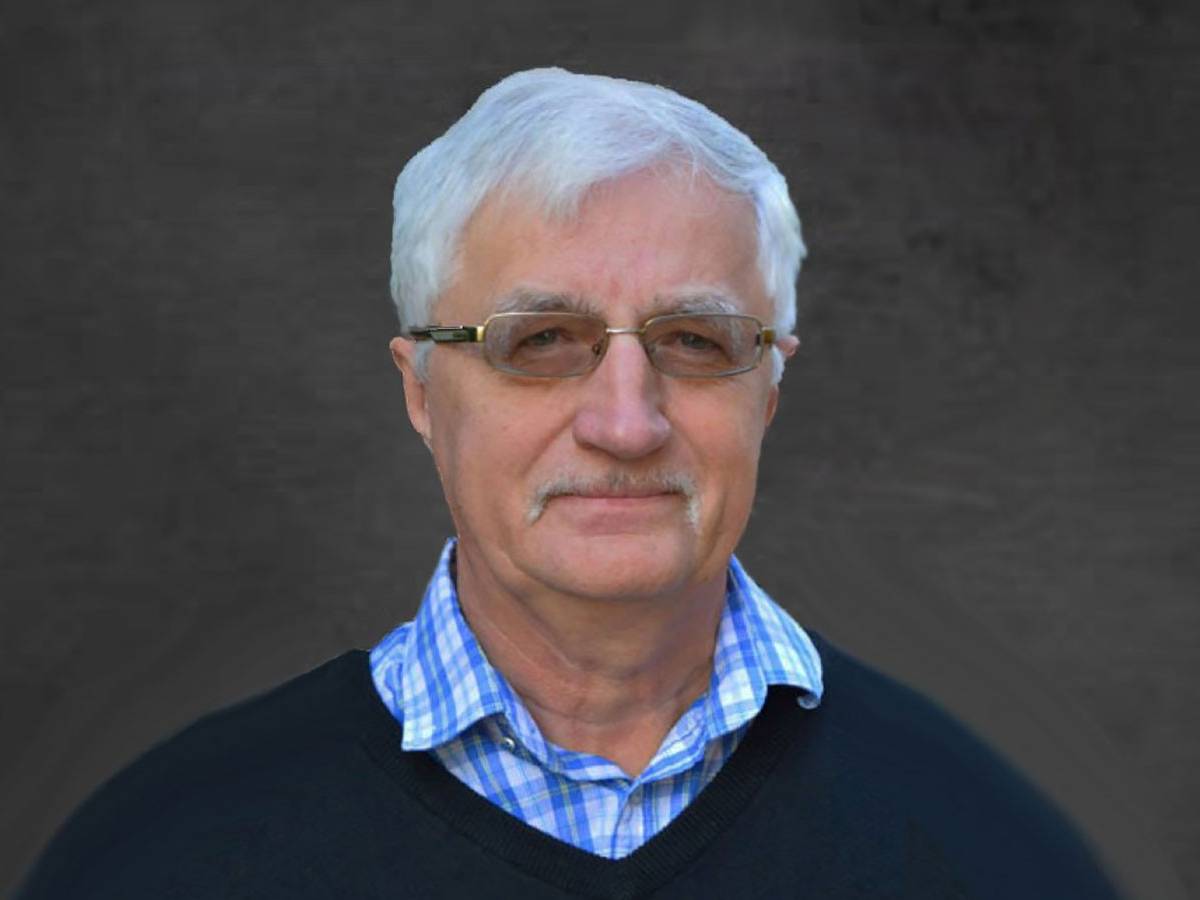 One of the department’s most recent and proud accomplishments is two-fold. First, in June, the R. Gaurth Hansen Professorship was established. It is the first named professorship for the Department of Chemistry and Biochemistry, as well as the College of Science. The department began to seek nominations.

The second has been more recent. In November, Lance Seefeldt, Department Head, had the joy of announcing the first recipient of this professorship, Alexander Boldyrev,

Professor, Physical Chemistry. The R. Gaurth Hansen Professorship was established as an endowment by the Hansen Family. The professorship honors the memory of the renowned biochemist, who served USU as a senior administrator, professor, and researcher from 1968 to 1994.

The professorship provides an exceptionally accomplished faculty member from current tenured faculty to receive the title, along with a yearly stipend to augment research efforts. The aim of the award is to leverage funding opportunities and thus advance opportunities for graduate and undergraduate students.

Seefeldt said, “On behalf of the selection committee, it is a distinct honor to name Dr. Boldyrev as the inaugural R. Gaurth Hansen Professor. Alex is an exceptional chemist, professor, researcher and mentor, who embodies the spirit and aims of this professorship, the first in the department’s history.”

“I am very pleased to see the inaugural appointment to the professorship in the name of my father go to Professor Boldyrev, a scholar engaged in such exciting and impactful research,” says the David Rockefeller Distinguished Service Professor at The University of Chicago and Nobel Economics Laureate. “As a personal note, it is great to see USU, and in particular the College of Science, committed to supporting academic excellence.”

Dr. Boldyrev was delighted, yet gracious, “I am very honored and humbled by this appointment.” Boldyrev joined USU’s faculty in 1999. “My students and I are very excited about new opportunities this brings for our laboratory.”

Boldyrev received the American Chemical Society’s Utah Award in Chemistry in 2008 and the university’s D. Wynne Thorne Career Research Award, USU’s highest research honor, in 2009. The 2012 Fulbright Scholar is known globally for his pioneering breakthroughs in building a theoretical framework for understanding the bonding properties of inorganic compounds and enabling fellow chemists to predict a number of entirely new classes of species. A prolific research writer, Boldyrev, who has garnered longstanding National Science Foundation support, has an impressive h-index (a measurement of research impact) of 77, and his work has been cited in more than 20,000 papers.

“Our lab plans to apply this tool in chemistry to search for the most stable structures of new molecules and for computational design of new materials,” he says.

Boldyrev has supervised and guided many graduate and undergraduate students through their degree programs, mentoring them to go on to jobs at national laboratories and faculty positions in major research universities. 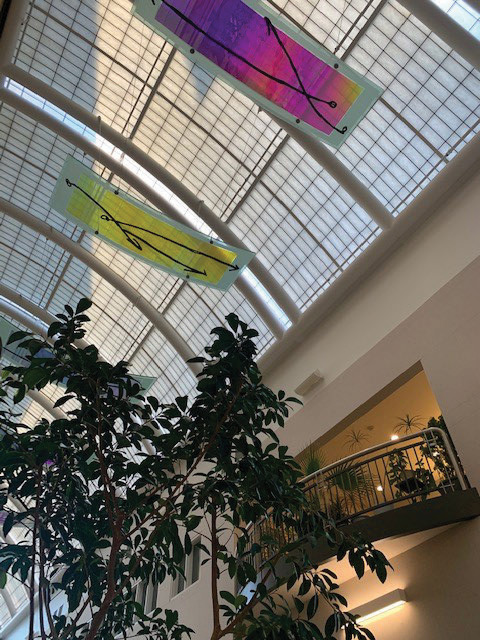 “Among the goals of the R. Gaurth Hansen Professorship is to foster research innovation, leverage funding opportunities and advance opportunities for our graduate and undergraduate students,” Seefeldt says. “Alex has already demonstrated each of these goals and we look forward to his continued efforts to not only create meaningful learning for our students, but to continue to contribute knowledge to the scientific community.”