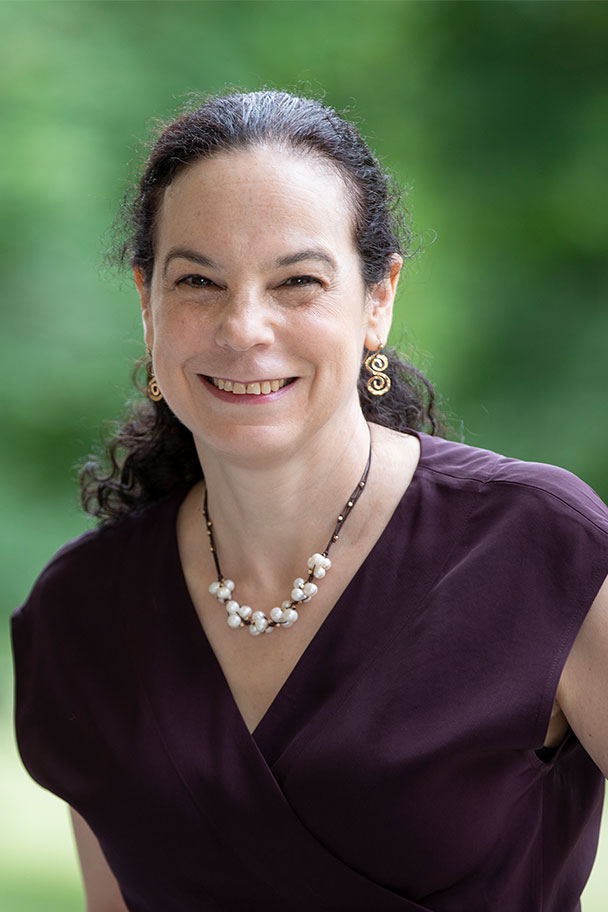 Susan R. Grayzel joined the faculty at Utah State University in 2017, teaching classes in modern European history, gender and women's history, and the history of total war.  Her most recent publications include Gender and the Great War (Oxford University Press, 2017), co-edited with Tammy M. Proctor. Her previous books include Women's Identities at War: Gender, Motherhood and Politics in Britain and France during the First World War (1999) and At Home and Under Fire: Air Raids & Culture in Britain from the Great War to the Blitz (2012). She is engaged in two current research projects; one tracing how the civilian gas mask came to embody efforts to address the consequences of chemical warfare in the British empire, c. 1915-45, and the second with Prof. Lucy Noakes (University of Essex) on gender, citizenship, and civil defence in twentieth-century Britain.