The Douglas S. Foxley Forum series is named for one of Utah's leading policy advocates, a renowned political adviser, and a great donor to Utah State. He was also one of the first Aggie interns in Washington, D.C.

The Foxley Forums were created to help bring national political voices and policy experts to campus, and the series reflects the idea that everyone has a duty to educate themselves about the issues that affect our country.

The Foxley Forum opened with speaker Sasha Issenberg, journalist and author of The Victory Lab. He discussed the strategies of data mining and psychology in getting out the vote in the past few elections. 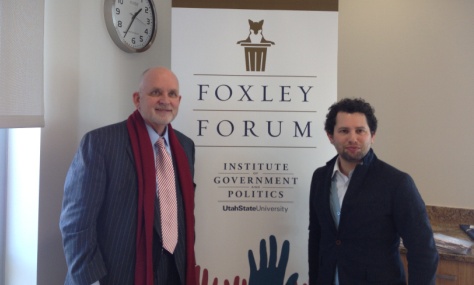 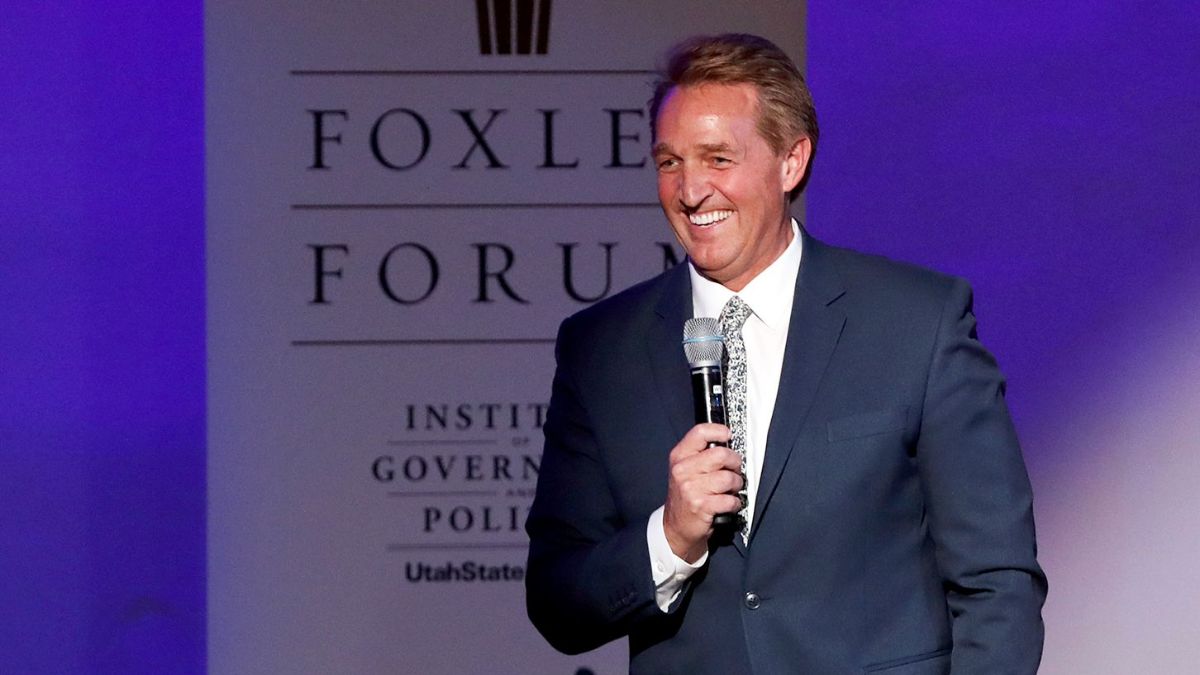 February 4, 2019 | 4:30 PM | Eccles Conference Center
The IOGP's Foxley Forum was pleased to host former U.S. Senator from Arizona, Jeff Flake. He offered intriguing insights from his background as both a Senator and Representative in Congress. Addressing recent trends of hardline partisanship within the U.S. government, Flake focused specifically on the need for bipartisan cooperation on either side of the aisle and shared his views on morality in politics. The speech was followed by an engaging question and answer session. 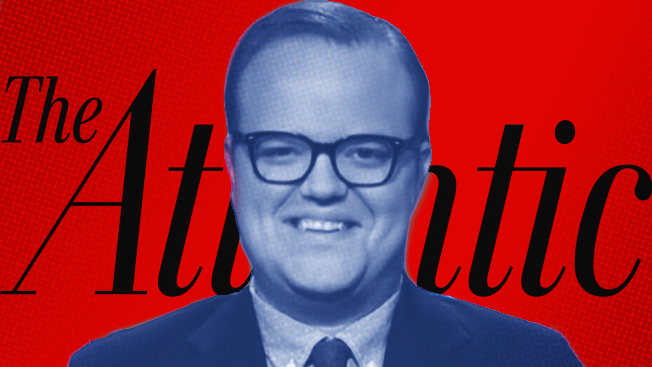 25
OCT
"Media in the Age of Trump: Fake News, Fever Swamps and the First Amendment" 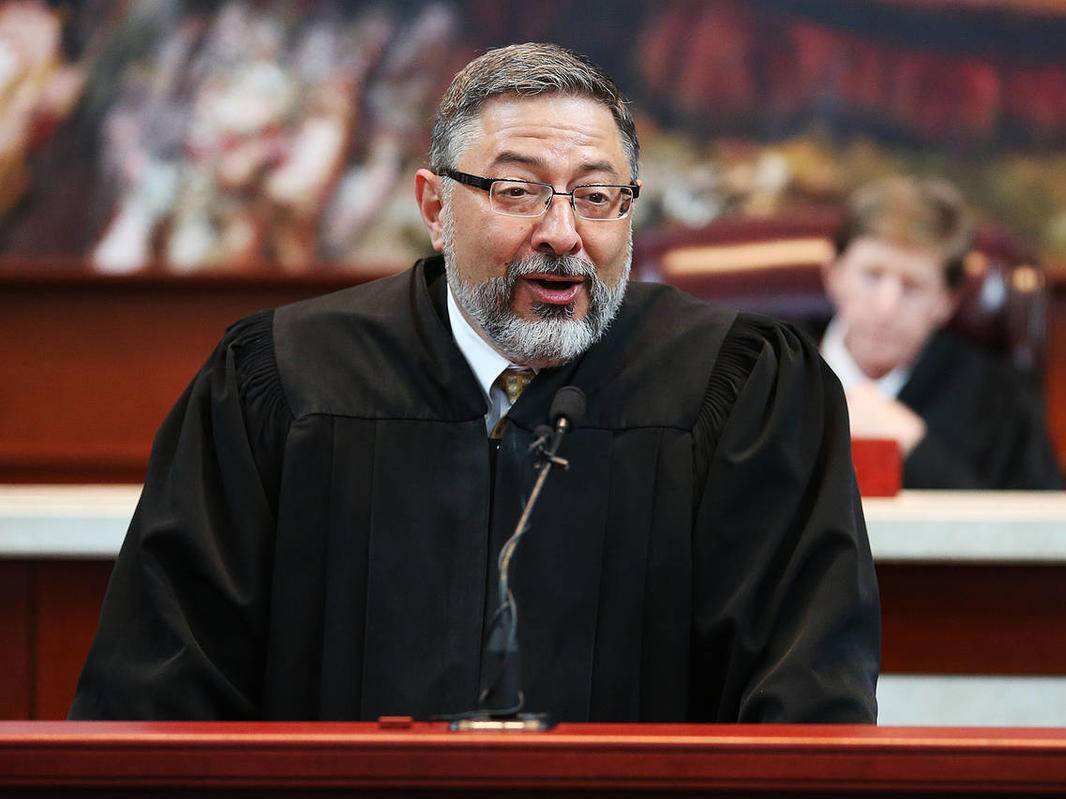 For our first Foxley Forum of the year, we’re excited to have Utah Supreme Court Justice Deno Himonas to speak at Utah State. Justice Himonas will discuss the critical role that independent courts play in our government, as well as his own unique experience in serving on the highest court in the state of Utah.

Justice Himonas was unanimously confirmed by the Utah Senate to serve on the Utah Supreme Court in 2015. Prior to his time on the court, he served as a trial judge in the 3rd District Court for the State of Utah, and presided over more than 100 jury trails and bench proceedings. Justice Himonas practiced law in Salt Lake and taught as an adjunct professor at the University of Utah. He received his J.D. from the University of Chicago and his undergraduate from the University of Utah. This event is co-sponsored with Pi Sigma Alpha Political Science Honors Society.See a recap of the event.