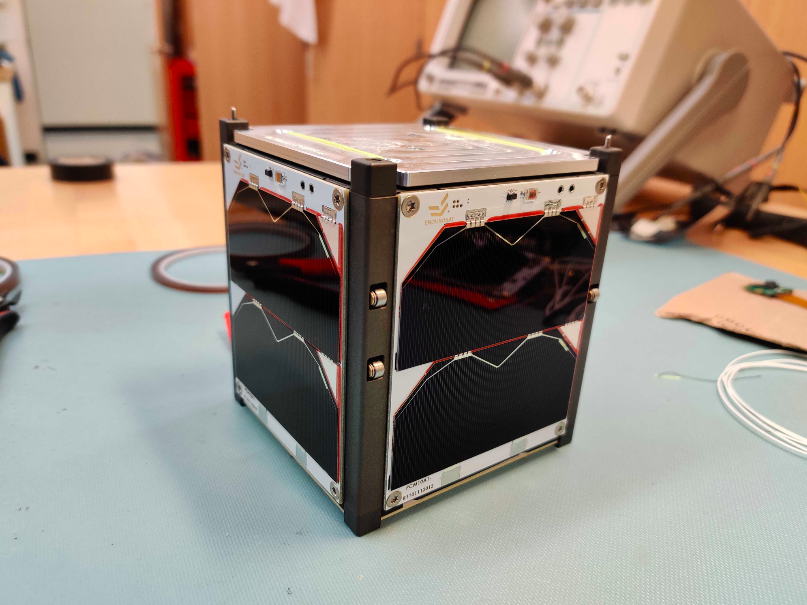 The Get Away Special Passive Attitude Control Satellite aka GASPACS is ready to go!

It's been a long time in the making, but Utah State University's Get Away Special Team has done it. The Get Away Special Passive Attitude Control Satellite was initially proposed over a decade ago, and with special thanks to the Summer Fellowship Researchers. The 1U Cube SAT has been completed and prepared for integration with deployment hardware.

A major obstacle in the development and assembly of the satellite was the integration of all the components and the software. Although independent systems such as the electrical board, software, and sensors may all be functioning on their own, they can function in unexpected ways once brought together. Further testing and changes must be made once the entire system is put together because of these interactions that were unaccounted for.

For example, our many sensors do not all use the same communication protocols to interact with our main computer. Because of this, not all data can be processed in the same way. While most of our sensors would fail to return anything if broken, others like our sun sensors would return 0 to us even if they were broken. This was a problem that we did not expect because in our testing we never knew if the sun sensor was really reading 0 or if it was failing.

Another problem was that our antennas did not function entirely according to the instructions that we had recieved. The transceiver which controls our antenna did not allow the computer to send it instructions as we expected, so we had to create an additional, smaller board that would allow us to interact with it so that our antennas could be deployed. The antennas would also melt their solder connections if they were deployed too many times in a row.

Unexpected problems were numerous, but for all of them we either had to provide a solution or take into account that we had certain limitations with our components. While not easy, in the end the Get Away Special team was successful in navigating these obstacles. 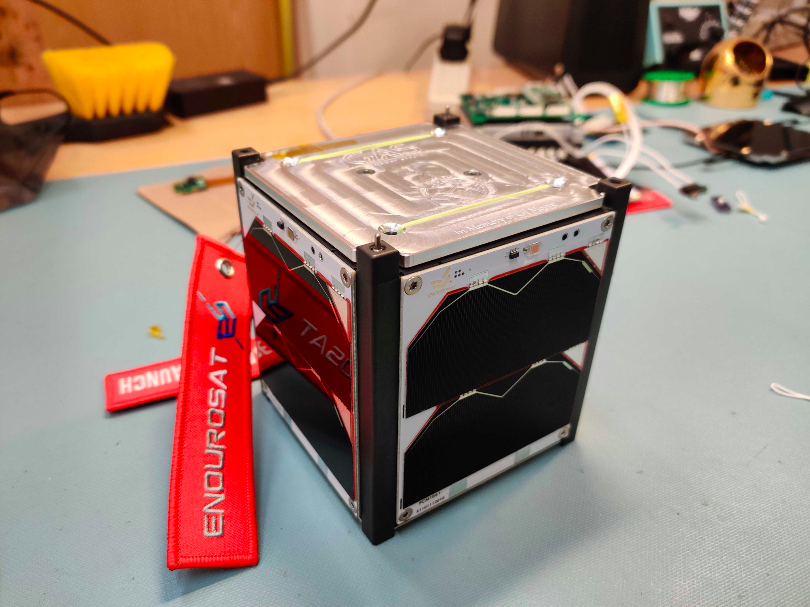 Where do we go from here?

The GAS Team is working in cooperation with Nanoracks to deploy the satellite from the International Space Station. After integration at the Marongoni Lab on campus, the GAS Team along with representatives from Nanoracks will take the CubeSAT integrated into a decomissioned model of Nanorack's deployer to a vibration testing company in Hyrum Utah. The vibration test is used to demonstrate the structural integrity of the Satellite built by Utah State University Students. Afterwards, the Satellite is considered flight ready and the GAS Team won't make any changes to the satellite. No bolts are to be unloosened from there on out. The Satellite is planned to be then deintegrated and stored on campus until students take it to houston to be integrated into the deployer that's going to be sent to the Internation Space Station.