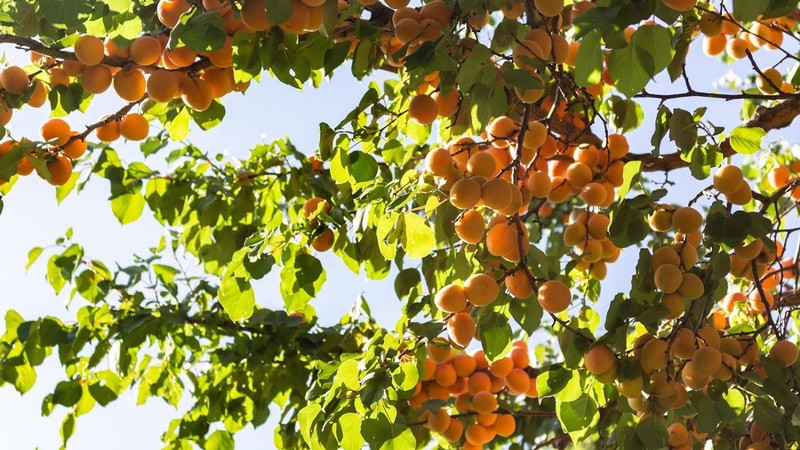 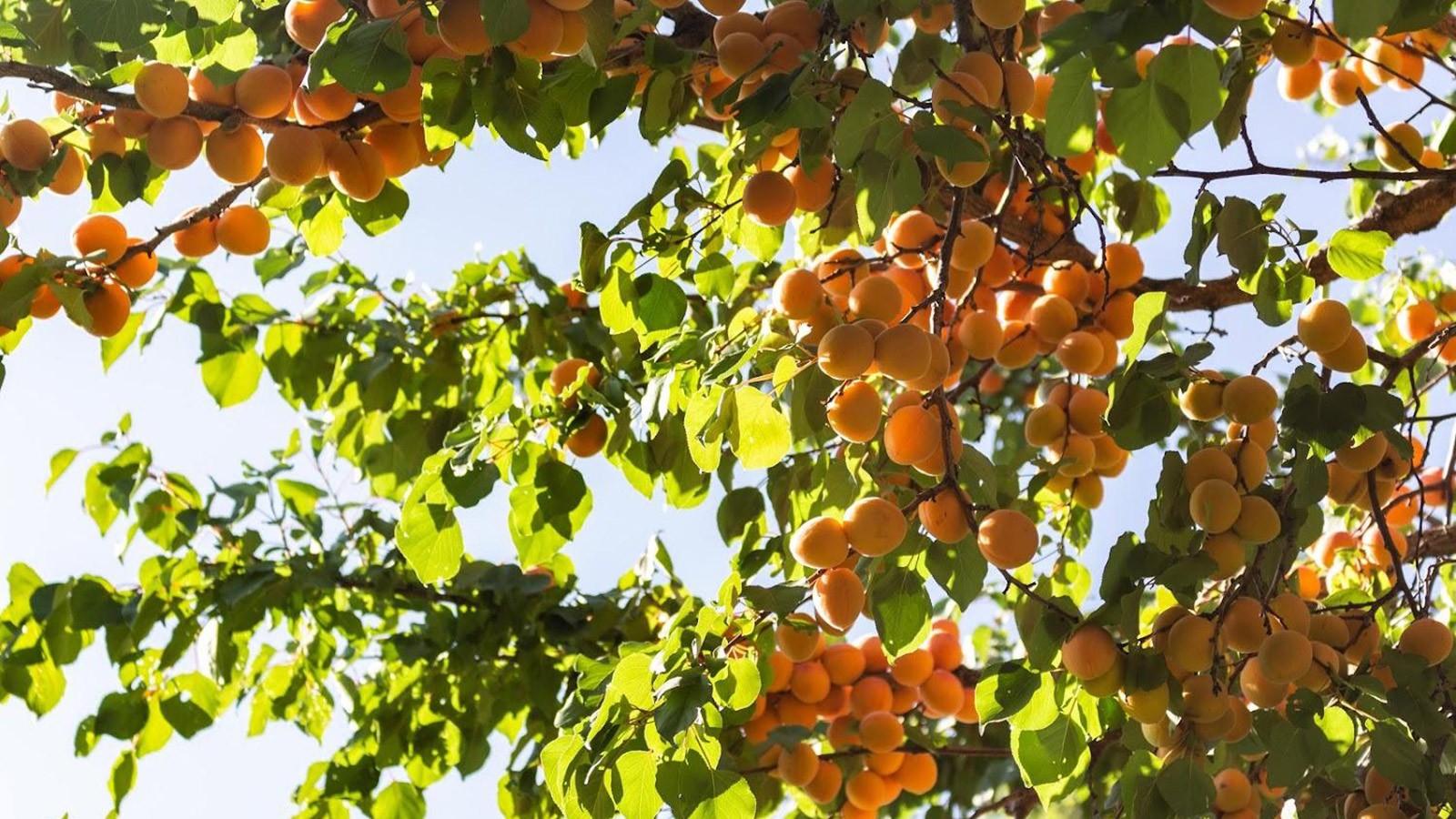 Utah State Today regularly highlights work created by the talented radio journalists at Utah Public Radio. The following story was published by UPR prior to its inclusion in Utah State Today.

Through a collaborative effort with Utah State University, the Cache Gleaning Team aims at reducing food waste and food insecurity by collecting excess produce from tree owners and orchards around Cache Valley.

What started as a fruit preservation project by two USU professors in 2018, has grown into a team with over 50 volunteers. The Cache Gleaning program was inspired by a volunteering experience Kara Bachman had in Arizona.

“My friend Amria and I put together a group that was going to go pick fruit trees, and we started making advertisements. We started creating spreadsheets to keep track of things. So that fall of 2019, we picked about 15,000 pounds of fruit that year. And we picked over 100 properties. And we thought this would be really cool to continue. So, we continued the project and ended up writing a grant through the Ivory Foundation and were able to fund the 2020 gleaning program. We hired our first gleaning coordinator, and he did a great job, and this is our third year going,” said Bachman.

Despite the COVID-19 pandemic affecting their distribution pattern, the Cache Gleaning Team continues to deliver produce to different food pantries around the Valley.

“After we pick produce, we will take the produce to be weighed. So, either at the Cache Community Food Pantry, on their large scale or to the Snack Pantry on campus, we'll weigh it. Before the pandemic we distributed more so we used to distribute to other local organizations like CAPSA, The Family Place and Centro de la Familia. But now most of it just goes to Snack or to the Cache Community Food Pantry. So that's what we're doing right now. But we're hoping that we can in the future, I think, reach more organizations because the produce is so important to the nutritional quality of people's diets,” said Bachman.

Gleaning team starts planning the season in June. During this time, the team contacts tree owners to plan for the harvest season.

“We're kind of just going when they're ready,” said Bachman. “And then starting in September, we go two or three times a week, we just know that there's going to be that need. And so, we just already plan it because there's so many variables there. There are variables, like, are we gonna have enough volunteers? Are there going to be tree owners to pick their produce or gardens? And so, we just say, ‘well, we're just going to plan this day,’ and if there's no trees or gardens, that's great. We'll just cancel it. But we'd rather have volunteers solidified, so that we can go ahead and pick that produce that would be wasted.”

For more information on how to volunteer or how to contact the Cache Gleaning Team, visit usu.edu/sustainability/get-involved/cachegleaning. 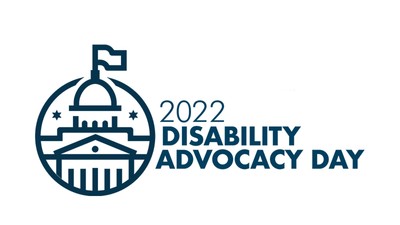 After a year in Japan, Steve Hawks returned from an assignment for Utah State University as a visiting professor at the University of Tsukuba, just 40 miles northeast of Tokyo.