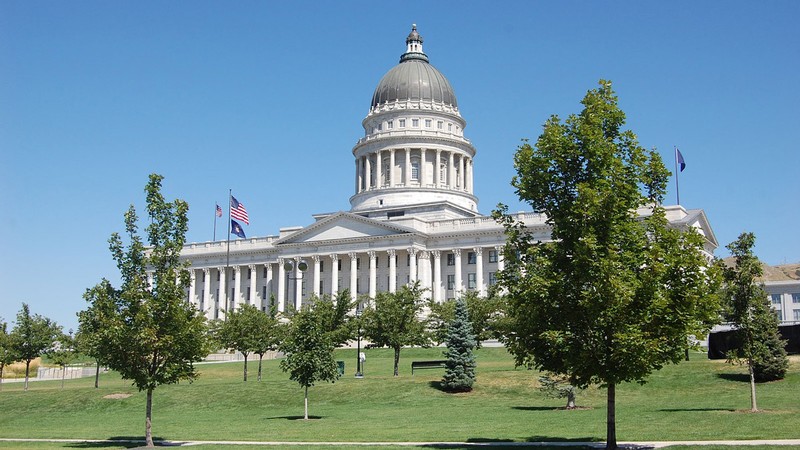 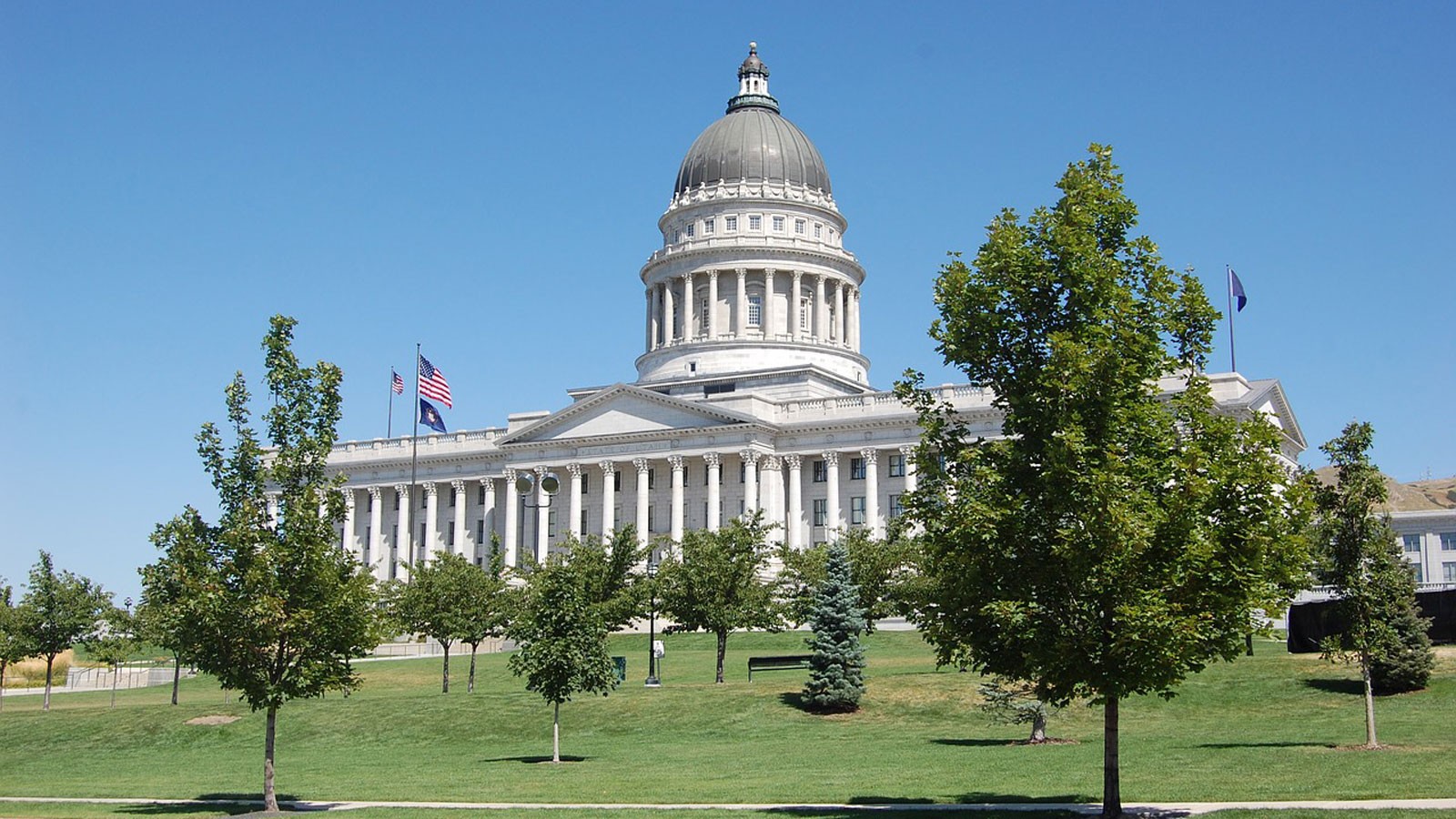 “Sexual harassment causes harm, and we know it is a troubling problem in many workplaces across the state, including in political and government contexts,” Madsen said. “With 60% of Utah’s women participating in the workforce, it is time for Utah’s lawmakers to pass legislation that will reduce this type of harassment so more Utah women can work in settings where they can thrive.”

Madsen said the numbers represent only a tiny fraction of workplace sexual harassment. A 2016 U.S. Equal Employment Opportunity Commission report stated that 58% of women had experienced sex-based harassment, but only 30% reported it to a supervisor or manager, and only 6% to 13% filed a formal legal complaint. Another report found that about 5 million employees are sexually harassed at work each year, but 99.8% never file a legal claim. A 2020 UWLP study regarding sexist comments in the workplace reported that 37% of women surveyed heard sex-based comments, but only 4% reported them to a superior.

Information on what to do if you are sexually harassed in the workplace is available on the UWLP website.

Report researchers and authors include Katie Hudman, an independent consultant for the UWLP and employment law attorney, and Trish Hatch and Elise Johnson, UWLP research associates.

The UWLP also has public policy analysis and recommendation reports for three other topics: “The Complex Childcare Landscape - Public Policy Solutions for Utah”; “Utah is Changing - Should Our Leave Laws Follow Suit?” and “Addressing the Gender Pay Gap in Utah with State Equal Pay Laws.” 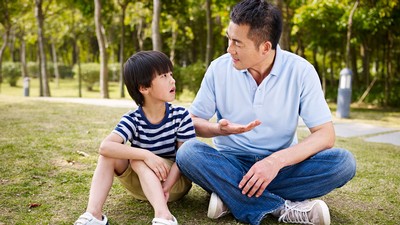