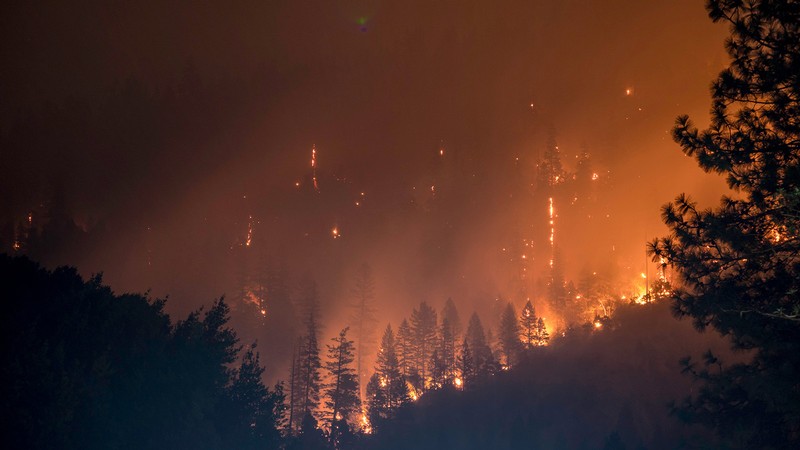 A newly published study finds even small increases in climate warming may result in significant increases in wildfire frequency and severity. Photo by Matt Howard, Unsplash. 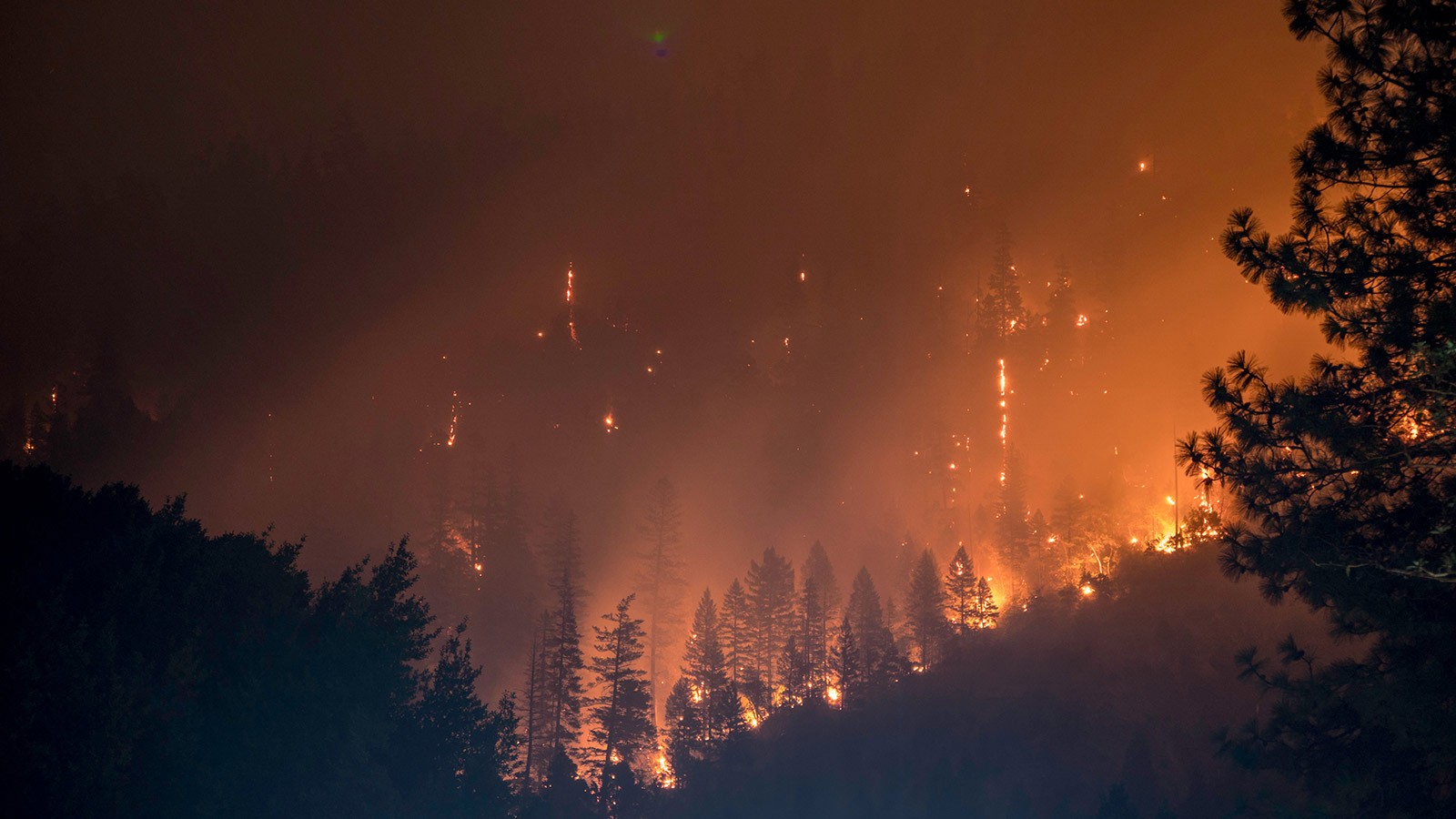 Under the 2015 Paris Agreement, the United Nations Framework Convention on Climate Change agreed to pursue efforts to limit the temperature increase to 2.0°C and, ideally, to 1.5°C, over preindustrial levels. However, even before that treaty was signed, scientists had already warned that those “best case” targets were unlikely to be achievable. Consequently, many fire weather studies are built with models that simulate much higher levels of climate warming.

Recently, researchers from South Korea, Japan and the United States found that by projecting the fire weather conditions under two mildly varying warming levels—one in which the global climate warms by 1.5°C and the other by 2°C—even just a half-degree of warming could significantly increase the likelihood and significance of wildfires.

“When it comes to the conditions that make wildfires more likely, a little bit of warming goes a long way,” explained lead author Rackhun Son, doctoral candidate at Gwangju Institute of Science and Technology (GIST), Korea, “but, of course, this is troubling, because it is quite unlikely that we will only be experiencing a little bit of warming.”

The research team, which includes Utah State University climate scientists, Professor Simon Wang and doctoral student Matthew LaPlante, recently published its findings in Environmental Research Letters. While it may seem that just half a degree of additional warming would have little impact on people and ecosystems, the scientists’ analyses found it can make a big difference.

“If I tell you that the average daily temperature in the place where you live in the next few decades could be 20 degrees Celsius (68 degrees Fahrenheit) or it could be 20.5 degrees, you would surely shrug—because who could tell the difference between those numbers—especially over a matter of many years?” La Plante said. “But at a global scale, that kind of change would make a huge difference.”

The study indicates that the difference would be felt in increased fire severity and frequency and a 2 degree rise adds significantly more danger than an increase of 1.5 degree of warming, a rate referred to in the paper as half a degree of additional warming or HADAW.

“Other analyses have shown a HADAW effect in lost permafrost and rising sea levels, in the rate of extinctions of both plants and animals, and in the rates of decline of coral reefs and fisheries,” LaPlante said. “It turns out that a change in temperatures so small that most of us wouldn't notice it would nonetheless have tremendous impacts on our world.”

“Although it is reasonable to look at fire weather under more extreme circumstances, there is little sense in making climate goals without a good understanding of what might happen if you were to reach those goals,” said co-author Seung-Hee Kim of Chapman University, “so, we asked 'what would happen if we did reach these goals? Would the fire weather conditions not become as severe?’”

That answer is complex, but this study's key finding is that just a half a degree of additional warming would likely create a notably greater danger of fire on the most widely inhabited continents, with dangers particularly concentrated in the Amazon rainforest and African savanna, and around the Mediterranean.

“We also provided evidence that places like Australia and Indonesia are likely to reach peak levels of fire susceptibility even before we reach that lower threshold,” Wang said.

The study does provide a silver lining of hope to this cloud of danger. Commenting on the implications of their findings, Wang added, “If we were somehow able to suppress this extra half a degree of warming, we could reduce climate-driven extreme fire activities in many places, potentially saving many lives and billions of dollars.” 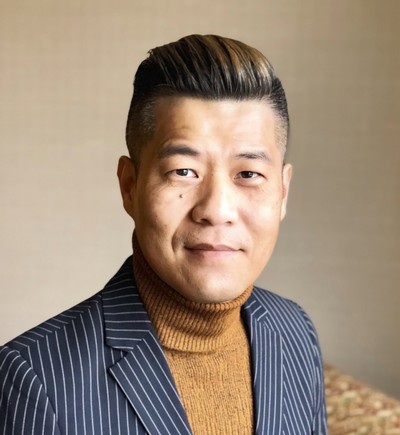 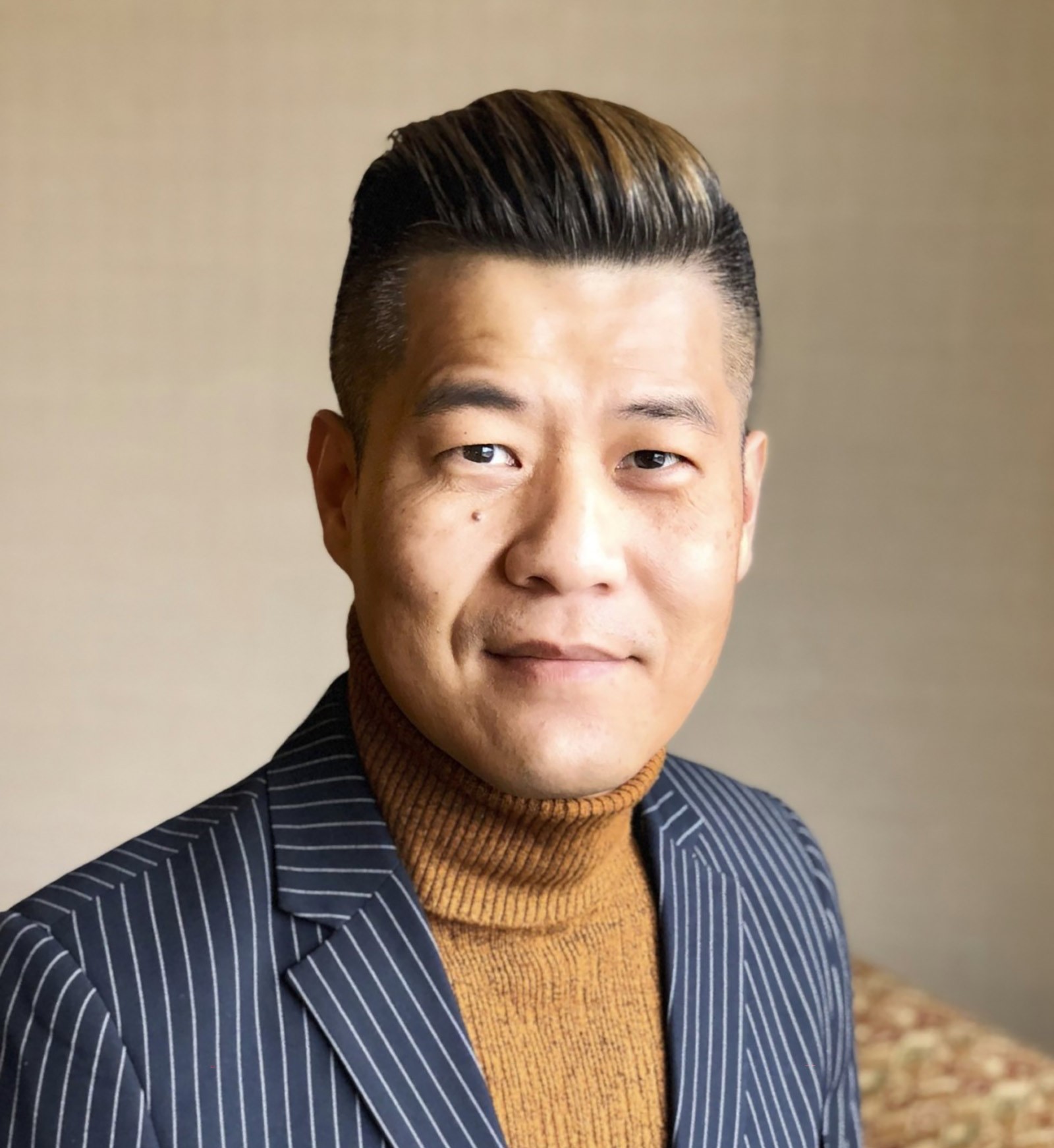 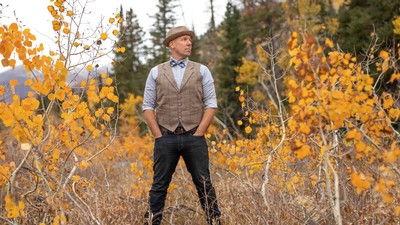 USU doctoral student, Matthew LaPlant is a co-author of a study published in Environmental Research Letters. 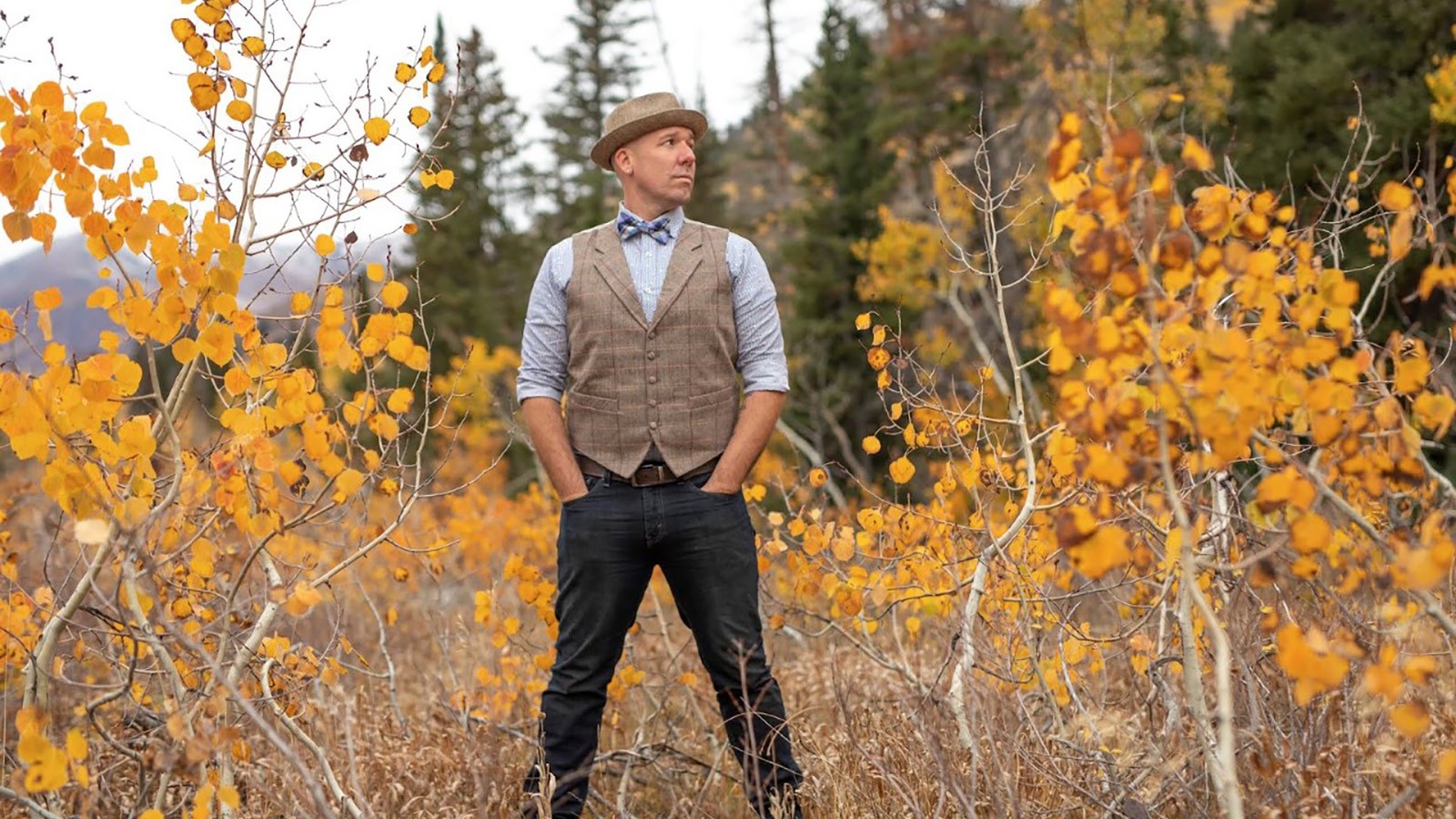