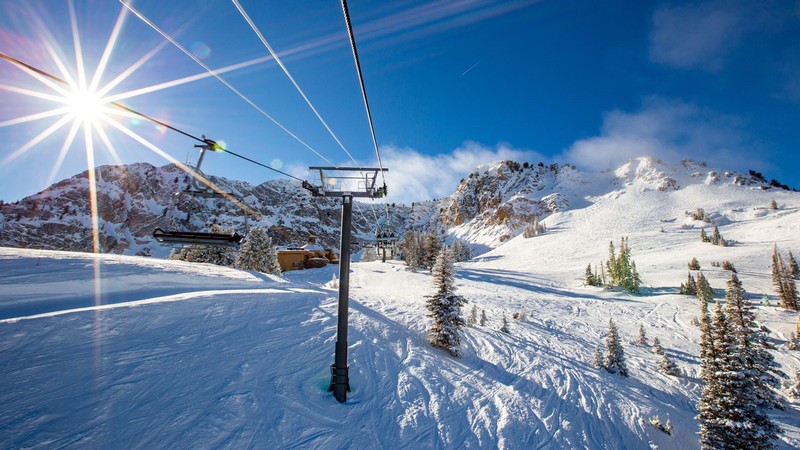 Climate change is predicted to increase temperatures and shift precipitation patterns in Utah, which could have significant impacts on ski resorts. Photo credit: CS Nafzger. 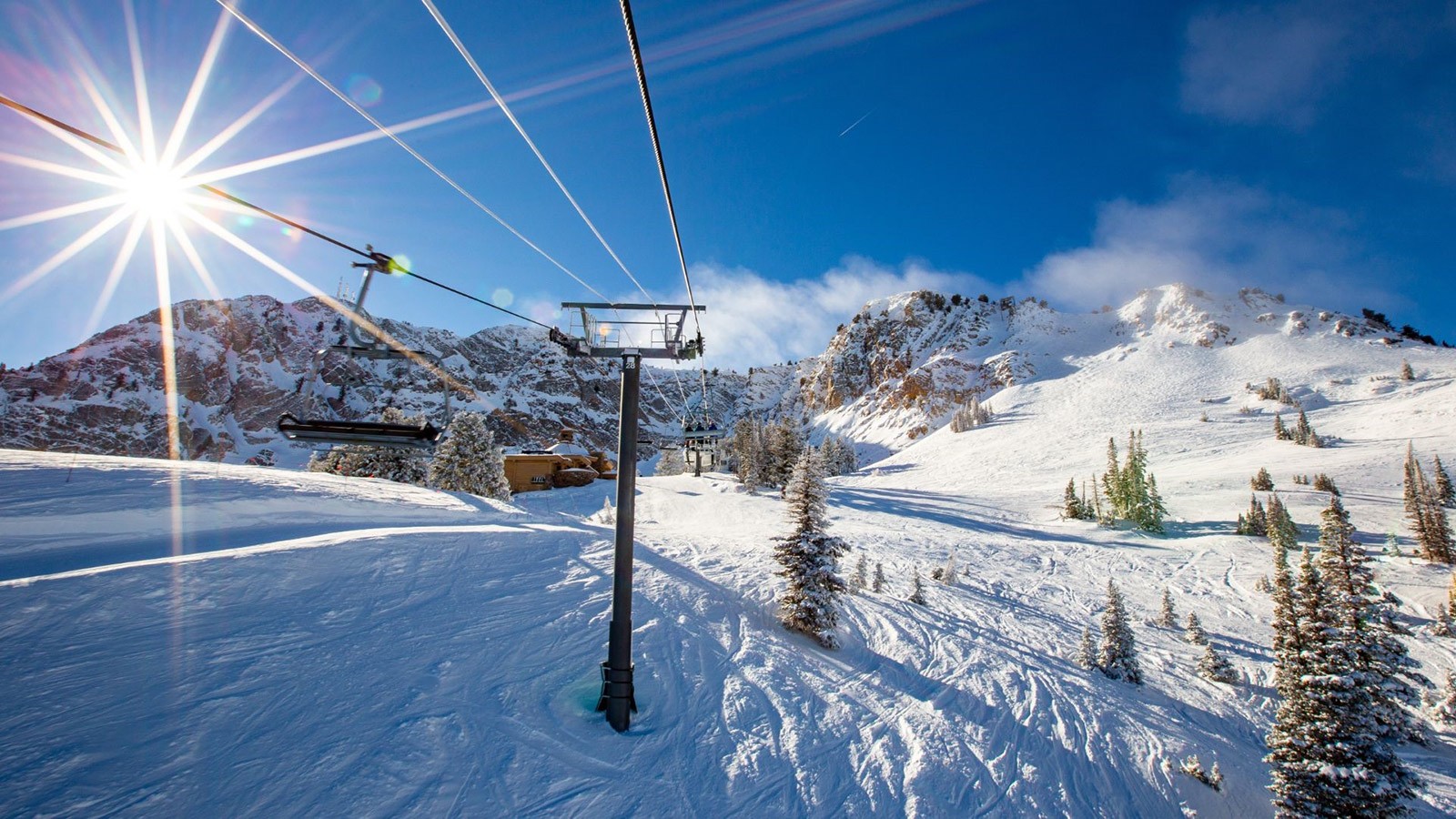 Utah is proud of its snow. The state of Utah even trademarked the phrase “The Greatest Snow on Earth™” and put it on its license plates. But climate change is a significant threat to Utah’s famous snow and ski resorts.

As part of their work in the Climate Adaptation Science program, a group of Utah State University graduate students and faculty from the S.J. & Jessie E. Quinney College of Natural Resources, examined historical temperature data from 1980-2019 and projected climate data for 2021-2100. In addition, they conducted interviews with Utah ski resort managers to better understand how climate change will impact winter recreation, and how ski resorts can adapt to these changes.

Historical data shows that many Utah ski resorts are warming faster than global averages, and that trend is likely to continue in the future. Around the world, scientists are seeing high elevation environments warming faster than sea level. Climate projections show that minimum temperatures are expected to rise during the prime ski season of December-March by up to 10 degrees in Northern Utah and up to 12 degrees in Southern Utah by 2100.

“I was really surprised by how dramatic the decline is in the proportion of the ski season where snowmaking is possible from 1980-2019,” said Emily Wilkins, a USU post-doctoral researcher with the Institute of Outdoor Recreation and Tourism and one of the lead authors on the research. “We know that minimum daily temperatures have been rising due to climate change, and that means fewer days where snowmaking is possible, but I didn’t expect the decline to be so consistent and drastic across all Utah resorts.”

Utah ski resorts are already impacted by climate change and as the impacts become more severe, adaptation strategies will be needed to minimize negative impacts of higher temperatures and less snow.

Ski resorts have a few options to mitigate the impacts of climate change. Of the eight Utah ski resort managers interviewed, most resorts have already begun to implement adaptation measures such as diversifying winter and off-season activities, increasing snowmaking capacity and closing slopes when there is not enough snow. But resort managers face moderate to extreme barriers in financing adaptation changes and limitations on water availability.

“Skiing is one of the most at-risk recreational activities under climate change due to its dependence on snow,” said Wilkins. “It's important for ski resorts and surrounding communities to know what climatic changes we have already seen, and what changes we might expect in the future, so they can prepare and adapt.”

Utah’s deep, dry powder is a vital part of this state’s culture and economy. But climate change necessitates adaptation, and ski resorts will need to adapt to stay viable for the coming decades, Wilkins concluded.

The results of this work will be available in an upcoming issue of the journal Mountain Research Development. 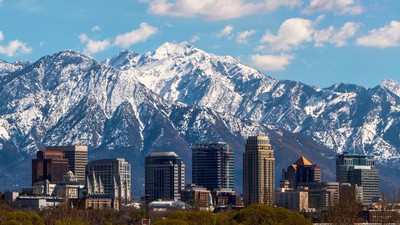 Ski resorts are an important part of Utah's economy bringing in $10 billion in revenue to the state in 2019. Photo credit: Joe Guetzloff. 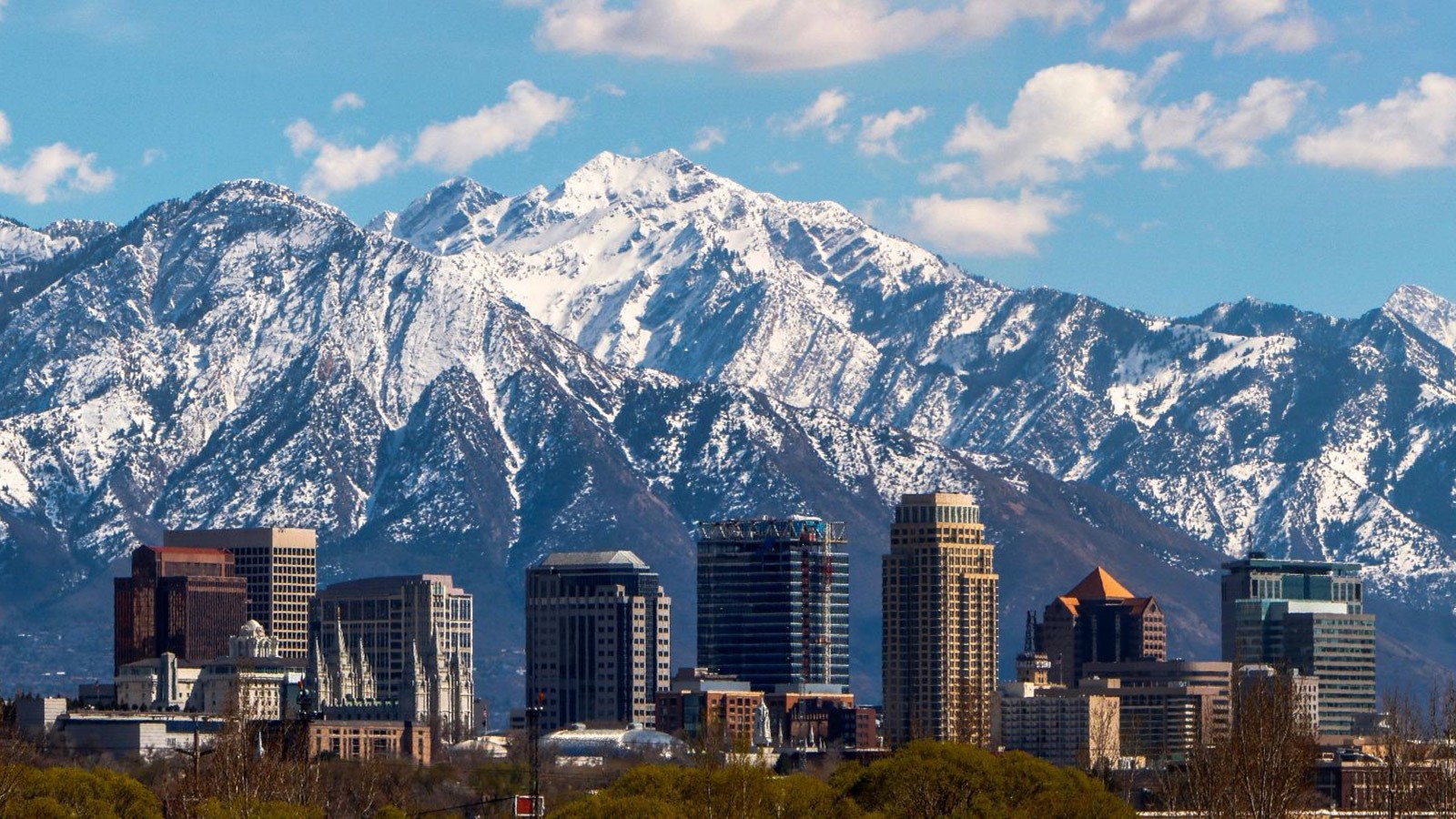 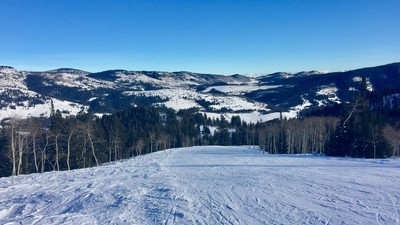 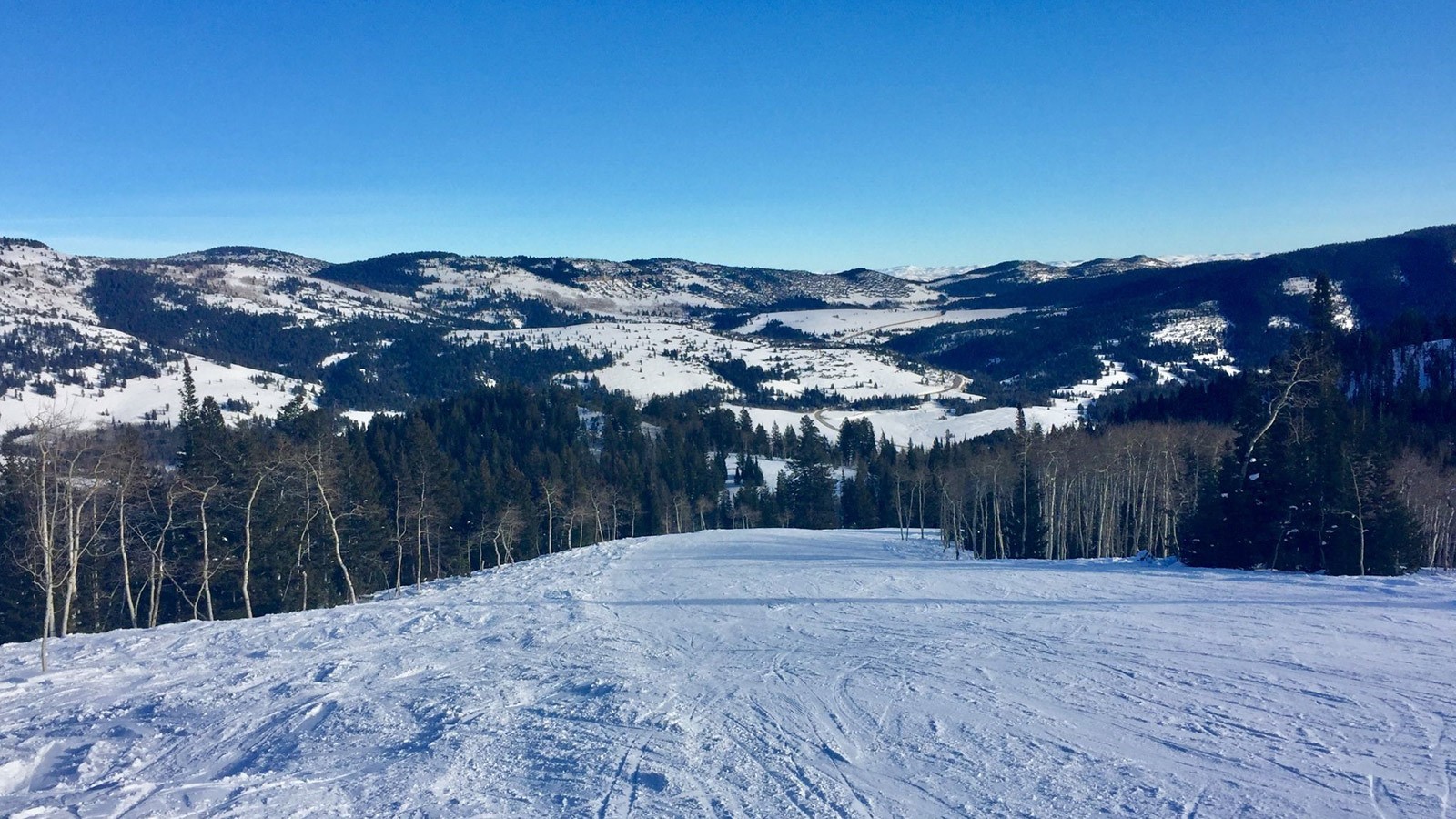