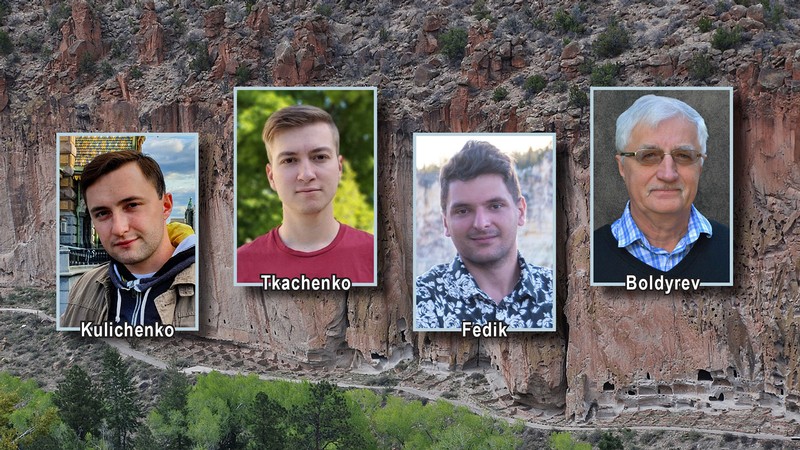 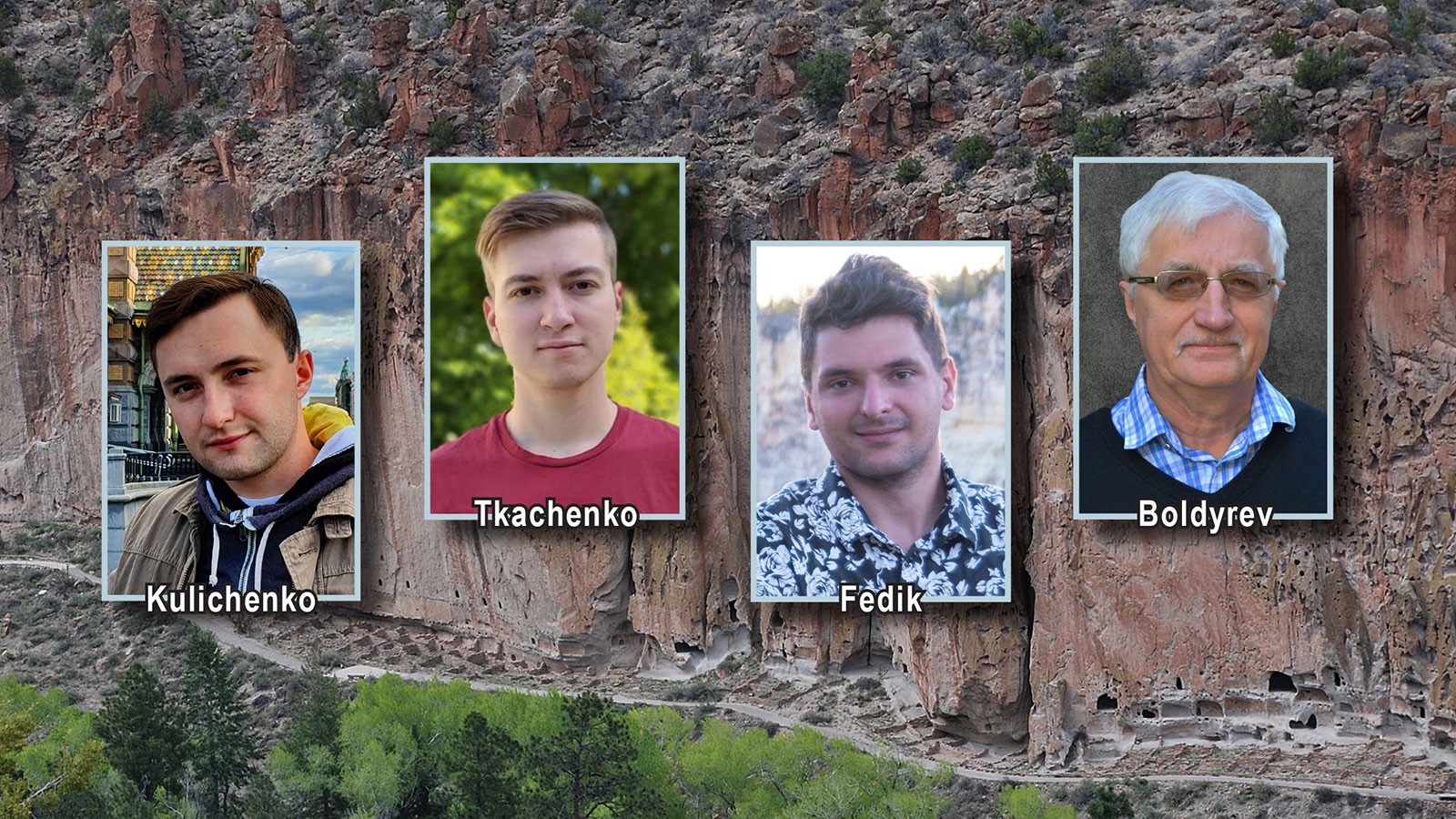 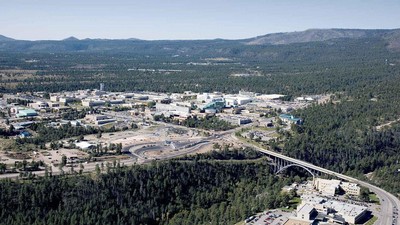 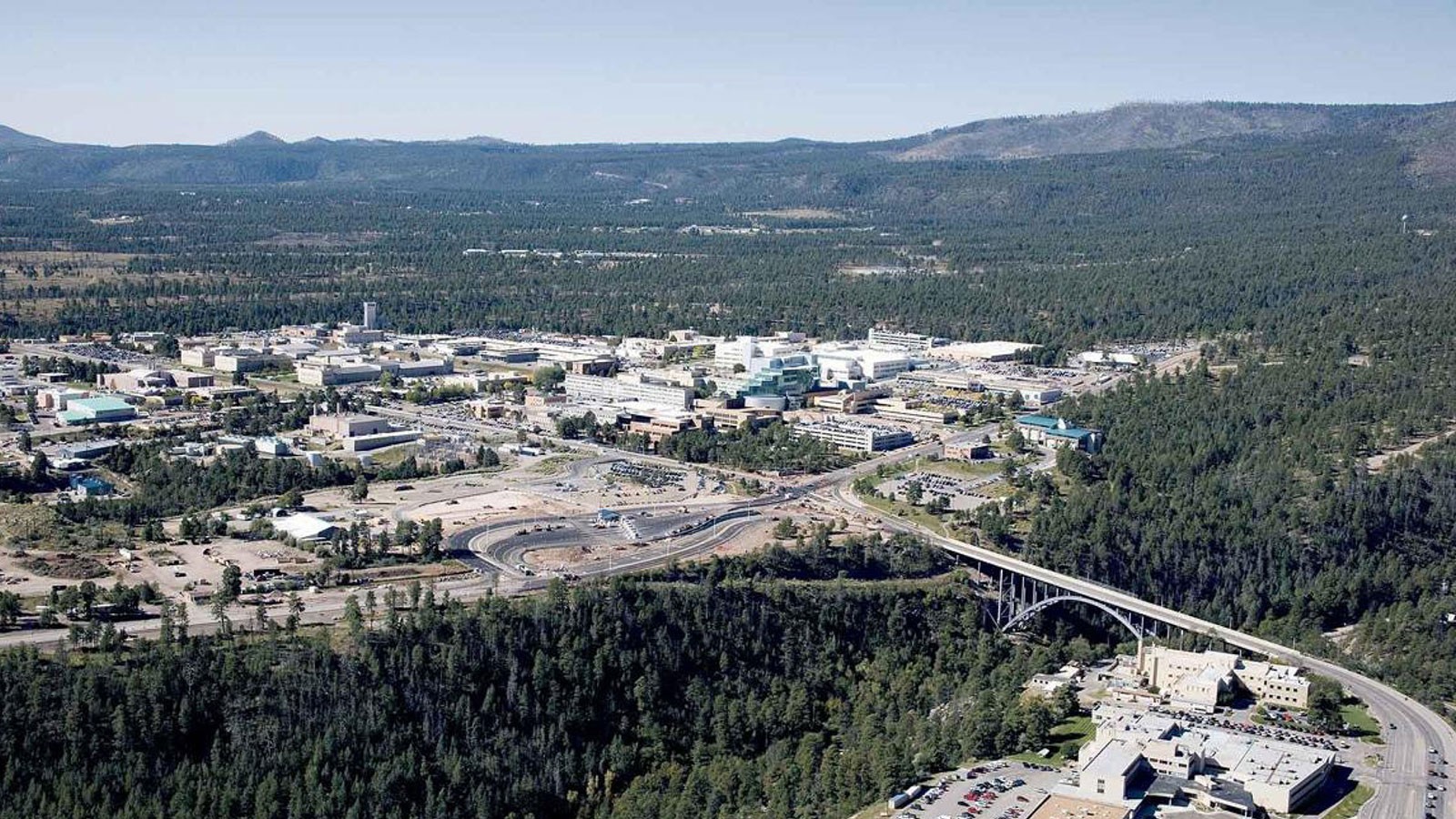 A Utah State University College of Engineering Ph.D. student is helping research the effects of long-term space travel on the human brain, thanks to funds from NASA. 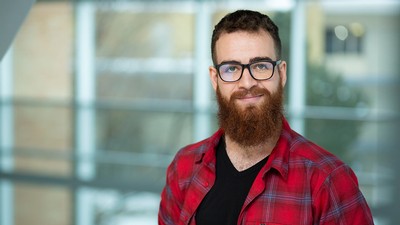