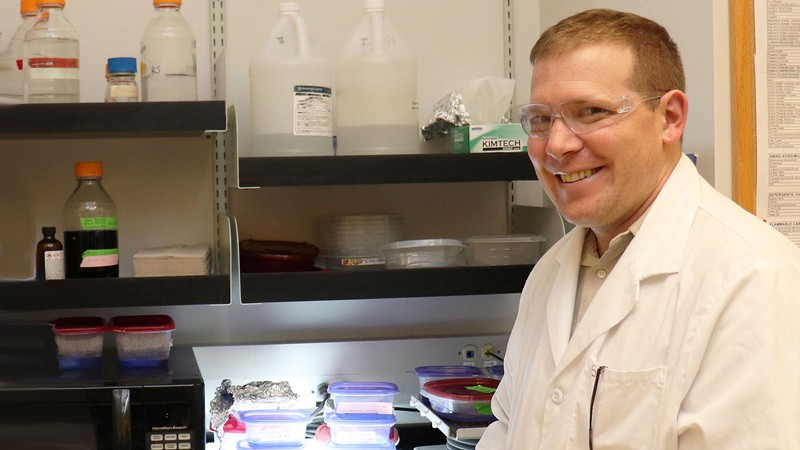 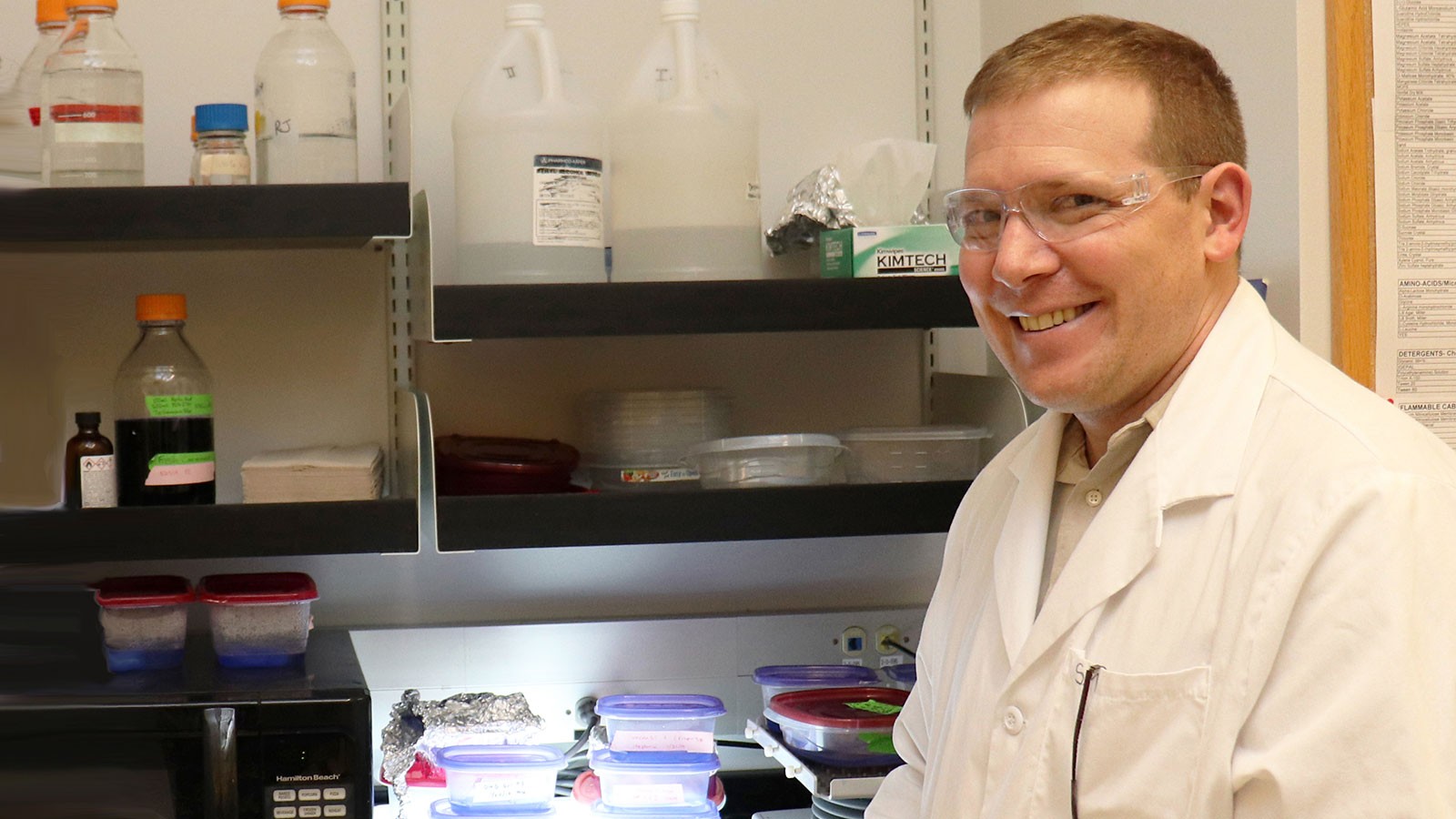 Hosted by USU’s College of Science, the online event is free and open to all ages. The gathering also features a live, question-and-answer session following Jackson’s talk, along with links to video learning activities.

“CRISPR is a family of DNA sequences found in the genomes of such organisms as bacteria and archaea,” says Jackson, assistant professor in USU’s Department of Chemistry and Biochemistry. “We think of it as something new, but would it surprise you to learn that CRISPR is naturally all around us and has been for eons?”

Jackson will guide Science Unwrapped viewers through CRISPR’s discovery, its biology, how the technology is being used in such areas as synthetic biology and disease diagnostics, along with the ethics surrounding its use.

An Aggie alum, Jackson earned a bachelor’s degree in cellular and molecular biology from USU in 2005, and completed a doctoral degree in biochemistry from Utah State in 2012. He was a National Institutes of Health Ruth L. Kirschstein National Search Service Award Postdoctoral Fellow at Montana State University from 2014-2016, and joined Utah State’s faculty in 2016.

Going stir-crazy at home, people desperate for fresh air and exercise headed outside to parks and protected areas for a change of scenery. 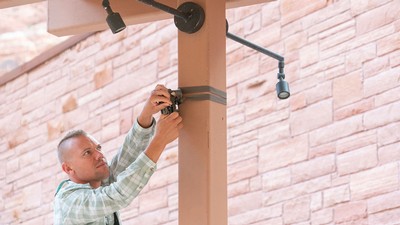 USU will be the first higher education institution in Utah to provide this resource to women at their university.