Utah State University Public Safety Officers, along with Logan City Fire, responded to the smell of smoke throughout the USU Engineering Labs building at 3:15 p.m.

Police and Fire began searching the building for the cause of the smoke. The source of the smoke was located in a lab area of the building where a kiln was being used at high temperature to dry a research sample of dirt. Something with in sample caught fire.

The fire was contained to interior of the kiln and had extinguished itself. The smoke was distributed throughout the building by the ventilation system. There was no damage to the kiln or the building. The building was evacuated for a short time and was reopened within 90 minutes. 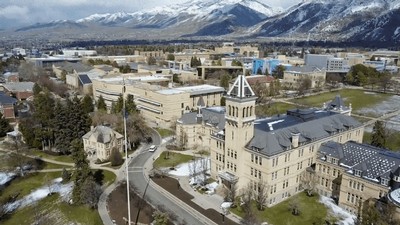 After a monthslong collaboration with Indigenous communities, Utah State University has finalized its first land-acknowledgment statements, recognizing that USU's facilities across the state reside on the lands of Indigenous peoples. 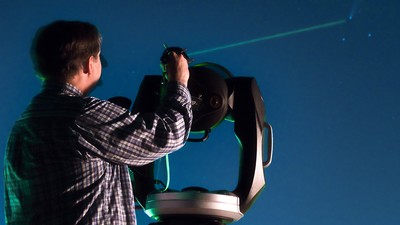