In Memory of Tom Parker 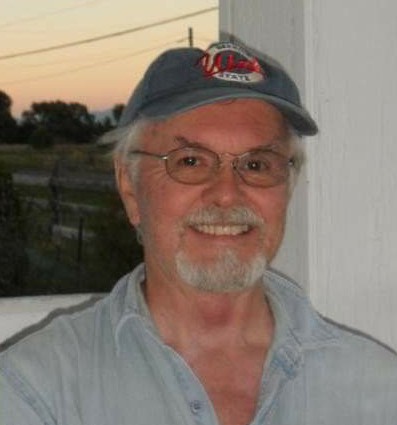 He was born in Montpelier Idaho on March 16, 1948. He is survived by a brother, sister, nephews and nieces and a surprisingly wide range of friends.

Tom served an L.D.S. mission. He honorably served his country in the Army, between 1970-1974 during the Vietnam war.

Tom resided in Cache Valley from 1975 until the time of his death. He was a hair stylist for much of that time and had a loyal clientele. His expertise with the “tonsorial arts”, as he liked to call it, and a love of theater led him to be involved with Utah State Theater working with wigs, makeup and occasionally acting for their productions. His love for the arts was evident through patronage of plays, musicals, dance and more. He supported local artists by purchasing their work, he was a master at macramé. He loved books, music, photography, and poetry. Tom was an accomplished poet receiving an “Editor’s Choice Award” from The National Library of Poetry in 1996. He memorialized many friends with his personalized poems. He referred to himself as a “ poet in the opera of life”.

As a community member Tom volunteered services with the USU’s Women’s Center and Bridgerland Literacy. He was supportive of CAPSA and others. He wrote editorials and opinion pieces for the Herald Journal and kept a keen eye on politics. He was passionate about equal rights, fighting the good fight through his prose. He never stopped making friends and will be missed by so many.