Contemporaries and longtime friends, Ansel Adams and Dorthea Lange, set new standards in their distinct photographic themes of nature's wonders and social commentary. Their forgotten collaboration for Life magazine titled "Three Mormon Towns" set out to document the people in the Utah towns of Toquerville, Gunlock, and St. George. James Swensen's in-depth research and interpretation helps to make sense of how this important project ended in disillusionment. 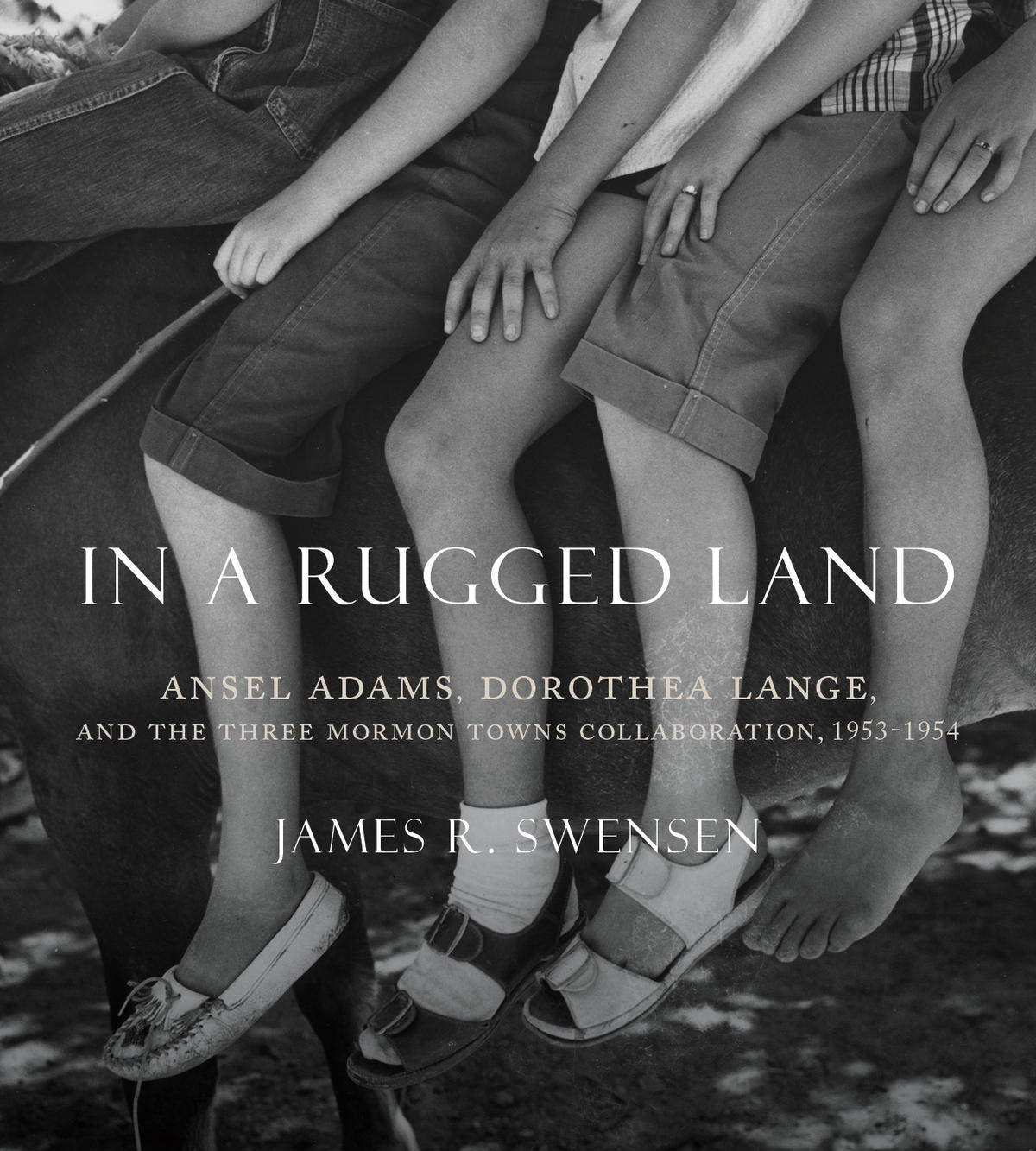 Tara Westover writes a powerful memoir focused on life in the context of separatist, anti-government ideologies that take root in outlying locations in the Interior West. Entering a classroom for the first time at the age of seventeen, Westover became passionate and pursued learning for a decade. This book presents a life story very simply and directly, while addressing the role that perspectives and biases can play in trying to recollect and represent a complicated family history. 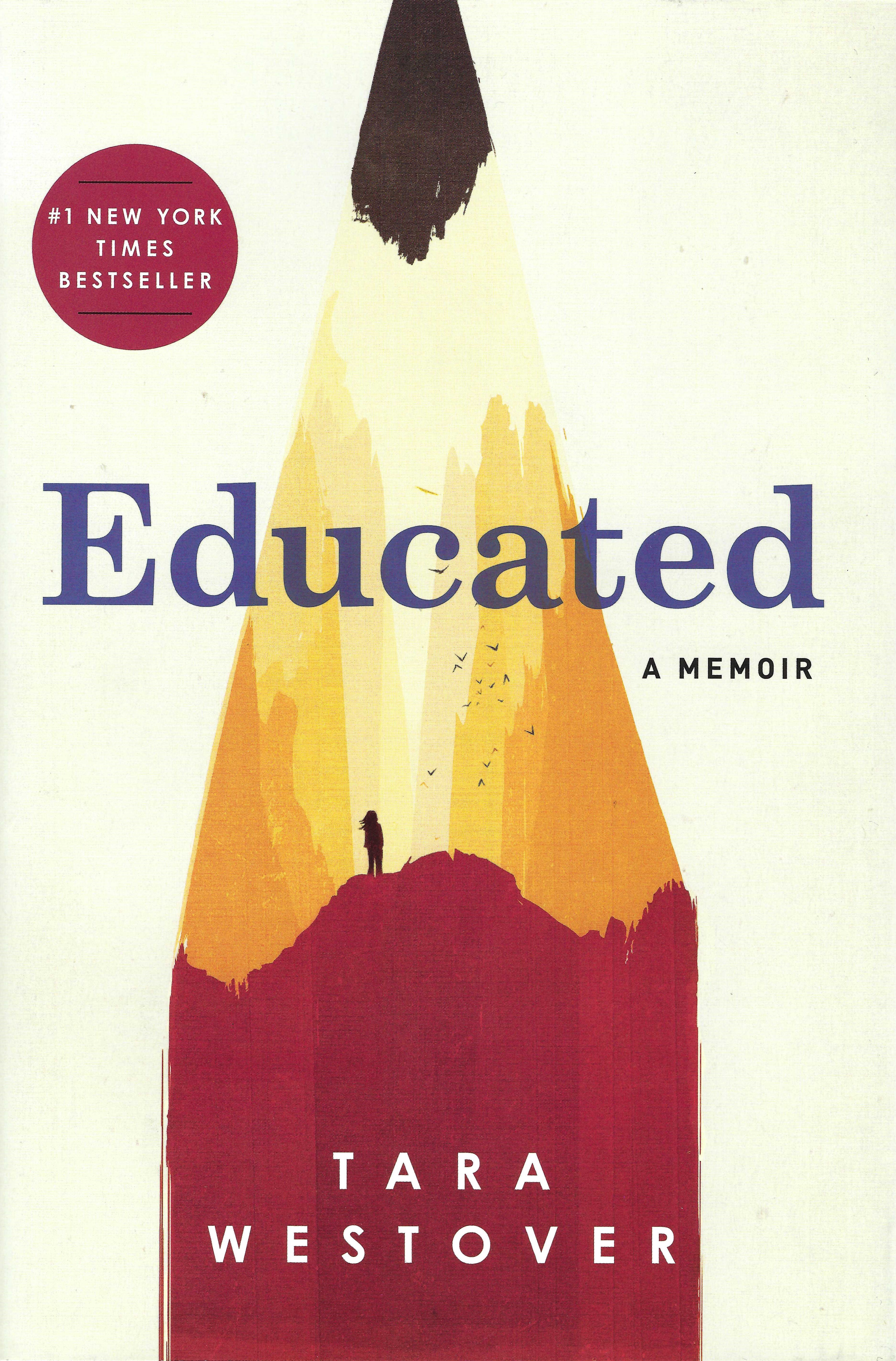 A House Full of Females: Plural Marriage and Woman's Rights in Early Mormonish, 1835-1870

This book pieces together, through more than two dozen nineteenth-century diaries, letters, albums, minute-books, and quilts left by first-generation Latter-day Saints the never-before-told story of the earliest days of the women of Mormon "plural marriage," whose right to vote in the state of Utah was given to them by a Mormon-dominated legislature as an outgrowth of polygamy in 1870 and who became political actors in spite of, or because of, their marital arrangements. 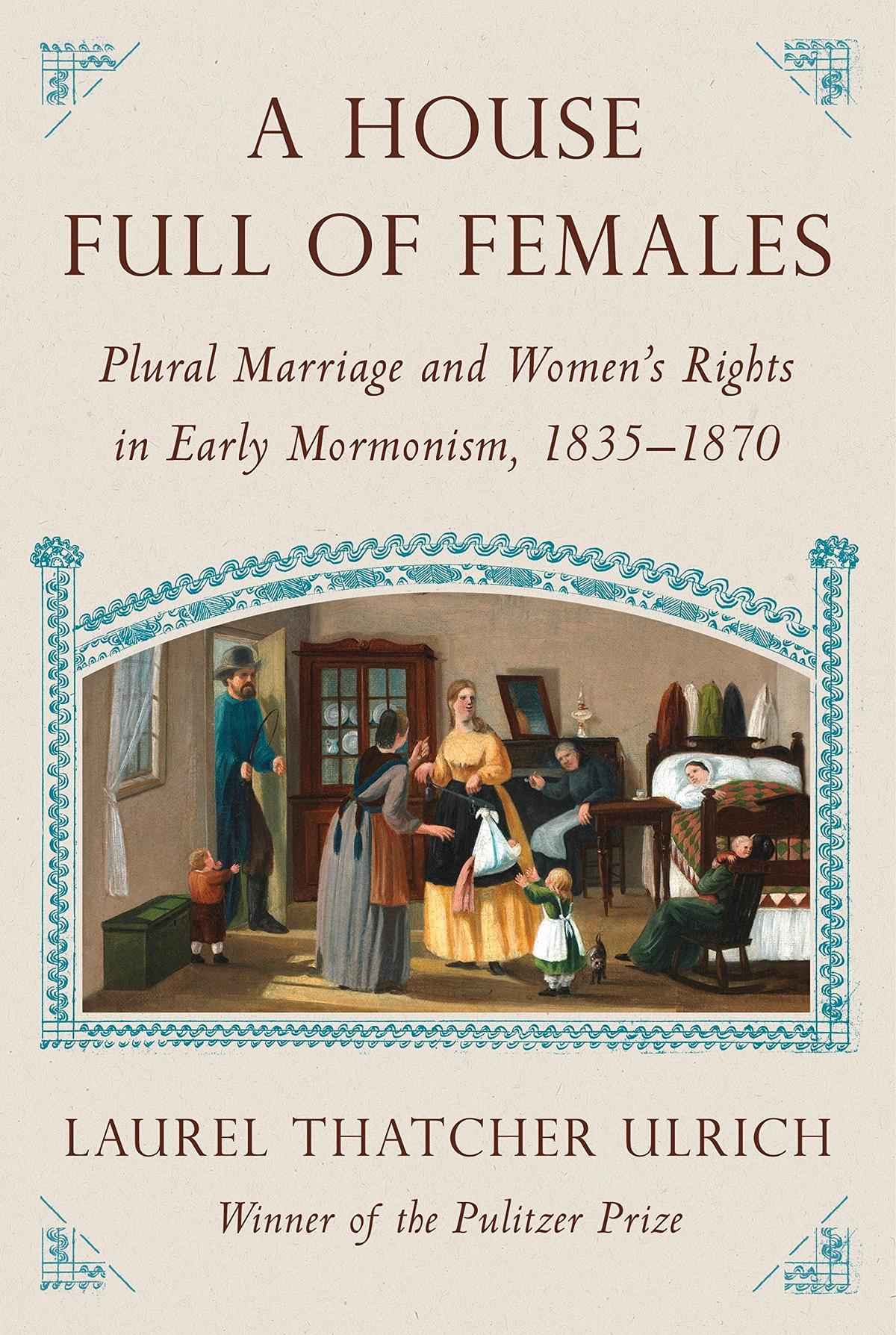 Carry Forth the Stories: An Ethnographer's Journey into Native Oral Tradition

Rodney Frey offers personal and professional insights into the power and value of storytelling gleaned from over forty years of successful work with indigenous peoples. He addresses permissions and cultural property rights, tribal review, "giving back," and indigenous learning styles. Frey intertwines stories from interviews, oral histories, and elders, and shares facets of his own cancer journey seeking help from both Native and Western healing traditions. 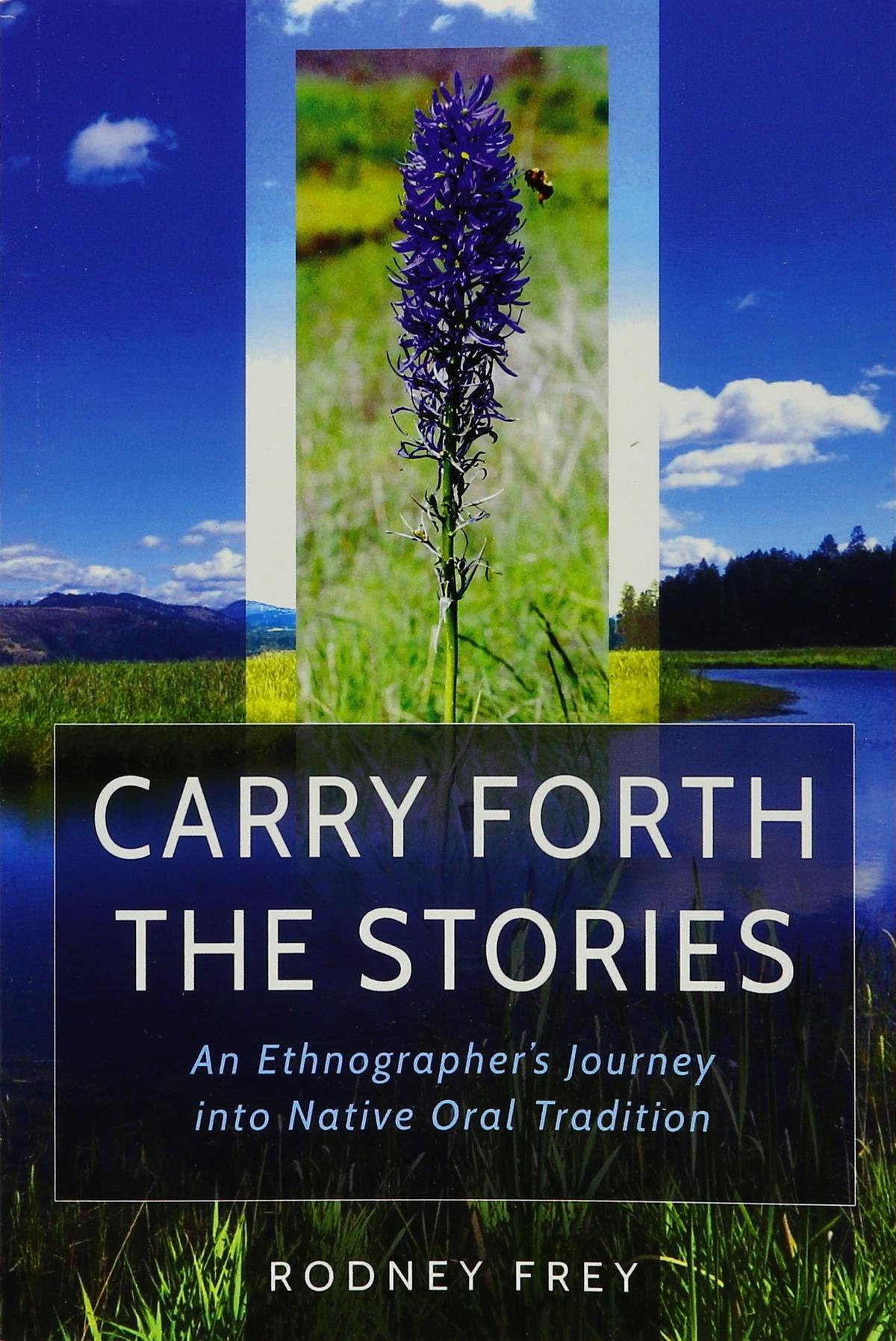 Leonard Arrington and the Writing of Mormon History

Leonard Arrington is considered by many the foremost twentieth-century historian of Mormonism. He played a key role in establishing the Western History Association and the Mormon History Association. But Arrington’s career was not without controversy. Greg Prince takes an in-depth look at this respected historian and, in telling Arrington’s story, gives readers insight into the workings of the LDS Church in the late twentieth century.

Listen to Gregory A. Prince 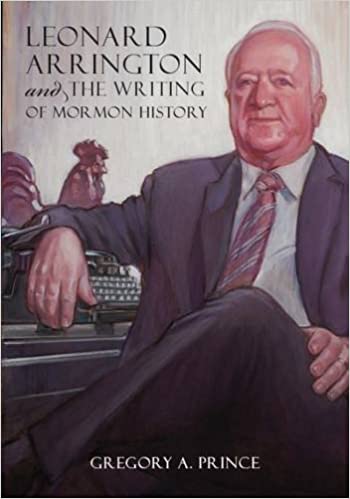 The Names of the Stars: A Life in the Wilds

Pete Fromm writes a gentle recounting of one man's coming to terms with the tension between a love of wilderness solitude and the loving embrace of family and friends. Twenty-five years after spending seven winter months alone in the Selway-Bitterroot Wilderness, Fromm returns to again babysit fish eggs in the heart of Montana's Bob Marshall wilderness. As a husband and father of two young sons, he shares his journey of personal growth and discovery. 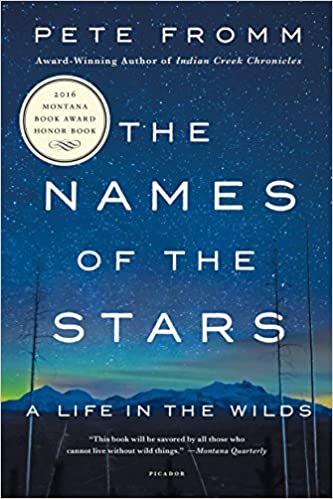 Real Native Genius: How an Ex-Slave and a White Mormon became Famous Indians

In the mid-1840s, Warner McCary, an ex-slave from Mississippi, claimed a new identity for himself, traveling around the nation as Choctaw performer "Okah Tubbee." He soon married Lucy Stanton, a divorced white Mormon woman from New York, who likewise claimed to be an Indian and used the name "Laah Ceil." Together, they embarked on an astounding journey across the United States and Canada, performing as American Indians. 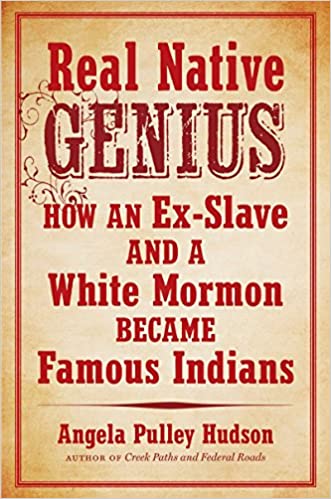 The Art and Life of Jimmie Jones: Landscape Painter of the Canyon Country

While this beautiful book showcases the fabulous artwork of renowned Utah landscape artist Jimmie Jones, it also delves into his history, motivation, education, and progression as an artist. Author James Aton, through his meticulous research and writing, weaves an interesting and in-depth narrative of Jones’ life, accented with archival photographs, to accompany the numerous art images, of exquisite canyons, he spent years painting. 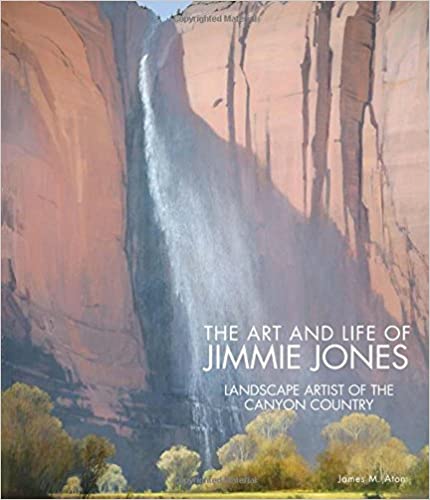