The Utah State University Mountain West Center for Regional Studies announces the 2022 winners of the Evans Biography Awards for books published in 2020 and 2021. In existence for almost forty years, the Evans Awards continue to recognize the best of research and writing in biographies, autobiographies, and memoirs that focus on the stories of people who have shaped the character of the Interior West or “Mormon Country,” as the Evans family called it – a region historically influenced by Mormon institutions and social practices; however, neither the subjects of the books or the authors are required to be members of the faith. 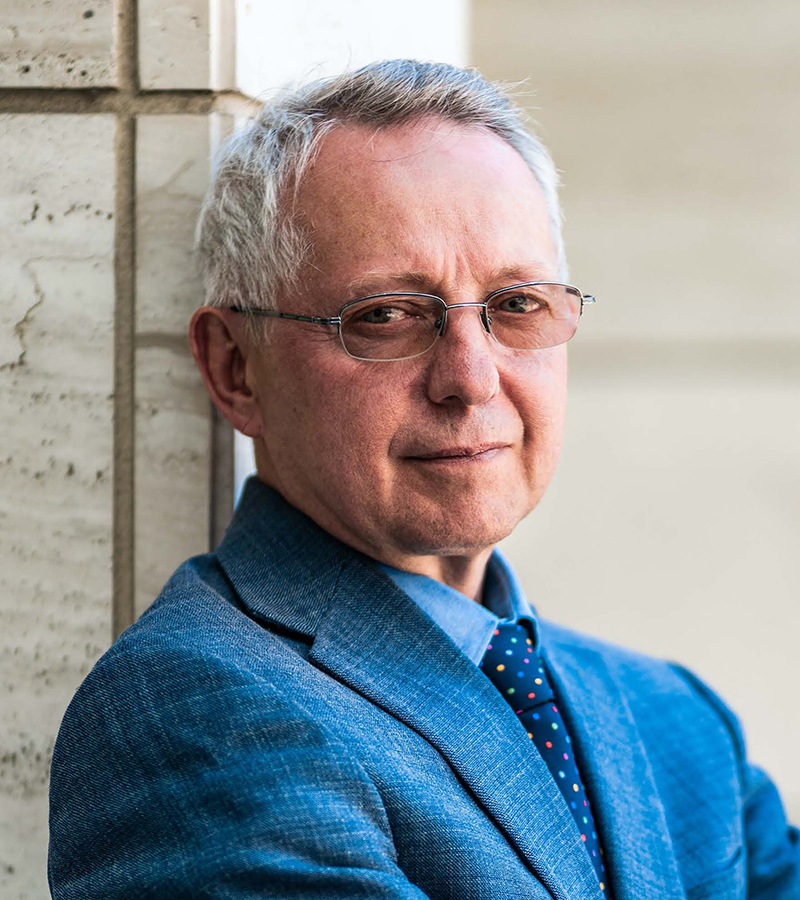 Stretching the Heavens: The Life of Eugene England and the Crisis of Modern Mormonism

A national jury selected Terryl L. Givens’ volume, “Stretching the Heavens: The Life of Eugene England and the Crisis of Modern Mormonism” as the winner of the Evans Biography Award. “Stretching the Heavens,” also a finalist for the 2021 Association of Mormon Letters Award, focuses on Eugene England (1933-2001), a prominent scholar at Brigham Young University and teacher in the Church of Jesus Christ of Latter-day Saints. England’s outspoken views on racism, sexism and politics would both influence the understanding of modern Mormonism and eventually result in his departure from BYU.

These prizes recognize the best of research and writing in biographies, autobiographies and memoirs that focus on the stories of people who have shaped the character of the Interior West. The Evans Biography Award comes with a cash prize of $10,000, and the Evans Handcart Award winner is presented $2,500. The prizes are made possible through an endowment created in 1983 by the family of David Woolley Evans and Beatrice Cannon Evans.

Center Director, Molly Cannon, remarked, “We are fortunate to have the support of the Evans family and honored to administer the Evans Awards through the Mountain West Center at Utah State University. These awards recognize excellence in storytelling and academic writing of the Mountain West.” 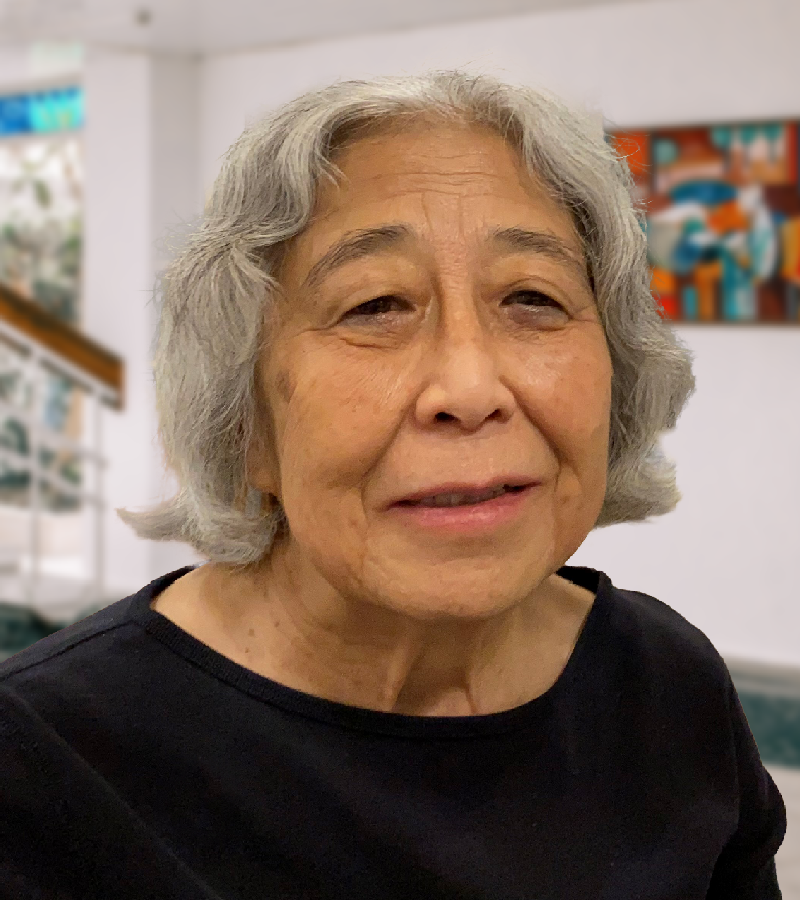 Forced Out: A Nikkei Woman's Search for a Home in America

“Forced Out: A Nikkei Woman’s Search for a Home in America” recounts Kawamoto’s experience moving west from Washington state under “voluntary evacuation,” a brief World War II-era program that urged Japanese Americans to leave the West Coast for inland areas before forced evacuation and interment was enacted. “Forced Out“ earned this year’s Handcart Award, with one juror on the regional committee noting, “Her story sheds light on an unknown and understudied experience in Western history and draws important attention to the experiences of Asian Americans in the West.”

The regional jury named two additional works as Evans Handcart Award finalists from the 50 submissions they received. Namely, Lisa Hendrickson’s “Burning the Breeze: Three Generations of Women in the American West,” a story of three generations of women and their efforts to succeed in the American West, and “Uprooted: Recovering the Legacy of the Places We’ve Left Behind” by Grace Olmstead, a work that examines the consequences of uprooting and questions what we owe the places we come from.

Awardees were chosen from works published in 2020 and 2021, and submitted to the national and regional juries for consideration. Winners will be honored in conjunction with the Arrington Lecture scheduled to take place on the USU Logan campus on October 13-14, 2022.