Our Story and Mission

Where is The West?

In 1620, the West was defined as all the land beyond the Plymouth Colony settlement for European settlers in the New World. Almost 150 years later, the idea of the West had moved to the region beyond present day St. Louis, Missouri, where groups officially began their westward journey, giving it the name "Gateway to the West." Expansion into the Great Plains region moved the idea of the West to the land beyond the Rocky Mountains. The definition of the West continues to change and evolve. The Mountain West Center for Regional Studies at Utah State University promotes the study of the West, with a focus on the area known as the Interior West, or the Great Basin region between the Rocky Mountains and the Sierra Nevada Range. The Mountain West Center seeks to further an understanding of the environment, land, history, and cultural groups found in this region. 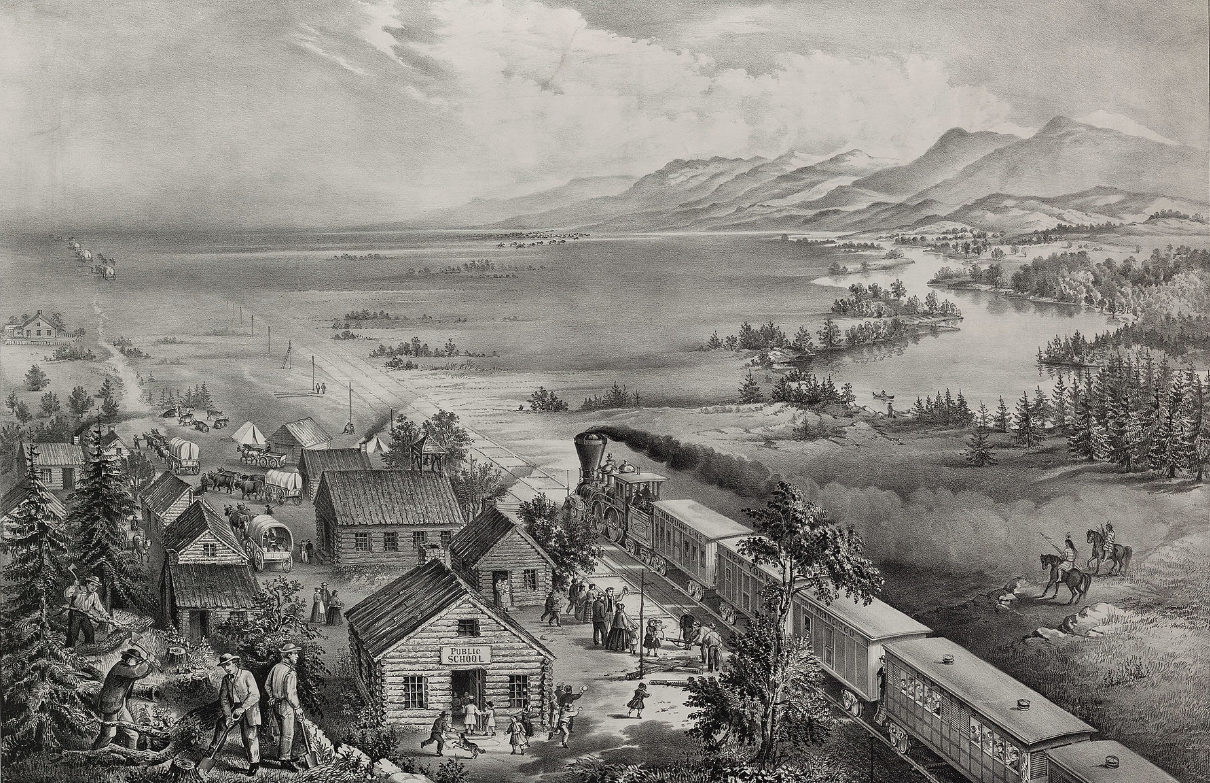 The West Is Always Evolving....And So Are We

The Mountain West Center for Regional Studies was established over 30 years ago at Utah State University by a grant from the National Endowment for the Humanities and the generous support of donors. The goal was to create an interdisciplinary center of study to further the scholarship of the Mountain West as a regional entity. The Mountain West region has its independent complex histories, literary themes, myths, and folklore that are rich resources for understanding the geography, politics, environment, social interactions, and cultural nature of this distinct area.

The Mountain West Center has the capacity to help individuals and scholars with diverse areas of expertise work together to better understand the region and activate interest in finding solutions to regional problems.

The current programs administered by the Mountain West Center include the Bennion Teachers' Workshop, the Evans Biography Awards, Student Scholarships, Faculty and Student Research Grants, and support for other Public Programs.

The future is exciting at the Mountain West Center for Regional Studies. The center is ready to embrace and support programs and ideas that seek to understand the actual human contexts in which the people and resources of the Mountain West mature and make decisions in all areas of life: legal, political, aesthetic, and personal.