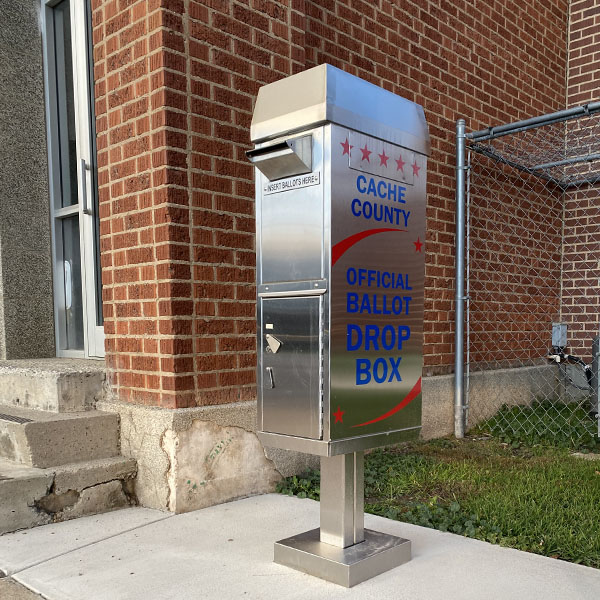 For a full transcript of this episode, visit our podcast website.

As the Utah Legislature opens, election issues will be examined. This is a good time to revisit accessible voting and disability voting rights in the state.

In this episode, we examine the experience of one Utahn who needed accommodations for voting.  We also discuss pros and cons of vote by mail, and finish with a look at current legal protections and a bill that would make life easier for people who have difficulty making a consistent signature.

Aaron Timm, a Blind Utah voter, described what it was like to vote using an accessible voting machine, versus using vote by mail.

Timm used a machine before and during the 2016 election. "The machine [was ] in a separate room, and there [was] one guy that has a key to let you in, and it's sort of awkward, because you're standing there with with some guy. It is a perfectly nice fellow, you know, but it's, it's awkward.  ... You really feel very 'othered.'

"...And then of course, there's a pressure if you're like me, and you're like a people pleaser, and you're worried about, you know, taking up somebody else's time, like you feel kind of rushed, or at least I did."

She voted early in 2016, but her husband, who has a different disability but who also needed an accessible machine, went to vote on election day.  "And we're standing in line, and a couple of other people wanted to use the accessible voting machine as well. And there was a poll volunteer or worker, I'm  not sure which, that was saying, 'Oh, we don't have that.' And I was like, "Oh, no, no, no, no, they do.'"

"...And right up to my husband getting up to the front of the line, there were people trying to talk him out of using the accessible machine, saying, oh, wouldn't you rather just do this? Or there's other ways we can help you. And he was insistent."

She also spoke about vote by mail, which worked for her if she used a magnifier. "It's accessible enough for me, but I definitely was aware and cognizant of how inaccessible it was for other people. People with more profound sight loss than myself and people who are in politically divided households...

"As I was filling this out was like, man, my husband knows he can trust me to, to put his vote down the way he wants. And I feel the same way. But there are people who obviously don't have that."

Also in this episode: An interview with Sheri Newton of the Disability Law Center about voting options for Utahns who need accommodations.

We also spoke with Nate Crippes of the Disability Law Center about current legal protections for Utahn voters with disabilities.