Mobile pyrolysis is a novel approach to fuels reduction. The intermountain west has experienced a significant accumulation of forest fuels over time, creating hazardous conditions and extreme fire danger in some places. Removing excess fuels can reduce fire danger, however there are substantial costs associated with this practice of fuel removal and disposal. In response to this problem, the Utah Biomass Resource Group has spearheaded the use of multiple small, metal kilns as a way of removing forest fuels and making biochar - in a relatively low-cost way. These portable kilns have been used throughout Utah by a variety of people. To make biochar using these kilns, dry branches are stacked in the box, the pile is lit from the top, and as the material burns down, more wood is added until the kiln is nearly full of black carbon, or biochar. The volume of material leftover is eight times less than the originally woody feedstock. Eliminating the need to chip the wood before burning is one advantage this DIY technique has over the higher tech kilns which require the material to be chipped into a size less than a half inch; a costly step in the process.

The objectives of this project are to introduce a new method for making biochar that is portable, low-cost, and widely accessible. By introducing this technique to the Utah wildland fire community, arborists, Extension agents, loggers and landowners as a means of hazardous fuels reduction, the UBRG hopes to encourage the use of kilns for making biochar and as a result, reduce hazardous fuels in Utah. 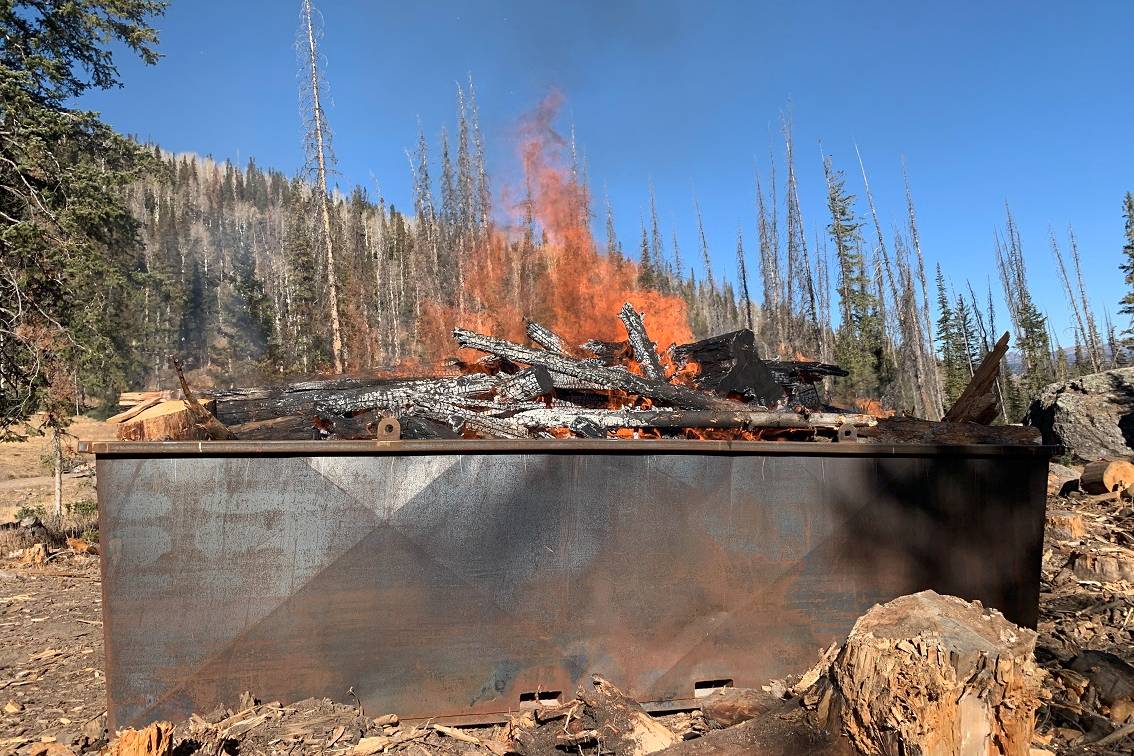 The Utah Biomass Resources Group (UBRG) and USU Forestry Extension collaborated with both the USDA Forest Service and the Utah Division of Forestry, Fire & State Lands to reduce hazardous fuels left behind after a salvage harvest that was done to remove s... 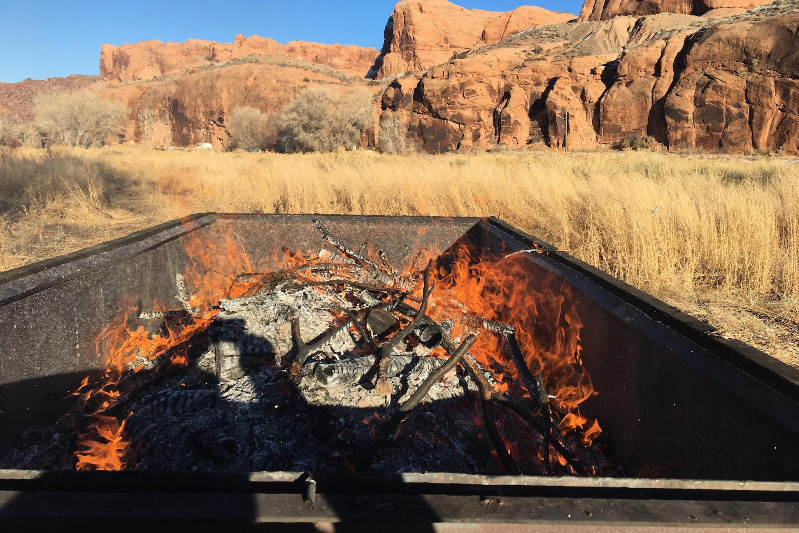 The Utah Biomass Resources Group (UBRG) and USU Forestry Extension collaborated with other agencies to demonstrate a new approach to reducing hazardous fuels in January of 2020 near Moab, Utah. 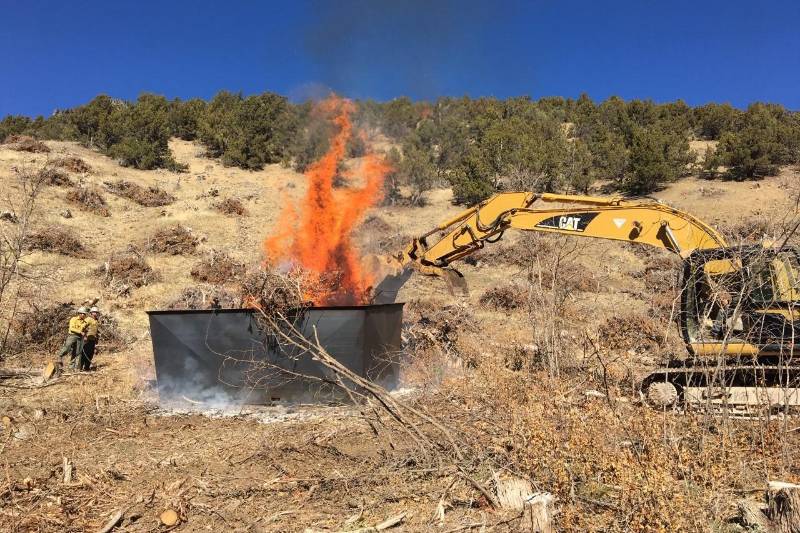 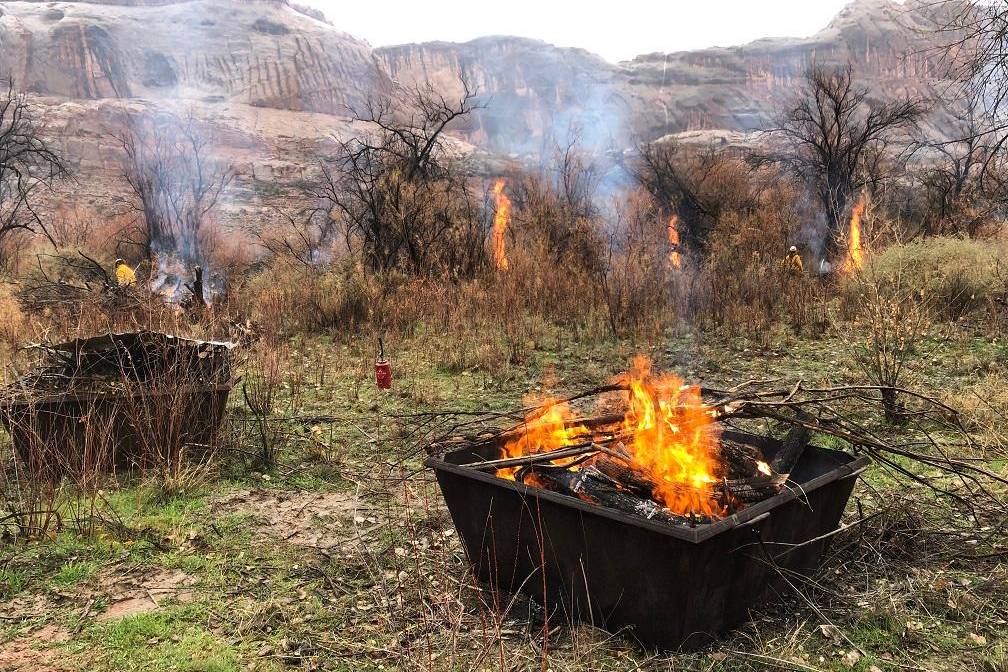 Thirteen participants attended the demonstration in Moab where local feedstock was pyrolyzed in simple, low-cost kilns and made into biochar to demonstrate alternatives for dealing with unmerchantable wood. 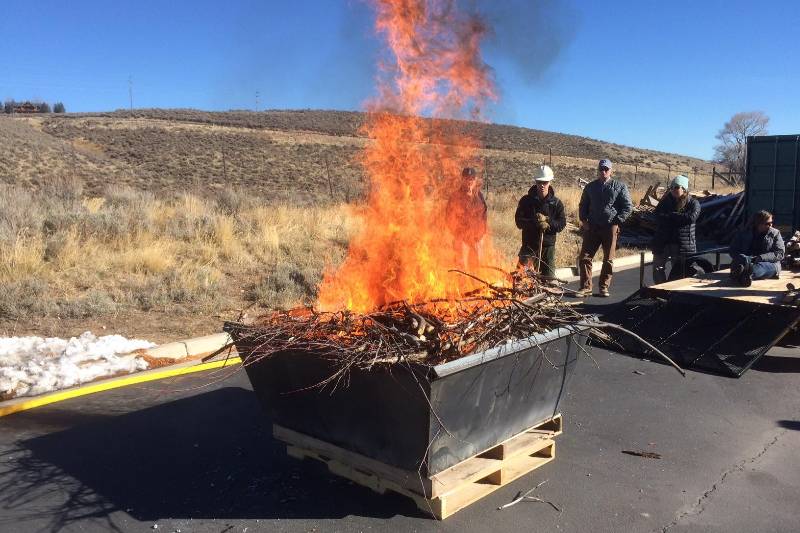 Thirty-six participants attended the demonstration in Park City, where local feedstock was pyrolyized in simple, low-cost kilns and made into biochar as part of a forest health improvement project. 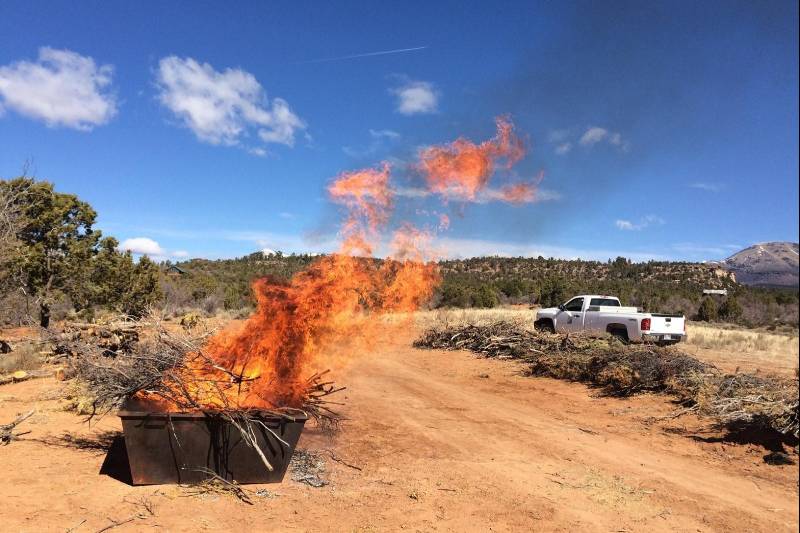 Participants attended the demonstration in Blanding where pinyon pine and juniper were pyrolyized in simple, low-cost kilns and made into biochar to demonstrate (to private landowners) alternatives for dealing with unmerchantable wood. 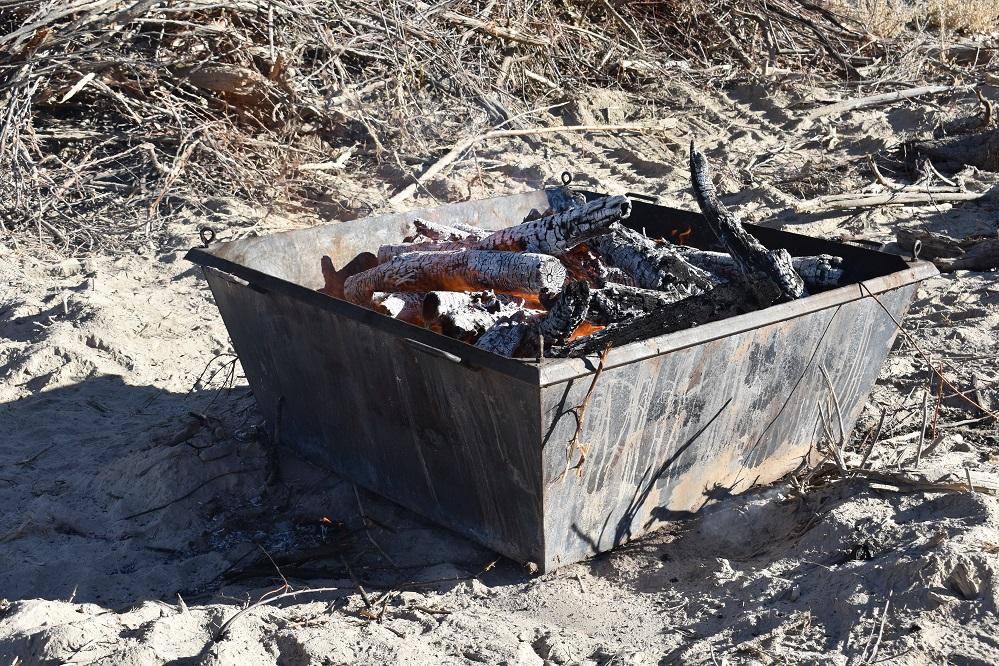 Thirty-four participants attended this event where Russian olive trees were pyrolyzed in simple, low-cost kilns and made into biochar. 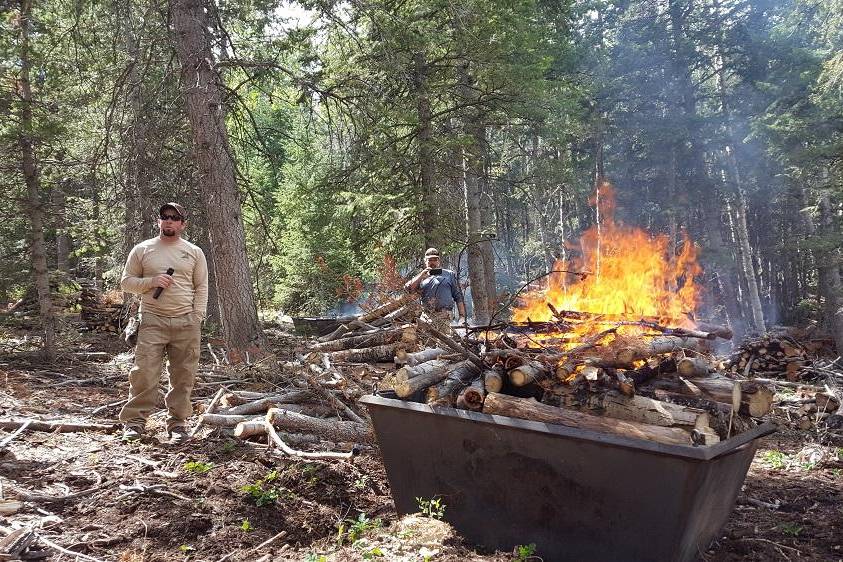 Twenty-eight participants attended the Timber Harvest Tour, where Douglas-fir and aspen were pyrolyized in simple, low-cost kilns and made into biochar as part of a forest health improvement project.

This fact sheet describes attitude and behavior changes that have resulted from attending our state-wide biochar workshop program. By administering surveys 6 to 8 months following workshops, we learned that attendees were making biochar and biochar kilns,...

This factsheet introduces biochar, bio-oil, synthesis gas, pyrolysis, and torrified wood products to the reader. We describe biochar production methods and applications for forest restoration projects in the Intermountain West.