The unnecessary violence against Black and African American people has become increasingly distressing and visible to us. The unwarranted killings of Ahmaud Arbery in Brunswick, Georgia; Breonna Taylor in Louisville, Kentucky; and George Floyd in Minneapolis, Minnesota have outraged many in the United States and around the world. We recognize this disturbing pattern as part of larger, systemic racism that infests our society at large.

Our hearts go out to the victims of these and other acts of racial violence. We acknowledge the pain and outrage their families and communities feel, and we stand with them in their search for justice. Simply existing as a Brown of Black body in our society is too often life-threatening. The urge for change is palpable and just. As protests turn violent, we join everyone in the feelings of shock and sadness in which the status quo of unchecked officer-involved kills has resulted. We link arms in solidarity with the marginalized, the voiceless, and the powerless.

Now, more than ever, we must stand together as a community and take action to change this situation of racial intolerance. Those of us who are White must confront our implicit role in the system of racism, and stop condoning or tacitly approving of racism by being passive bystanders. And we must understand that there are many forms of action we might take in support of a push to be an anti-racist society--from peaceful protest to running for office, from community organizing to petitioning elected leaders. Or it may be as simple as stepping into a situation when someone needs help or support. We can all learn to protest effectively, to be an upstander in the presence of discrimination, and to support each other emotionally.

Aggies Think, Care, Act. We condemn the wonton violence consistently perpetrated against Brown and Black people. We empathize with their suffering, accept the call for change, and commit to doing the necessary work it will take. We invite every Aggie to take action and be a part of the solution.

To engage with issues of intersectionality, current anti-racist protests, and the disparate impacts of COVID-19, we encourage members of our campus community to take advantage of the resources below—to WATCH, LISTEN, READ and ACT. 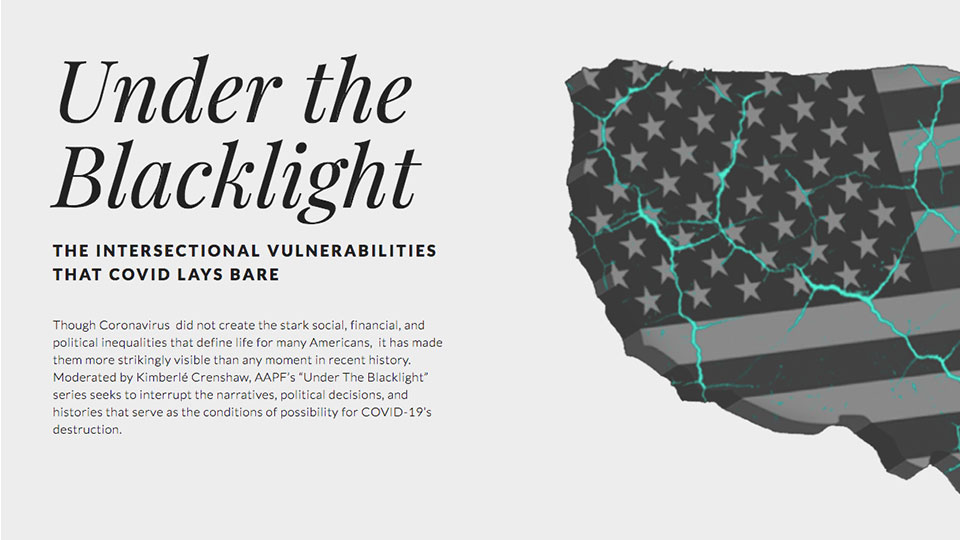 Under the Blacklight: The Intersectional Vulnerabilities that COVID Lays Bare 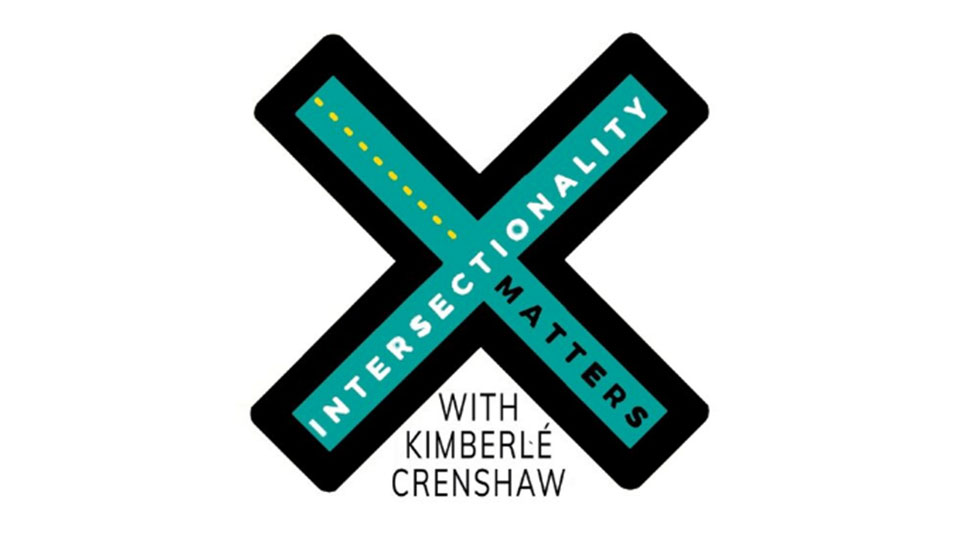 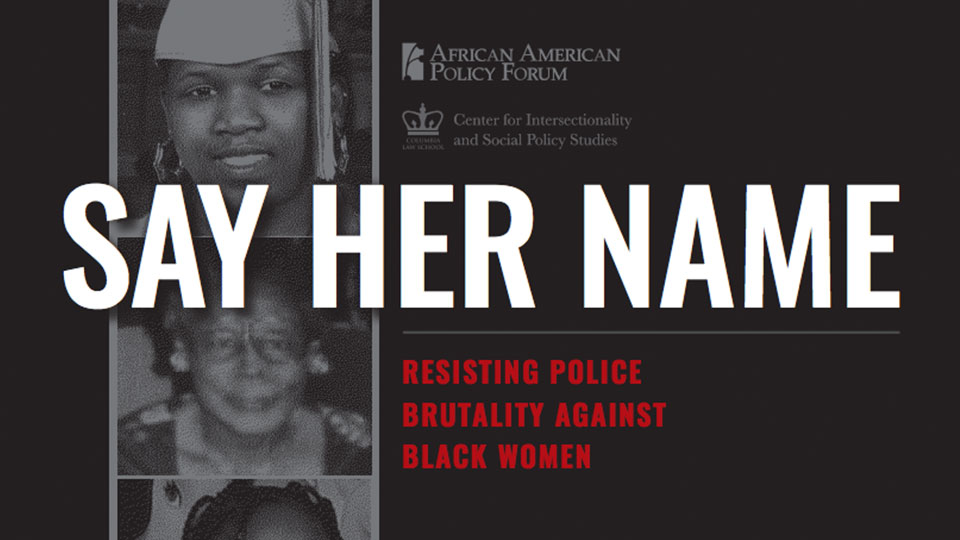 The Brennan Center for Justice

In Our Names Network

Showing Up For Racial Justice