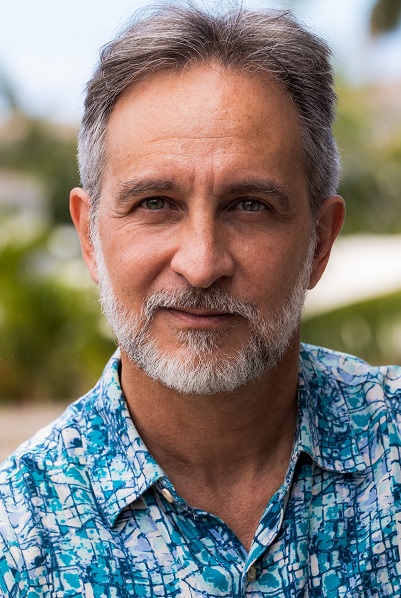 Paul T. Mitri is the new Artistic Producer for the Lyric Rep and the Department Head for Theatre Arts at USU. He is the son of an Egyptian immigrant and a theatre maker/social worker from Kentucky. Having lived and worked all over the world, including Egypt, Japan, France, Spain, Seattle, and Salem (MA), Paul spent the last fourteen years in Hawai‘i teaching at the University of Hawai‘i at Mānoa, where he chaired the Department of Theatre and Dance and was the Head of the Acting Program. He has worked on over 175 productions as an actor, director, playwright, producer, fight director, dance choreographer and videographer. A Founder of the Seattle Shakespeare Festival (now Company), his productions have received awards from KCACTF, the Moss Hart Award, and multiple Po‘okela Awards for Excellence from the Hawai‘i State Theatre Council. He received his MFA in Acting from the University of Washington and is a longtime proud member of AEA and SAG/AFTRA.