Dr. Susan O. Shapiro is Associate Professor of History and Classics. She teaches Greek and Latin languages, classical mythology, Greek intellectual history and other courses on ancient history and culture. She is also the former editor of Mediterranean Studies, a scholarly journal focusing on Mediterranean culture from antiquity to the present. Dr. Shapiro has published articles on Herodotus, Catullus, Latin pedagogy, and classical reception. She has also written a student edition of Cicero's Catilinarian Orations and is currently working on a study of the Seven Sages of ancient Greece. 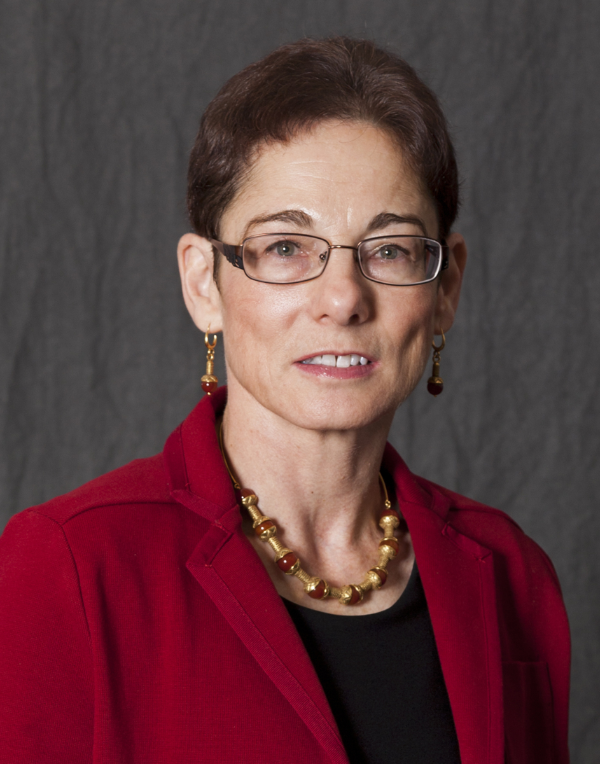 Dr. Darryl Phillips is a historian of ancient Rome, focusing on the culture and history of Rome in the late Republic and early Principate. His research and teaching interests have always been interdisciplinary, encompassing history, law, religion, art and architecture, and topography. His approach to the period is to privilege continuity over change while considering cultural practices in their topographical and historical contexts.

Recent projects have focused on the civic function of buildings in Rome in the early Augustan period. He is currently working on a book-length philological and historical commentary on the 2nd century A.D. Roman biographer Suetonius' Life of Augustus, under contract with Oxford University Press. The book will be part of the new series Oxford Greek and Latin College Commentaries.

Phillips teaches courses in Latin and Greek language and literature, as well as Classics courses on such topics as "Roman Political Culture" and "Ancient Greece." 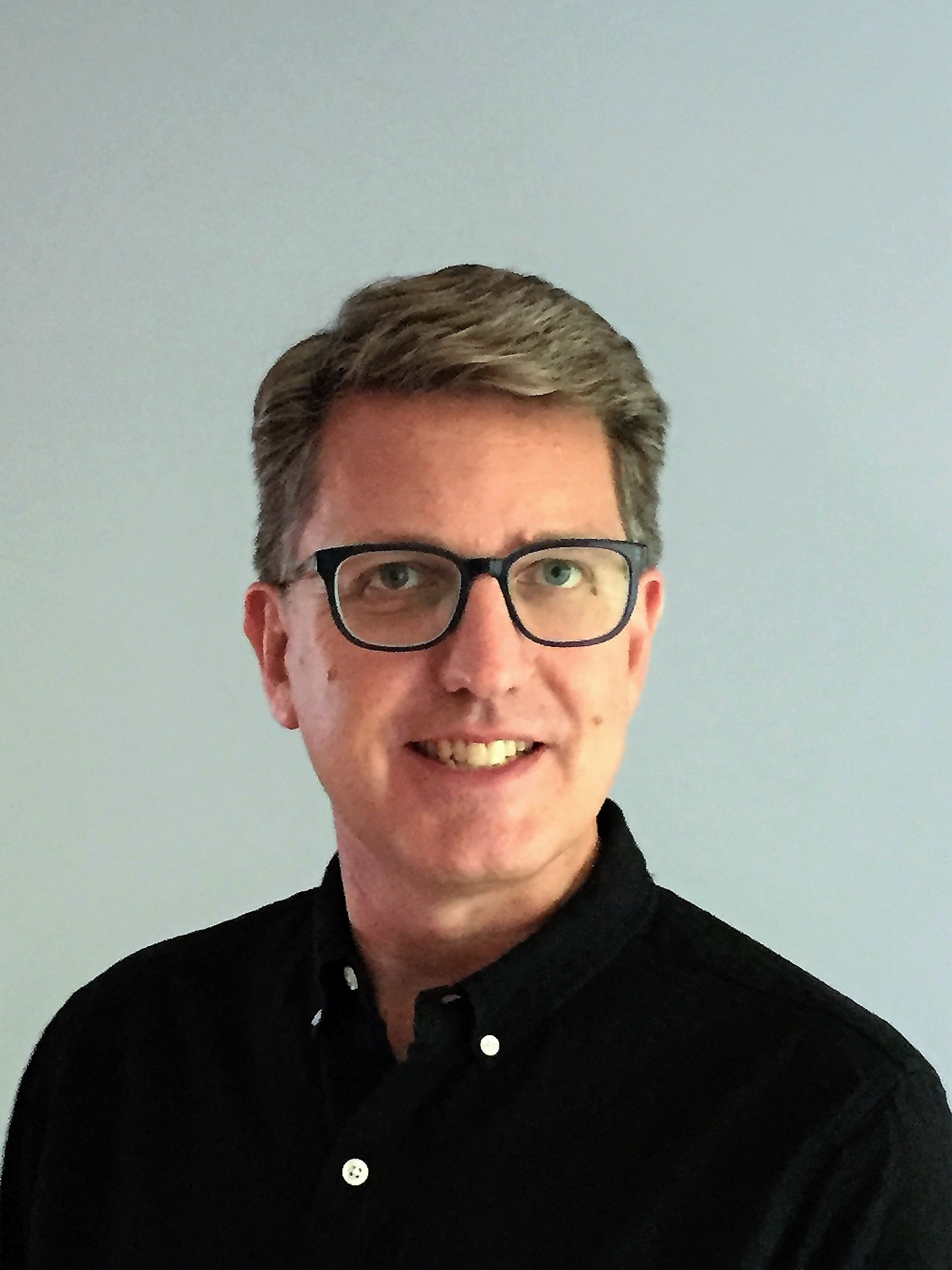