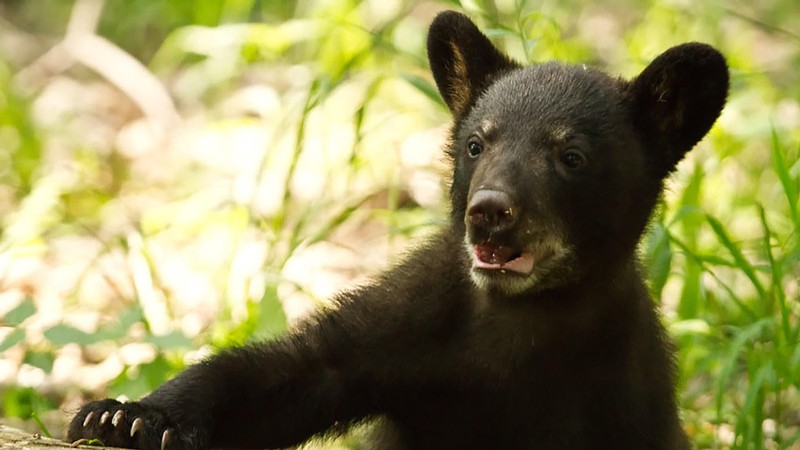 A black bear cub in nature. 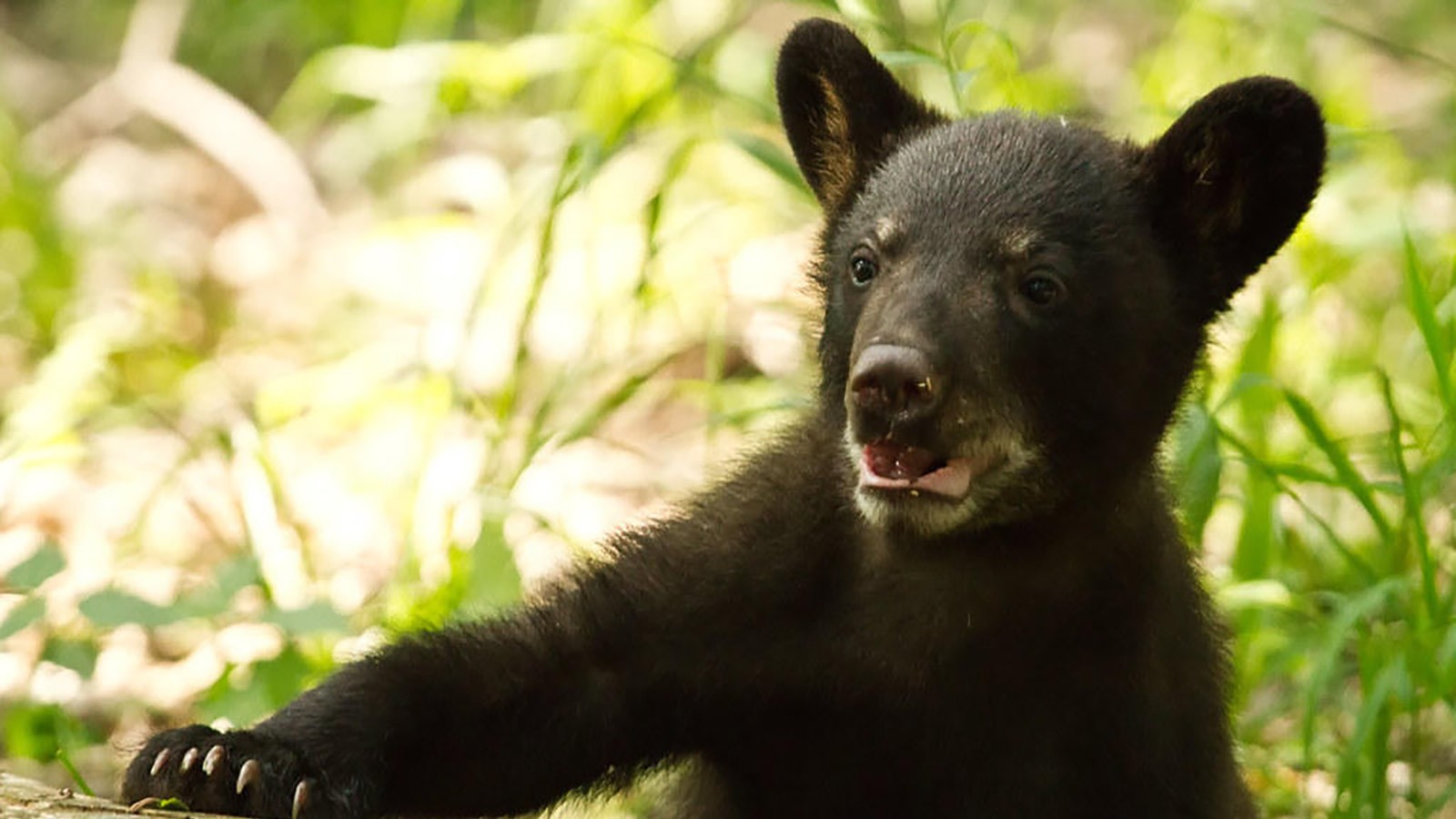 Orphaned bear cubs are getting a better chance at life, thanks to the combined efforts of Utah State University, the Utah Division of Wildlife Resources (UDWR) and the USDA National Wildlife Research Center Predator Research Facility.

This year the facility is taking care of a single cub with special needs, and the public can monitor its progress on a special live video feed.

Each year, the Department of Wildlife Resources coordinates the relocation and rehabilitation of young bears who appear to be orphaned and in need of care. The bears are transported to the Predator Research Facility in Millville, where they receive veterinary care and ample food to prepare them for life in the wild.

Orphaned bears usually come to the facility around the end of June. Data from wildlife rehabilitation efforts has shown that by August or September, bears are strong enough to make it on their own. This year was different. Darren DeBloois, Game Mammals Coordinator for the UDWR, said this cub came in underweight and dehydrated.

“Normally by this time of year, they're 60 pounds, something like that. And that's, that's plenty big enough, they can survive on their own. This one was about half that. It just seemed small. So, we thought let's, let's feed it for a while, a couple months, and then we'll let it go again," DeBloois said.

As she gains strength and grows at the Predator Research Facility, the cub has everything a young bear needs - except a playmate. Dr. Julie Young, Supervisory Research Wildlife Biologist at the facility, said bear cubs do better when there’s more than one.

“Bear cubs are often born in a litter with more than one sibling. And so that's where they really learn to interact with other bears socialize, play, you know, and a lot of the play is learning how to how to do things,” Young said.

Despite the cub’s small size, Young said she is doing well. This bear will likely stay at the facility until October, when she will be re-released into the wild with time to explore her surroundings before settling down to hibernate for the winter.

Visit, https://www.upr.org/post/bear-cub-gets-helping-hand, to listen to the radio report.