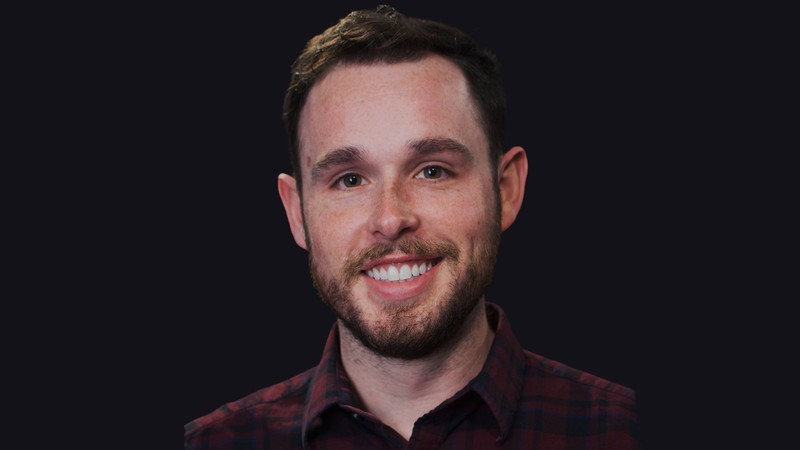 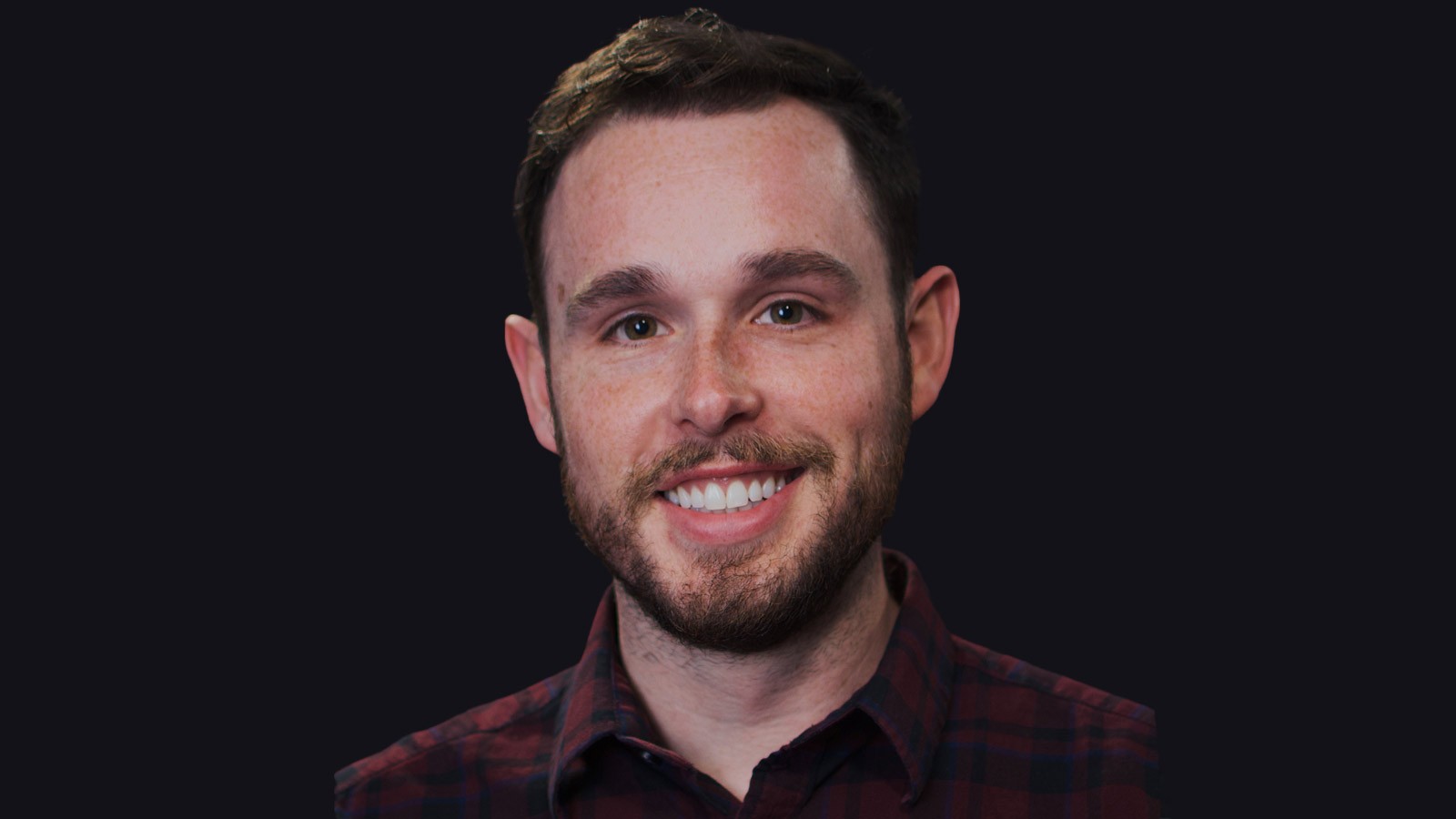 To celebrate Pride Month in June, a Utah State Today series is highlighting university employees and students who are conducting research, academic pursuits and other projects related to or that benefit the LGBTQIA+ community.

Why is this work important?

“Sexual minority adolescents disproportionally struggle with mental and physical health disparities. By identifying the relationships between behavioral health and minority stress, researchers and practitioners can begin to think about how this disparity can be addressed by evidence-based care and treatment.”

Adolescence is a difficult time, especially for those who identify as sexual minorities. Rates of substance abuse and suicidality tend to be worse in the sexual minority adolescent community than in majority groups, and minority stress has been accepted within the research community as a mechanism to explain these health disparities. This study examined psychological inflexibility as a possible further explanation for this disparity in rates of substance misuse or suicidality. Psychological inflexibility is a pattern in which behavior is controlled more by thoughts and internal experiences than by chosen goals and values, and it can be treated through acceptance and commitment therapy.

These results suggest that psychological inflexibility in sexual minority adolescents is worth further study, and that psychological inflexibility explains a small but significant portion of the effect of minority stress on substance misuse. Acceptance commitment therapy should be further examined as an avenue for treatment in sexual minority populations struggling with minority stress or substance misuse.

Read more about the research on ScienceDirect 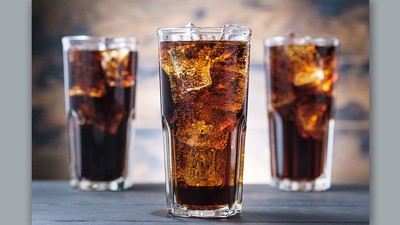 Though holiday baking is a few weeks away, now is a great time to take stock of and renew your baking supplies.