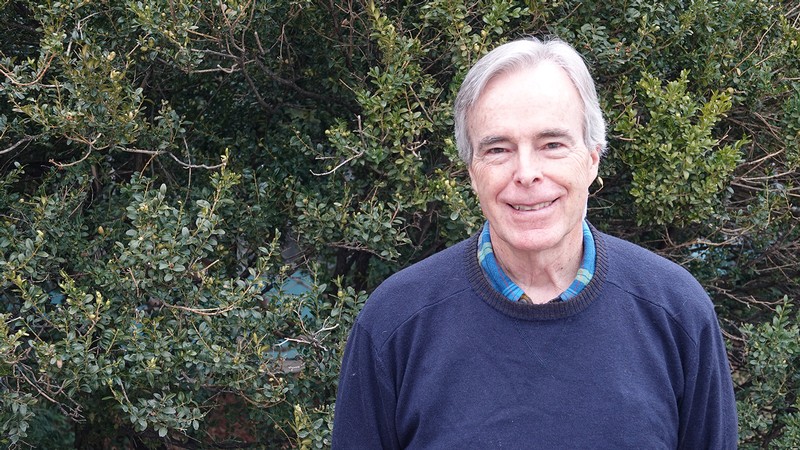 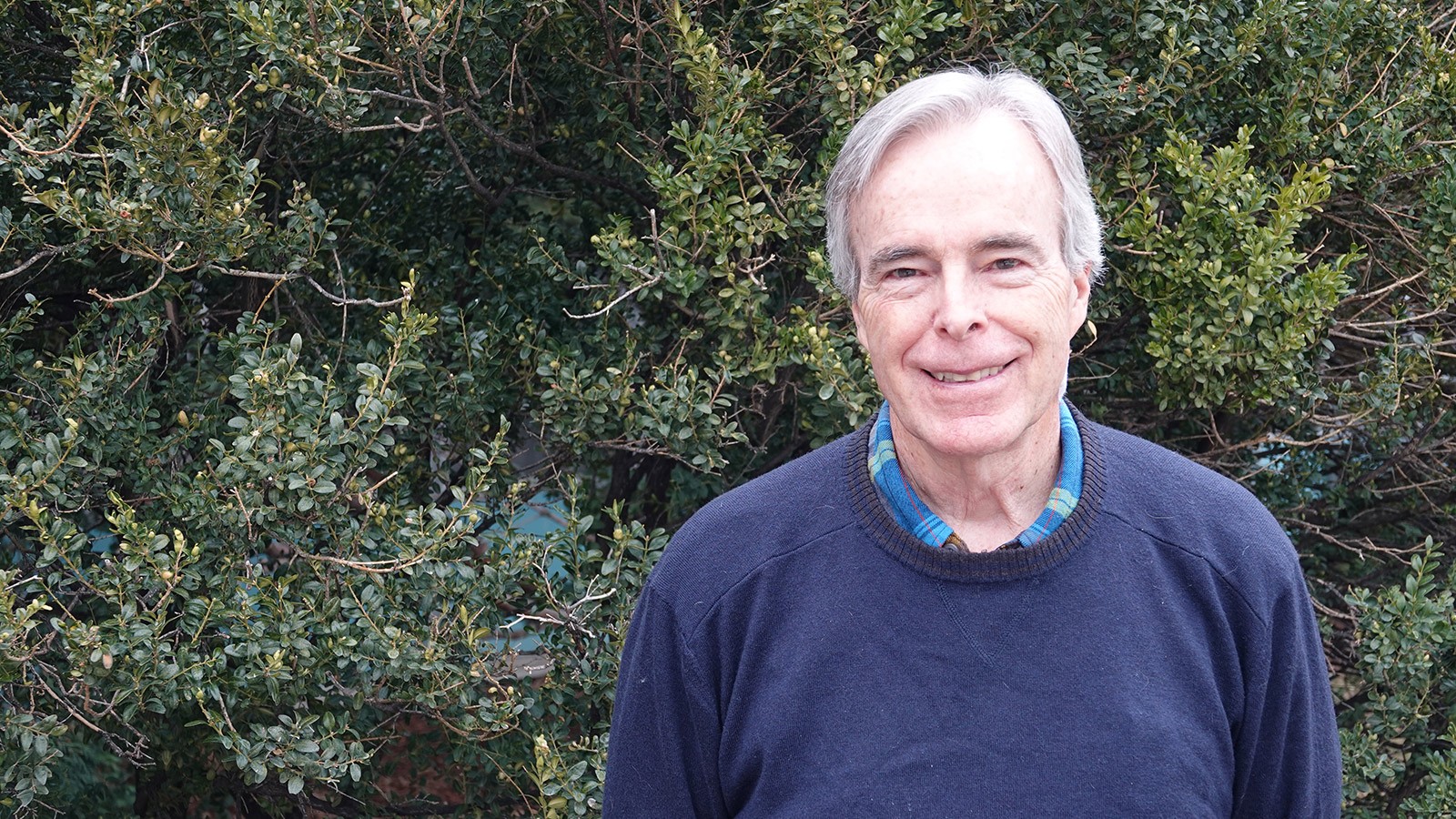 Some stream scientists take a deep dive into the complexities of specific freshwater systems, while others prefer a broad view of entire ecosystems or continents. Charles (Chuck) Hawkins, from Utah State University’s Department of Watershed Sciences, spends his time working in critical territory between the two approaches, a research space he uses to connect data and ideas, refine models and advance aquatic science—enough to have earned the prestigious Award of Excellence from the Society for Freshwater Science (SFS) for 2021.

With almost four decades at USU under his belt, Hawkins’ research encompasses the gamut, from fundamental ecology (how mayflies interact with algae) to continental-scale questions (predicting how different freshwater ecosystems will respond to climate change). He moves easily from the big-picture (how to define stream health) to very specific research questions (how much salt can caddisflies tolerate?).

Hawkins also keeps a critical eye on the research field as a whole, working to identify assumptions that serve as the foundation of both basic and applied science, and urging his colleagues, his students and himself to systematically examine and tighten those assumptions, a reason specifically cited for receiving the SFS award.

“His research has not only increased our mechanistic understanding of the causes of ecologic patterns, but also enhanced our ability to make accurate assessments of ecological conditions,” said representatives from SFS about the award. “This approach is epitomized by his work to further develop the reference condition concept and models that predict biologic and physiochemical reference conditions from causative factors.”

Especially outstanding is Hawkins’ push within the bioassessment community to better isolate the effects of human-caused changes to aquatic ecosystems from those caused by natural differences in environmental conditions. Doing so is important because of the continued harm that can build if streams are misdiagnosed as healthy, and the money that can be wasted trying to restore streams that have been misdiagnosed as degraded. This work has led to a paradigm shift in the field that has improved the accuracy and precision of ecological assessments.

Hawkins’ strategy toward research is an interdisciplinary one, and he regularly collaborates with climate scientists, hydrologists, geologists, geomorphologists, toxicologists, statisticians and modelers at USU and far beyond. Hawkins has intentionally sought collaborations with state and federal agencies to develop and refine methods they can use to more accurately measure stream health and effectively communicate technical information about those assessments to the public.

He directs or co-directs both the Western Center for Monitoring and Assessment of Freshwater Ecosystems and the USU/BLM National Aquatic Monitoring Center which help management agencies develop and apply scientifically sound methods for monitoring and assessing the condition of aquatic resources.

The Award of Excellence from SFS is awarded annually to a single recipient for outstanding, life-long contributions to freshwater science.