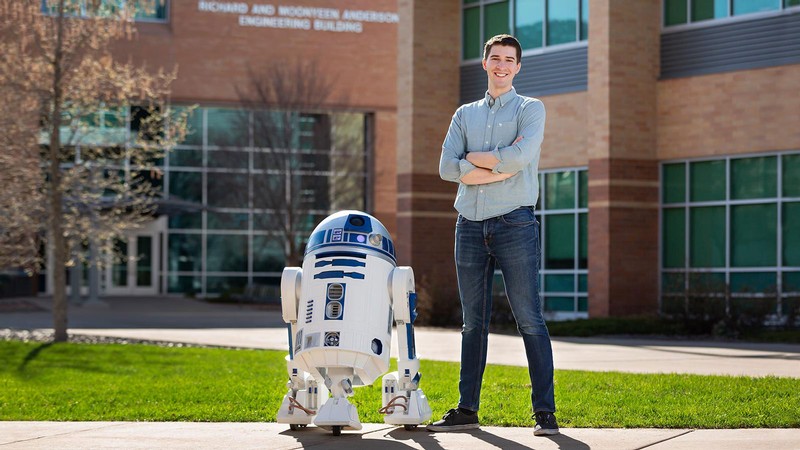 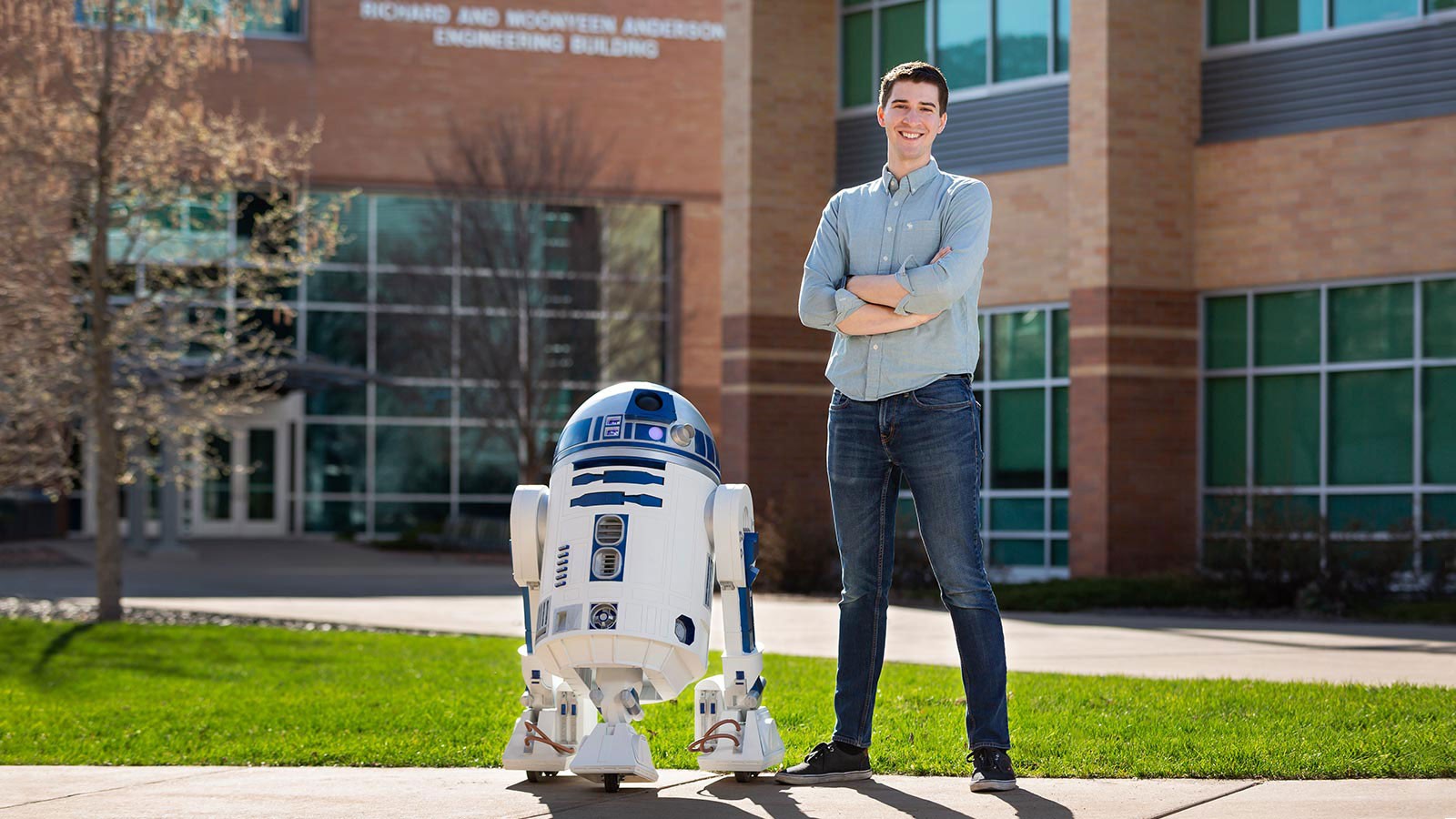 When Glen Wright walks into a room, excited faces light up to see who’s following closely behind. His one-to-one scale model of a famous Star Wars droid turns heads wherever the two venture.

Wright and his fully-functional Astromech serve an important role in the College of Engineering. During his junior and senior year, Wright joined a team of student ambassadors who travel the state promoting USU engineering programs to future Aggies. He decided to build the droid as a way to get elementary and middle school students excited about engineering.

“We wanted to get people’s attention, and I thought there’s no better way than to build something that seems so out of place and yet so recognizable,” he said.

The droid contains all the famous R2D2 features, including a rotating dome with authentic lights and 200 digital sound effects generated by an Arduino microcontroller. The droid even has working logic displays, the iconic blue and silver light show inside R2’s dome, a feature that often intimidates would-be builders.

“I decided to include this, though I really didn’t know what I was getting into,” said Wright. “After some networking, I eventually figured out how to illuminate 277 LEDs, which requires soldering 650 individual pins.”

It took Wright about two years to build the model. About 90 percent of it is made from high-impact polystyrene and cut to shape using a computerized router. More complex parts were 3-D printed. The R2 unit will stay at the College of Engineering as a permanent member of the Ambassadors team. Wright said he intentionally kept the design and mechanisms simple so future students could repair the droid and add to its functionality.

Midway through the design, Wright realized the project was helping him get the most out of his university experience. The build inspired him to enroll in a senior-level mechatronics course, which gave him opportunities to apply what he learned in class.

“It left me feeling like a real engineer or at least that I was on my way to becoming a real engineer,” he said. “I applied what I learned in class to everyday life. And not just on the R2D2 project but in my internships, my networking opportunities and my undergraduate research. I graduated knowing I made the most of my education.”

Wright graduated in May with a bachelor’s degree in mechanical engineering with emphasis on aerospace engineering. He received a job offer with Northrop Grumman in Roy, Utah, where he’ll work on the U.S. Air Force Ground-Based Strategic Deterrent program. He plans to earn a master’s degree at the USAF Test Pilot School and train as a flight test engineer. Later, he hopes to earn a PhD and teach engineering at a university. 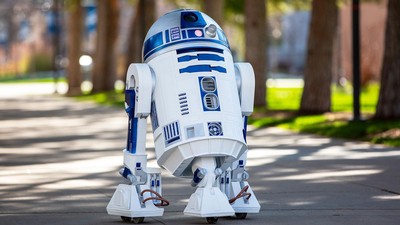 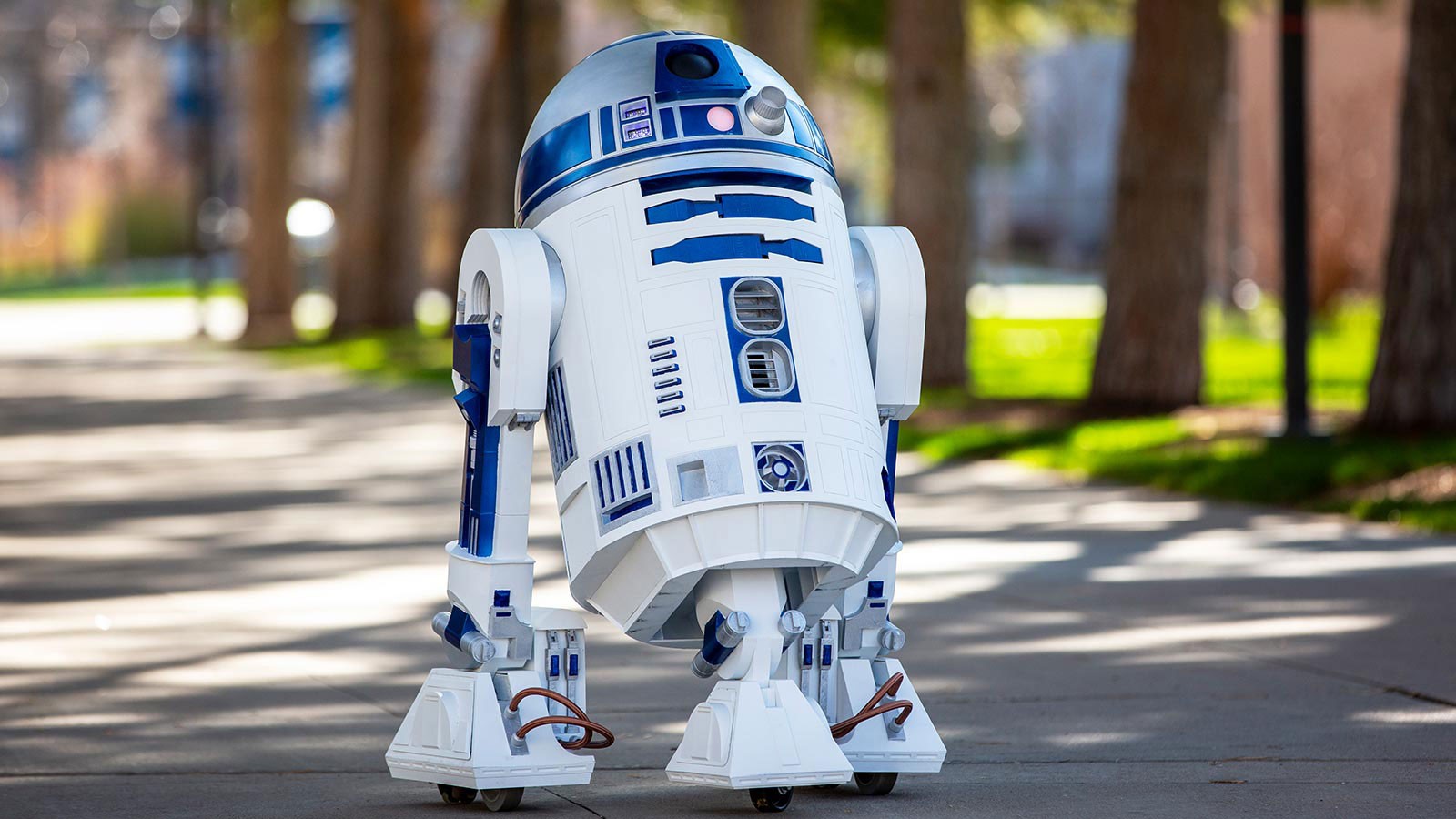 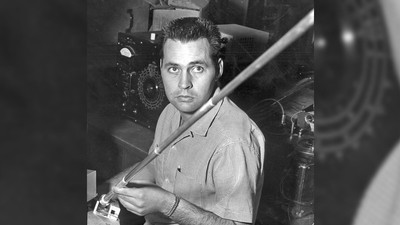