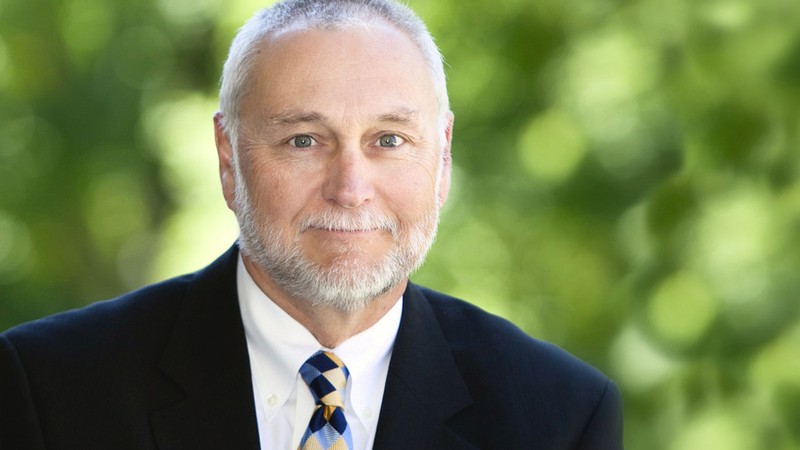 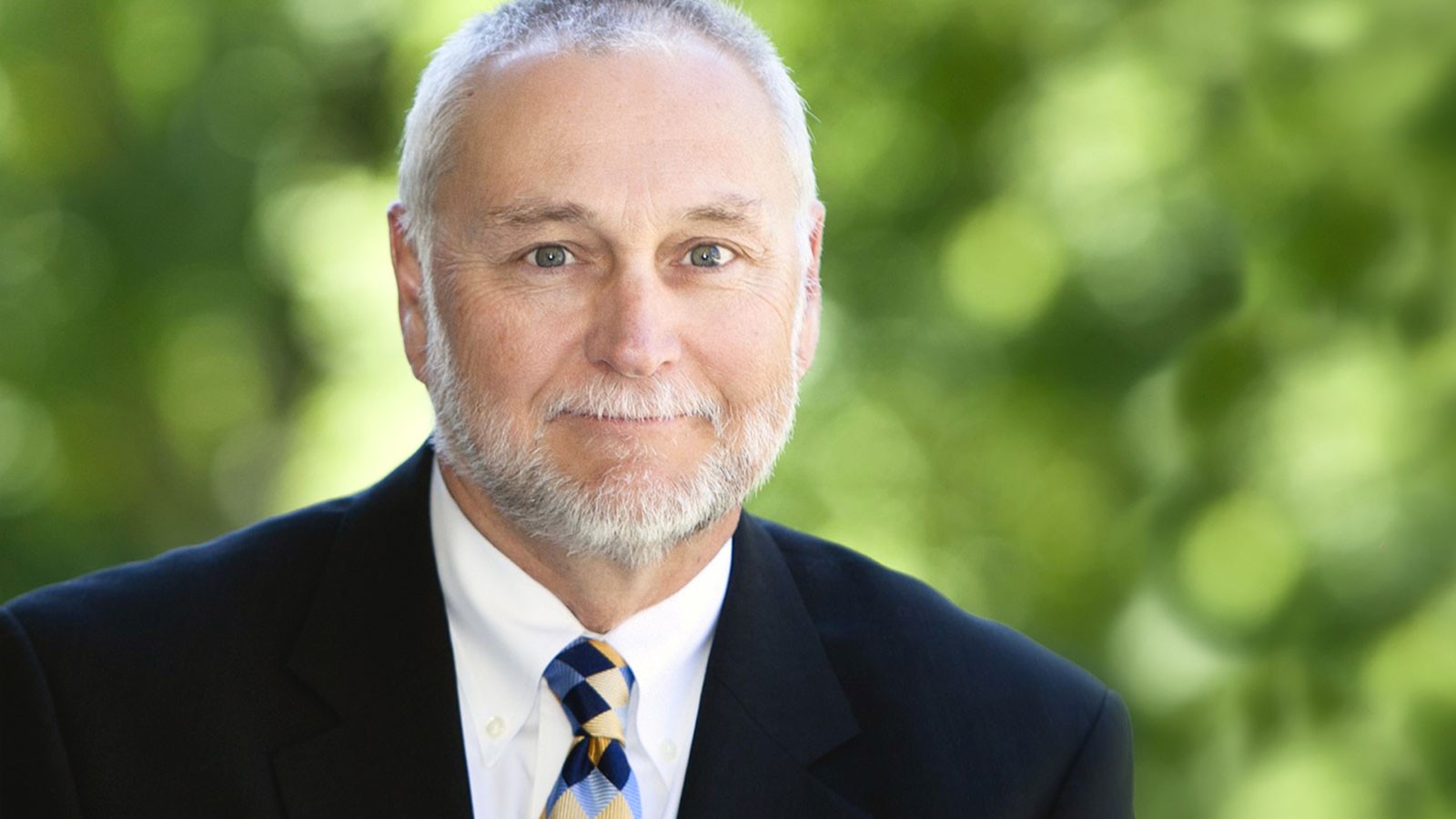 “Larry has been highly effective and successful in the interim vice president role,” said President Cockett. “He has provided great leadership as the USU Statewide Campuses navigate the COVID-19 pandemic, an ongoing budget cut and the addition of new programs and faculty. Larry communicates well, constantly advocates for the Statewide Campuses and consistently reminds people of their importance in the USU system. He is particularly excited about a new enrollment management strategy for the campuses.”

“For the past year, it has been my privilege to work alongside many outstanding folks who make the USU Statewide Campuses thrive,” Smith said. “Having the opportunity to continue leading Statewide Campuses is an honor and responsibility for which I am grateful. I look forward to expanding and promoting the critically important role these campuses play in USU’s dedication to providing educational opportunities throughout Utah.”

President Cockett said she made the decision to appoint Smith after surveying university administrators and Smith’s direct reports.

“Those who work closely with him say he is supportive, thoughtful, collaborative, responsive and strategic,” she said. “Larry has the strong support of his employees and colleagues. His experience and knowledge of USU’s mission make him an ideal choice to fill this position.”

While at USU, Smith has served as chair of the university Educational Policies Committee, worked as the institution’s search manager for executive positions, and led the New Faculty Tenure Academy and Teaching Portfolio Workshops. He has also served as an expert resource on tenure and promotion process and policy.

Smith has been in central administrative roles since 2003, including interim dean of the School of Graduate Studies from 2004-06 and as senior vice provost from 2006-16.

Smith graduated from Eastern Connecticut State University with a bachelor’s degree in biology. Last year he was awarded ECSU’s Distinguished Alumni Award.  He earned a master’s in physiology at the University of Kansas in 1979 and a doctorate at the University of Maryland, focusing on cell physiology. After several years of postdoctoral work at medical schools and research institutes in the east, Smith began his faculty career at Idaho State University in 1989. While there, he led efforts to improve the teaching and research environment in cell and molecular science and was the founding director of the Molecular Research Core Facility. During his 14 years at ISU, he took on a number of administrative roles and eventually chose to enter administration full time with his move to USU in 2003, when he took on the role of associate graduate dean.

In 1888, USU was designated as the state’s land-grant institution. Traveling professors would fly or take long road trips on weekends to remote areas, sacrificing much of their time to ensure students in remote areas could get an education. Today, USU’s Statewide Campuses help the university maintain a presence in nearly every county in Utah.

In 2019, USU announced its locations formerly known as Regional Campuses and Centers would be referred to as Statewide Campuses. This includes: two residential campuses, USU Eastern and USU Blanding; four campuses in Brigham City, Tooele, the Uintah Basin and Moab; and 25 other USU locations ranging from Randolph in northern Utah to Monument Valley near the Arizona border. Statewide Campuses fulfill USU’s land-grant mission of making college accessible to residents throughout the state of Utah.

Utah State University has confirmed that a USU Aviation plane crashed this morning around 9 a.m. between Mendon and Wellsville, Utah.

USU Uintah Basin is pleased to announce the addition of Melanie Brunson to the campus faculty.