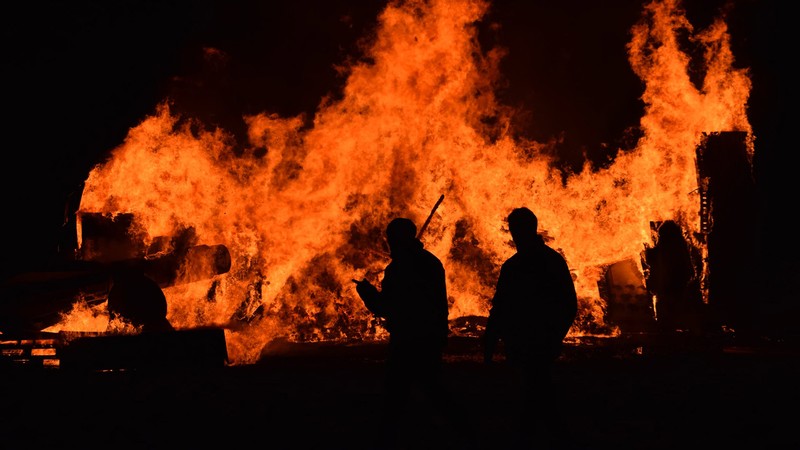 A group of climate researchers identified a potential cause of the changing wildfire cycle in California: vacillation of warmer and cooler waters in the northern Pacific Ocean driven by the El Niño-Southern Oscillation. 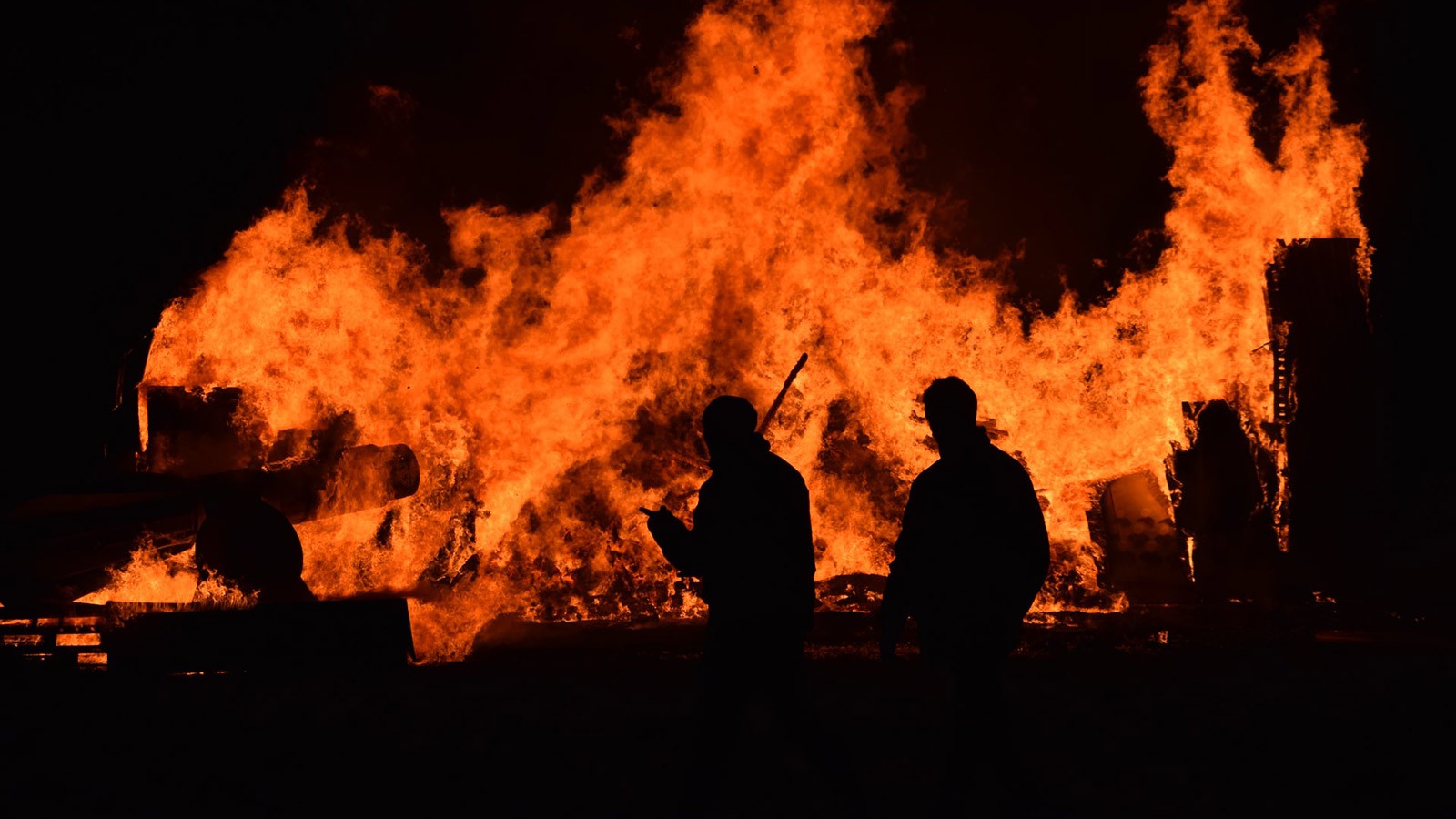 The dominant force driving wildfires in California for hundreds of years may no longer be the key factor in the frequency or severity of these blazes.

Using observations that have been collected since the late 1800s, and tree-ring data that estimates drought conditions over the past 500 years, researchers from South Korea and the United States identified a five-to-seven-year “loop” of fire weather conditions in the Western United States. They also identified a potential cause of the cycle: the vacillation of warmer and cooler waters in the north Pacific Ocean driven by the slow transition of the El Niño-Southern Oscillation.

“During El Niño winters low pressure in the Pacific causes more precipitation and greater snow depth in California,” said lead author Rackhun Son of the Gwangju Institute of Science and Technology. “When summer hits, all that water causes vegetation to flourish. That’s literal fuel for a fire.”

John O'Brien of the National Center for Atmospheric Research, who is not a coauthor, said that the natural climate oscillation “underlies the process and given that El Nino precedes La Nina, should give increased confidence in planning for "expectedly" bad fire seasons a year or two prior…(and) that this cycle sits on top of a nonstationary trend of worsening background conditions,” which “systematically increase wildfire risk.”

Like many long-standing climate patterns, though, this cycle appears to have been interrupted by global warming. Since 2000, California has experienced a near-annual pattern of summer wildfires that researchers have tied to hotter temperatures, which have created longer and more frequent periods of drought. The researchers note that when looking back to 1980, the majority of the 20 most severe California wildfires in terms of area burned and loss of life have occurred since the year 2000.

“It’s quite frightening to think about, but what we appear to be witnessing is a situation in which El Niño and La Niña, which combine to be one of the most powerful climatic forces in the world, are no longer the most dominant force when it comes to wildfires in California,” said co-author Simon Wang, professor of climate science at Utah State University. “Global warming has changed the game.”

That doesn’t mean the impact of El Niño and La Niña will be eliminated. Rather, the researchers are warning, this cycle could create periods of immensely heightened fire danger.

“The periodicity of warming and cooling pattern implies that around ten years of vegetation regrowth time for the next intense wildfire events.” said co-author Seung Hee Kim of Chapman University. “Vegetation’s response to climate variability is one of the key elements explaining recent large wildfire patterns under the changing climate.”

In mid-August, the Dixie Fire in Northern California became the largest single-source wildfire in the state’s recorded history. “The really bad news is that we’re not at the high point in the cycle,” said co-author Jinho Yoon of the Gwangju Institute of Science and Technology in Korea. “Based on the five-to-seven-year cycle, a greater danger can come sometime between 2022 and 2024.”

The research has been published in the journal Environmental Research Letters. 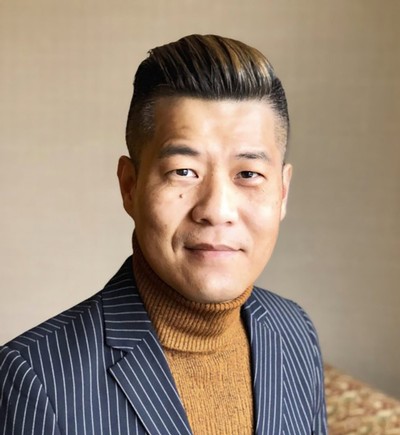 USU Professor Simon Wang is a co-author of the recently published study. 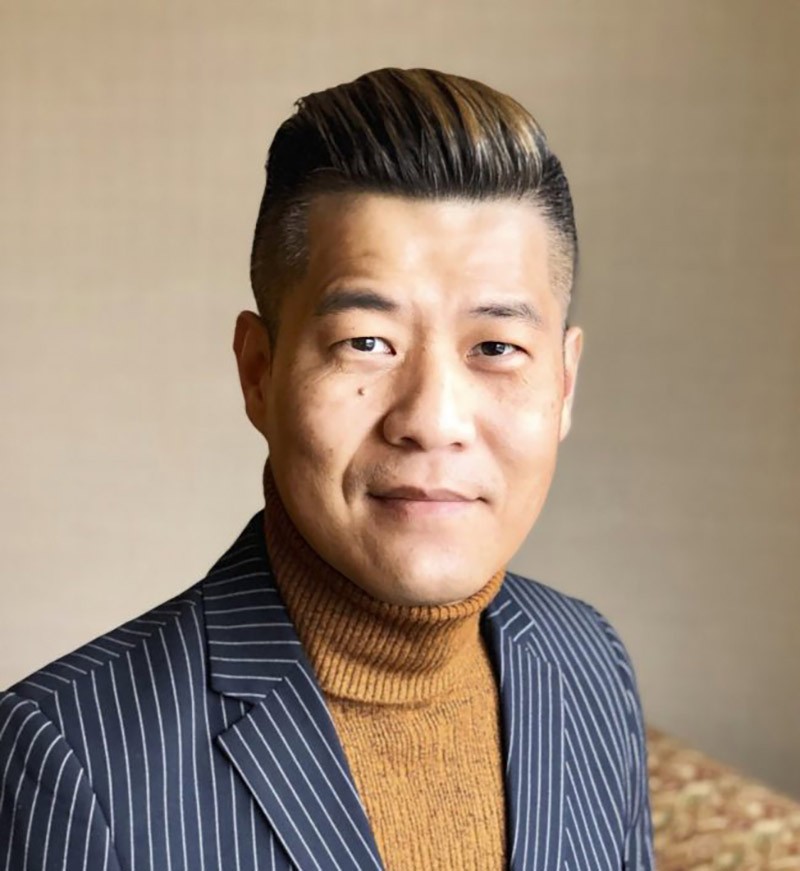