Following a disturbing email received late Monday evening, Utah State University police and administrators have been working throughout the day to assess any level of risk to students or to a speaker scheduled to visit. USU police, in conjunction with several teams of state and federal law enforcement experts, determined that there was no threat to students, staff or the speaker, so no alert was issued.

The safety of our students and visitors is always the university’s first priority. At no time was there any imminent threat. The investigation is continuing.

The speaker, Anita Sarkeesian, canceled the presentation. She was concerned about the fact that state law prevented the university from keeping people with a legal concealed firearm permit from entering the event. University police were prepared and had a plan in place to provide extra security measures at the presentation.

All university business will be conducted as scheduled Wednesday.

Sarkeesian is a Canadian-American feminist, media critic and blogger who was scheduled to speak on the portrayal of women in video games.

A number of people at USU received an email regarding the scheduled presentation by Sarkeesian Wednesday at USU's Taggart Student Center. The email contained threats to Sarkeesian and those who attended her presentation.

Throughout the day, USU police worked to assess the level of threat with other local, state and federal agencies, including the Utah Statewide Information and Analysis Center, the FBI Cyber Terrorism Task Force, and the FBI Behavioral Analysis Unit. After a careful assessment of the threat, law enforcement officials determined that it was similar to other threats that Sarkeesian received in the past.

Prior to the threat, Utah State University police were already making preparations for security as the speaker had received similar threats in the past. Enhanced security measures were scheduled to be in place, including prohibiting backpacks and any large bags.

Sarkeesian is the author of the video blog "Feminist Frequency," and she writes often about how women are portrayed in video games. In 2012, she was targeted by an online harassment campaign following her launch of a Kickstarter project to fund the Tropes vs. Women Video Games series. Extensive media coverage placed Sarkeesian at the center of discussions about misogyny in video game culture and online harassment. 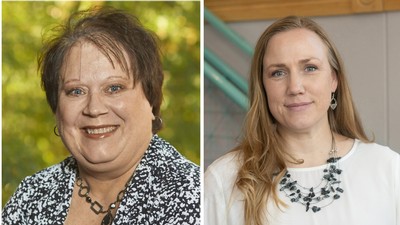 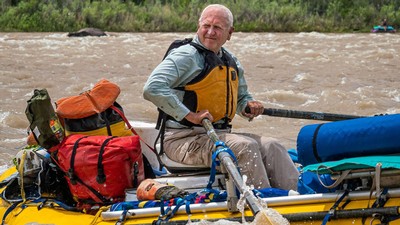 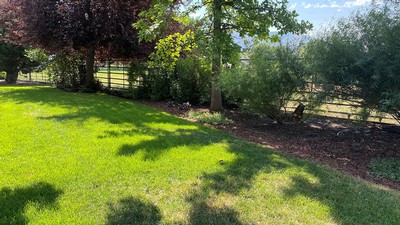 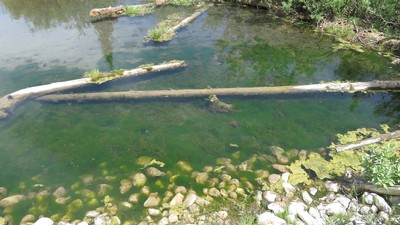