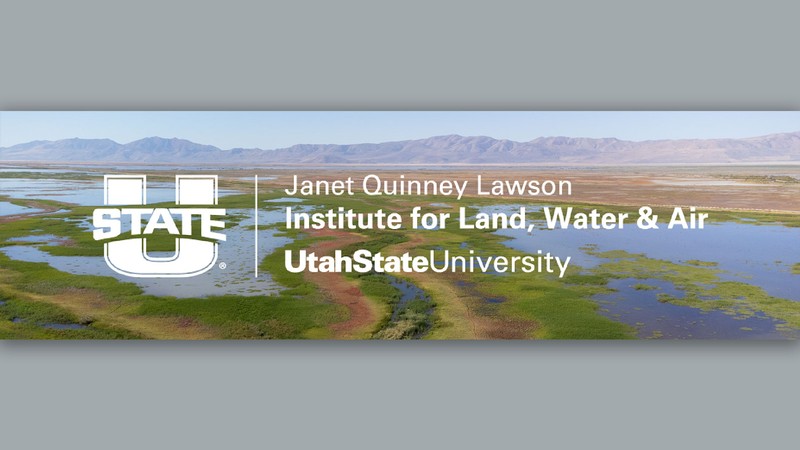 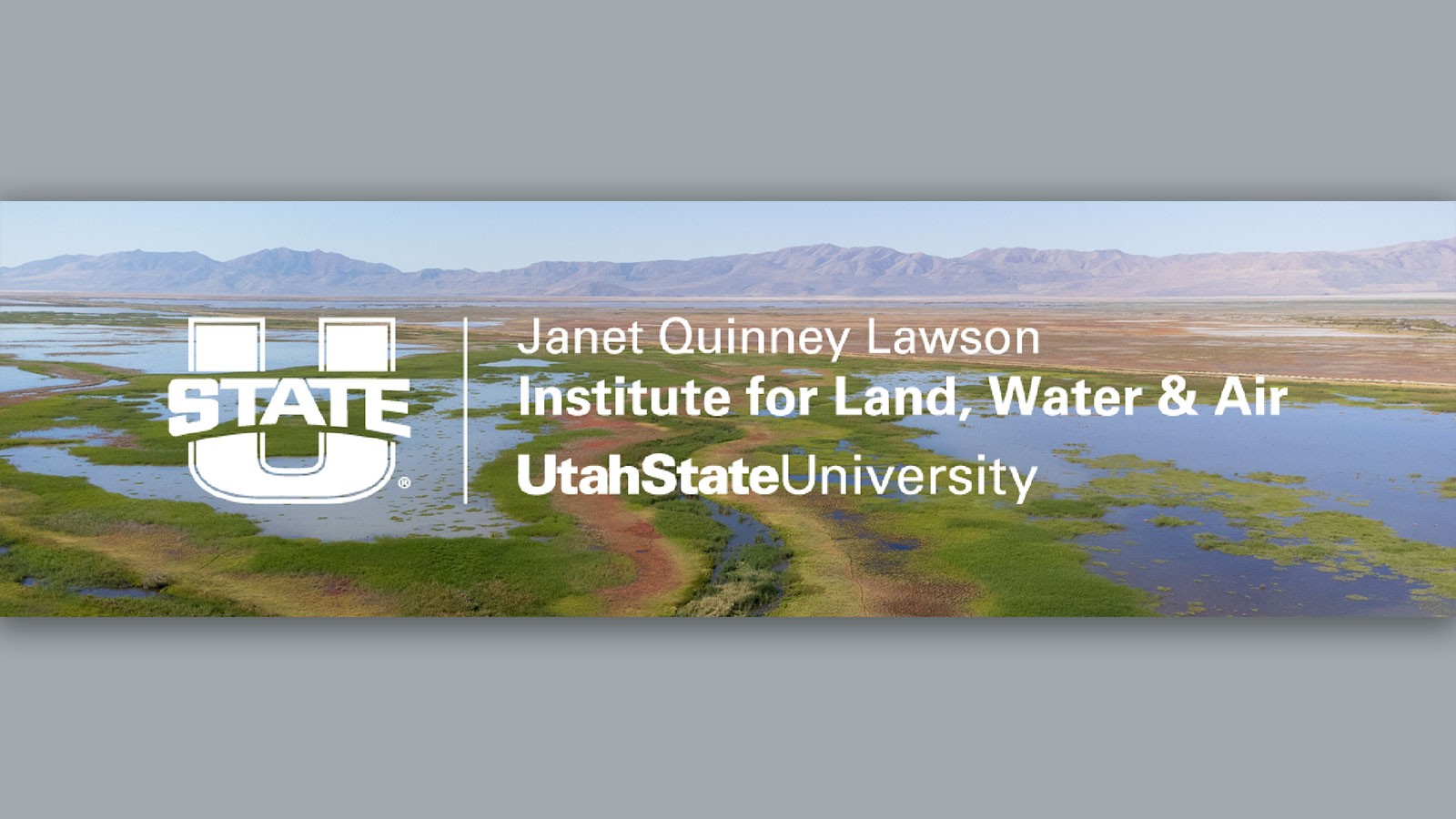 The 2022 Report to the Governor on Utah’s Land, Water, and Air will be revealed on Thursday during an event in downtown Salt Lake City.

“When I look at the key issues that will limit prosperity in Utah in the coming decades, they are land, water and air,” Steed said. “It’s absolutely vital to get them right, and research in these areas help us to do just that.”

More than 35 USU researchers are featured in the report, with five chapters focusing on Utah’s land, water, air, agriculture, and the Great Salt Lake. Five of the researchers will share details about their findings in a panel discussion during the event.

The inaugural Report to the Governor on Utah’s Land, Water and Air was released in December 2021 during an event that also celebrated the institute’s naming gift from the Janet Quinney Lawson Foundation. The upcoming report is the first released under the direction of Steed, who was announced as the executive director in May 2022. Anna McEntire, the associate director for the institute, served as editor for both reports.

“In essence, the purpose of the institute is to answer the hard questions on land, water, and air and connect researchers with policymakers and community stakeholders,” Steed said.

The Janet Quinney Lawson Institute for Land, Water, and Air was established in 2021 through a resolution by the Utah Legislature that voiced support for the institute, outlined its role and purpose, and mandated certain responsibilities. The 2022 Report to the Governor helps fulfill part of that mandate.

The full 2022 report will be published online and available to the public on Dec. 1 at ilwa.usu.edu.

Nearly 2.2 million birds in Utah were lost to the highly pathogenic avian influenza (HPAI) between April 2022 and January 2023. 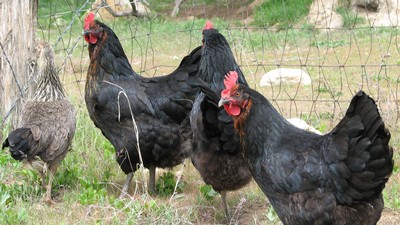 In this video, USU experts Bethany Neilson and Sarah Null discuss how water shepherding could work to translate conservation efforts into real benefits for Utah's landscape. 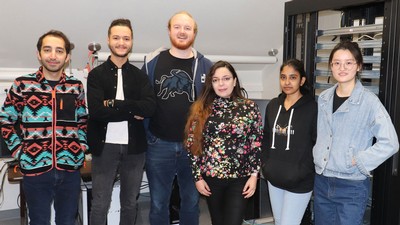