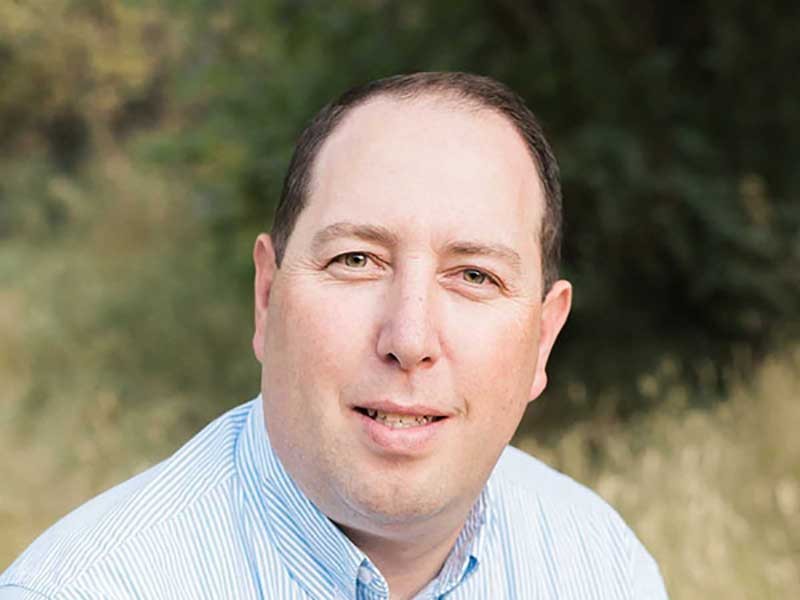 Jared Smith of WebAIM at USU's Center for Persons with Disabilities.

When it comes to using a school website, accessibility is important not just to students, but to their families. They rely on it to find announcements, school events and the school lunch menu. But according to a recently published, peer-reviewed study, 95 percent of school websites in a nationwide survey had accessibility errors. Many of those were both serious and easily fixed.

“Accessibility in mind? A nationwide study of K-12 Web sites in the United States” was published this month in First Monday, a peer-reviewed online journal. It was authored by Royce Kimmons, assistant professor of instruction and technology at Brigham Young University, and by Jared Smith of WebAIM at the Center for Persons with Disabilities. The CPD is located at Utah State University.

“WebAIM had a grant some years ago when we were doing some work in K-12,” Smith said. “The environment, the culture, the technology weren’t very supportive at that time.”

He joined with Kimmons on the study to see if the landscape had changed. Their findings showed that not only were errors common; they persisted across rural and urban schools, primary and secondary schools, and charter schools. “It was kind of a mess everywhere.”

“The contrast issue was the most pervasive,” Smith said. “It really impacts everybody. For users with low vision, which is a pretty significant population, poor contrast can make content very difficult for them to read.”

Both researchers emphasized that an accessible website has benefits for users without disabilities. For example, that annoying, automatically scrolling or refreshing content that moves the words on the webpage while the user is reading it isn’t just inaccessible—it’s also off-putting. Studies have shown it reduces engagement, yet many websites persist in putting it in.

What’s more, Kimmons said, an accessible website can score better with search engine optimization, and the content can be accessed better across devices.

But to make it happen, schools need to have staff members who are aware of accessibility. Few K-12 schools are likely to have a webmaster. Their webpage information is typically entered by a staff member into a content management system, which may or may not have accessibility features built in. And often staff is not trained on how to make content accessible—for example, by putting in appropriate, descriptive alternative text for photos. (Alternative text tells blind users about the information offered in the photo.)

“There are some key areas that most schools are struggling with, and part of that is just awareness,” said Kimmons.

Previous studies have shown that even when a school or university makes a concerted effort to improve accessibility, the effects don’t last. Staff members change, knowledge is lost and the website is updated with the same old errors.

“It doesn’t seem to be an ingrained thing they do day to day,” he said.

The researchers’ advice is outlined in their paper: use appropriate alternative tags; use labels for anywhere the user is expected to fill in a blank; provide sufficient contrast; and use sufficiently large text.

Their suggestions and findings are outlined in the First Monday article. 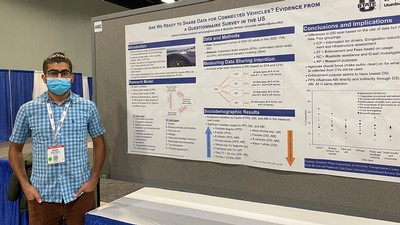 From vacuum cleaners and hospital aides to factory assemblers and bomb sniffers, robots are becoming more and more a part of our daily lives. But what's it like for a robot to live in a human world?