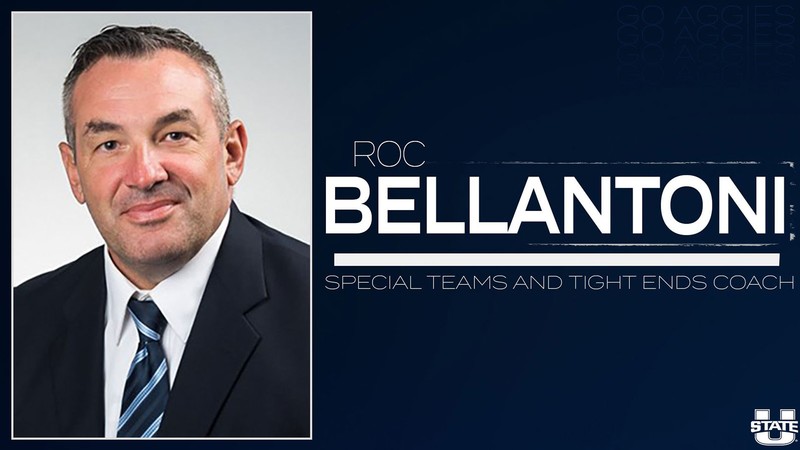 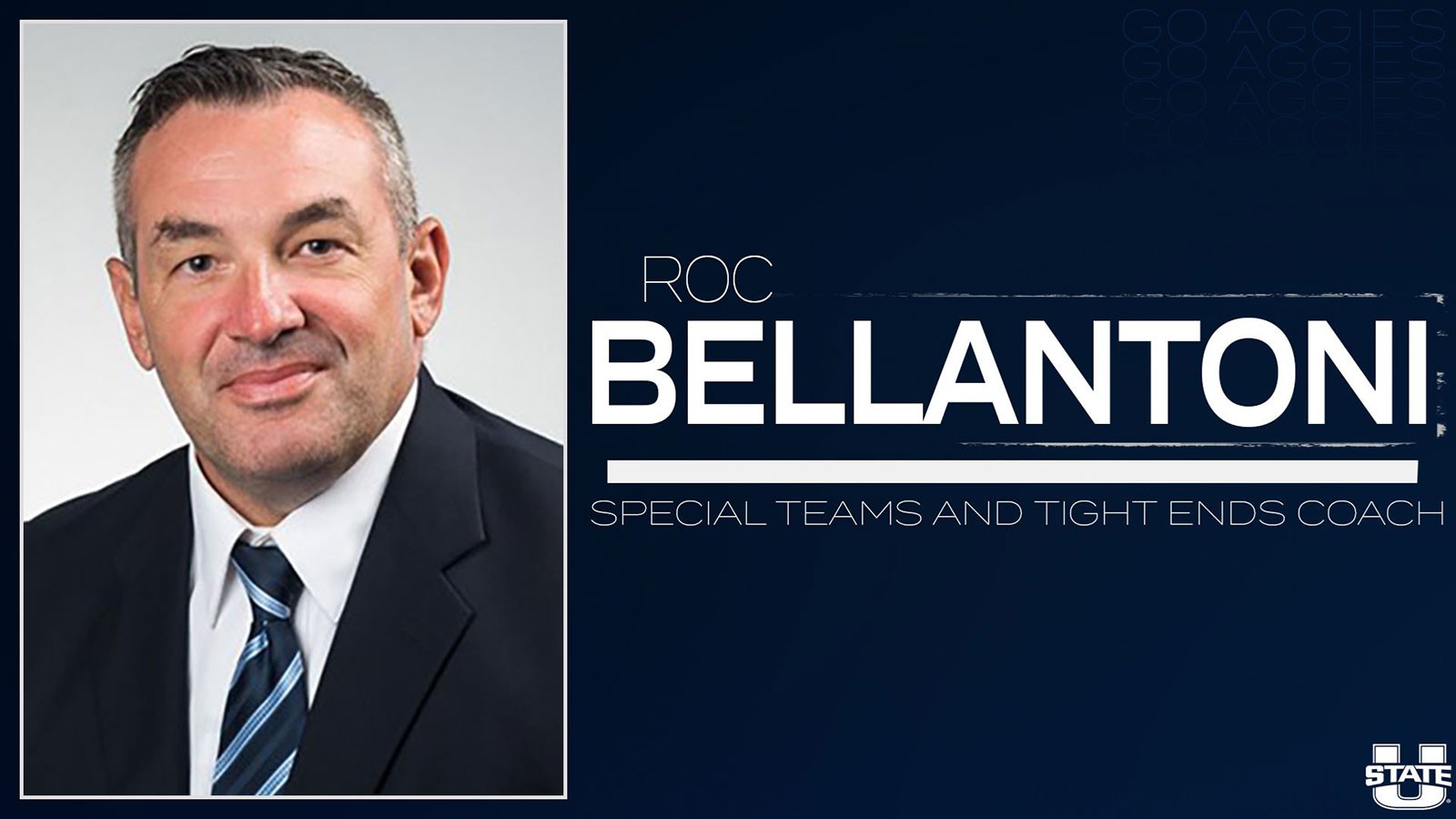 Bellantoni comes to Utah State after spending the 2019 season as the interim defensive coordinator and linebackers coach at Washington State as he helped the Cougars to an appearance in the Cheez-It Bowl. At WSU, two of his players earned all-Pac 12 honors in junior Jahad Woods (honorable mention) and freshman Travion Brown (second team all-purpose). Woods finished the regular season ninth in the country and second in the Pac-12 with 121 tackles, most by a Cougar since 1996. He also led the team with 10 tackles for loss, recorded three sacks and forced two fumbles, while posting team-highs in tackles 10 times, including the final nine games. Woods recorded eight games with 10-plus tackles.

Over his 27-year coaching career, Bellantoni has coached the defensive line and linebackers, served as defensive and special teams coordinator at three different stops, and reached the FCS playoffs seven different times, to go with two bowl appearances (Buffalo, 2018, Washington State, 2019). He has mentored 16 players who played professionally, including three NFL Draft picks.

Prior to Washington State, Bellantoni coached for two seasons at Buffalo, where he served as special teams coordinator and defensive ends coach in 2018. He spent the 2017 season as director of player personnel.

In 2018, Bellantoni coached two-time and 2018 First-Team All-Mid American Conference selection Chuck Harris, who led the team in sacks and was selected to play in the 2019 Tropical Bowl. The Bulls' defense ranked second in the MAC, helping Buffalo to the 2018 Dollar General Bowl.

Bellantoni arrived at Buffalo from Florida Atlantic, where he spent three seasons as the defensive coordinator and linebackers coach from 2014-16. At FAU, Bellantoni coached Trey Hendrickson, currently a defensive end for the New Orleans Saints. Hendrickson ended his storied career, three seasons of which came under Bellantoni, as the program's all-time leader in sacks, tackles for loss, quarterback hurries and forced fumbles.

Prior to FAU, he coached the defensive line and special teams at Villanova. The 2013 Villanova team finished the season ranked No. 6 in the NCAA SRS rankings. He coached All-CAA defensive linemen Rakim Cox and Antoine Lewis and helped lead the Wildcats to the FCS playoffs in 2012.

A graduate of Iona, Bellantoni gained his most coaching experience at Eastern Illinois. He was with the Panthers from 2001-11, serving as defensive line coach, defensive coordinator, and finally, associate head coach. He was the defensive coordinator from 2002-11 and the associate head coach from 2007-11. Bellantoni helped Eastern Illinois win five Ohio Valley Conference Championships (2009, 2006, 2005, 2002, and 2001) and make six NCAA playoff appearances.

Bellantoni also had coaching stints at Drake and Buena Vista University. He started his coaching career at Mamaroneck High School.

He and his wife, Jenny, have four sons, Gino, Marco, Ricky and Nico.

Athletic and academic accomplishments were abundant for the Aggies. 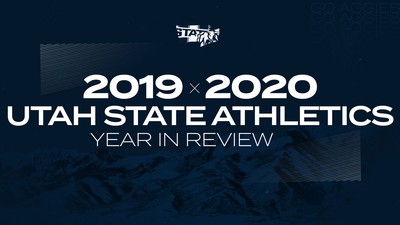 The Mountain West has announced the indefinite postponement of all scheduled fall sports in response to ongoing challenges with the effective mitigation and management of the COVID-19 virus.