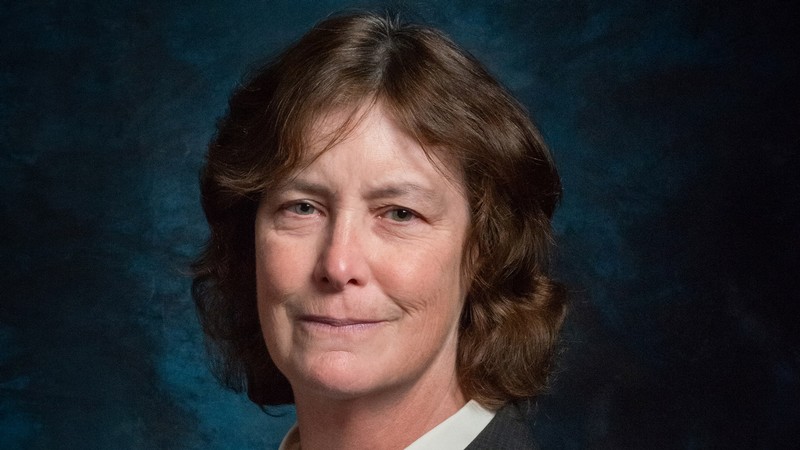 H. Scott Hinton, president of the Space Dynamics Laboratory, announced that government leader Liz Young, pictured here, has been appointed to SDL's Board of Directors. 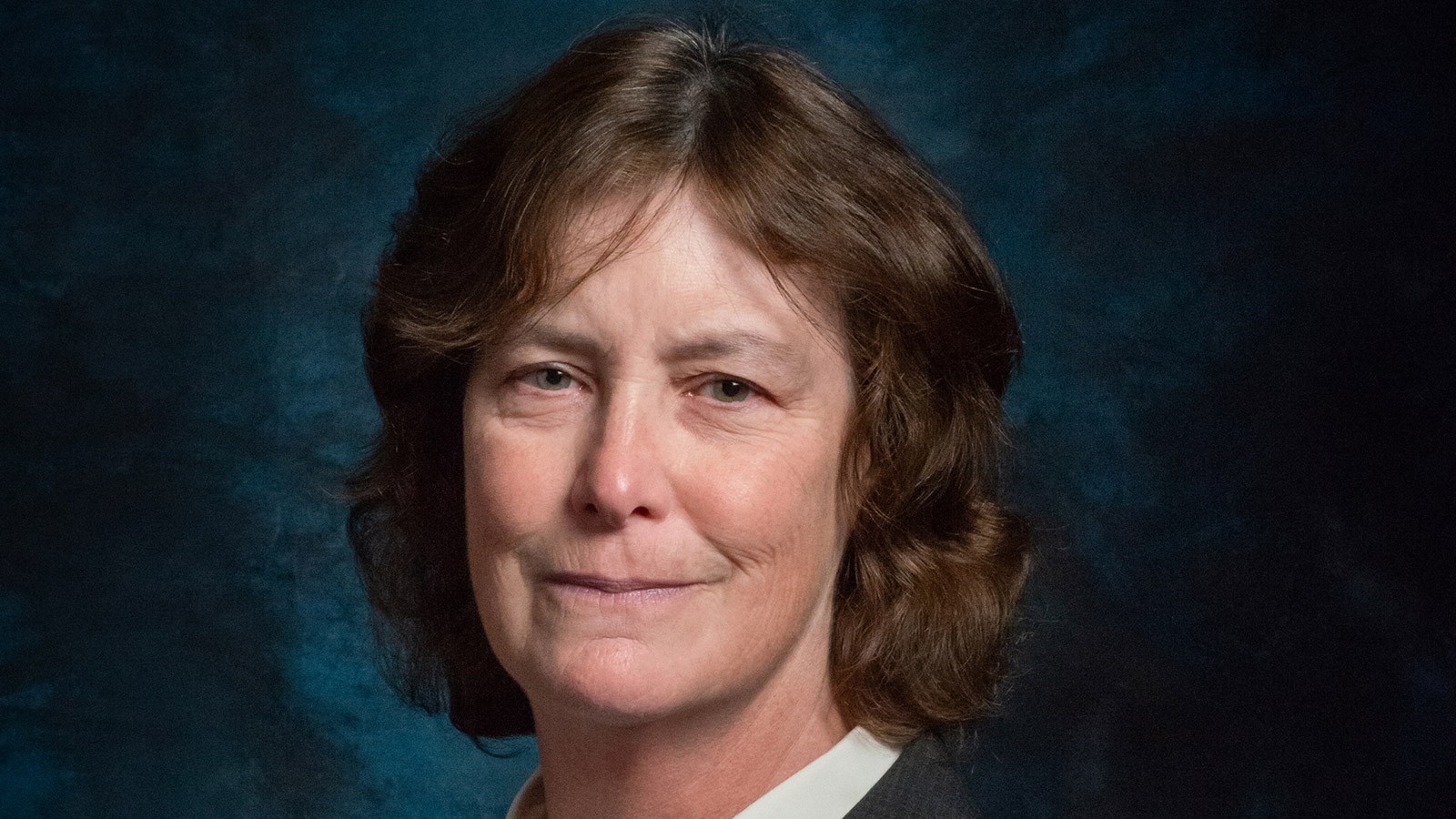 H. Scott Hinton, president of the Space Dynamics Laboratory at Utah State University, announced that government leader Liz Young has been appointed to SDL’s Board of Directors. Young has served as a member of SDL’s guidance council since 2014 and will continue to serve in that capacity.

Young is a prominent consultant within the space and intelligence industry and advises a variety of organizations on system engineering and program management, including NASA’s Artemis program.  In 2011, Young retired at the rank of Rear Admiral from the US Navy, where she served with distinction for twenty years at the National Reconnaissance Office. The NRO is one of the seventeen US Intelligence agencies and the organization responsible for designing, building, launching, and maintaining America’s intelligence-gathering satellites. She led the NRO’s Systems Engineering Directorate and was credited with helping the NRO through a historic six satellite launches in less than a year.  Young also served as the Program Executive Officer for Navy Space Systems.

“In her new role, Liz brings to bear over twenty years’ experience with satellite systems, coupled with leadership capabilities exemplified by her distinguished career in the military and other parts of the US government. She has enabled our women and men in uniform to perform their duties with enhanced capabilities, and has provided policymakers accurate, technology-driven information with which to make informed decisions,” said Hinton. “Liz is a consummate professional in our industry, has vast technical knowledge, and with whom I’ve had the privilege of working with as a member SDL’s guidance council. Her dedication and leadership will continue to benefit SDL in her position as a member of the Board of Directors.”

A graduate of the US Naval Academy, Young was commissioned in 1984, earning an undergraduate degree in chemistry. Her initial tour was at the Naval Space Surveillance Systems Command. Subsequent assignments included the Naval Postgraduate School, where she earned a graduate degree in physics; the Naval Research Laboratory; the Naval Space Command Detachment at the Defense Support System Ground Station; the Aerospace Data Facility; and the Naval Tactical Unmanned Air Vehicle Program at the Naval Air Systems Command. In 1999 she reported to the NRO, where she served as the Deputy Chief Systems Engineer of the Future Imagery Architecture Program in the Imagery Intelligence Directorate.  In 2001 she was reassigned as the Deputy Program Manager and Chief Systems Engineer of the Advanced Concepts Staff in the Imagery Intelligence Directorate.  In 2005 she was appointed Program Manager, Low Earth Orbit System Program Office in the Signal Intelligence Directorate.

The Space Dynamics Laboratory has been solving the technical challenges faced by the military, science community, and industry for six decades and supports NASA’s vision to reveal the unknown for the benefit of humankind. As one of fourteen University Affiliated Research Centers, SDL serves as a subject matter expert in its core research areas to the US Government and ensures that essential engineering and technology capabilities of the Department of Defense are maintained. SDL is a DoD research laboratory headquartered in North Logan, UT, and has offices in Albuquerque, NM; Bedford, MA; Dayton, OH; Huntsville, AL; Houston, TX; Los Angeles, CA; Stafford, VA; and Washington, DC. For more information, visit www.sdl.usu.edu. 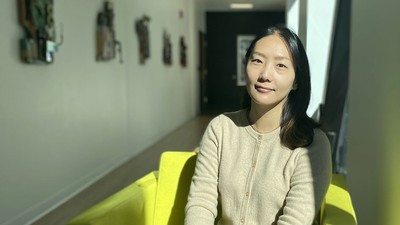 This new policy clarifies expectations for conduct for everyone in our university community, provides greater autonomy and more options for those who experience sexual misconduct.