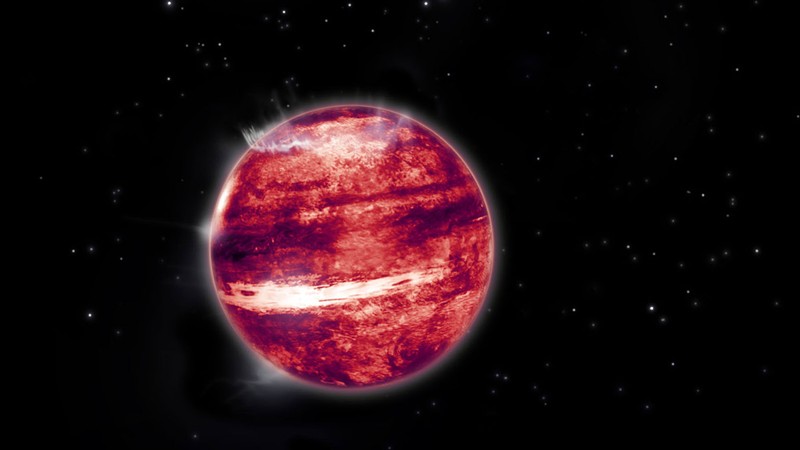 This illustration depicts a brown dwarf. Brown dwarfs are thought to originate equivalently to stars—through the accumulation and eventual collapse of gas and dust due to gravity. Although called brown dwarfs, their actual colors range from deep red to magenta, depending on their temperature. (Credit: Jacob Given/Space Dynamics Laboratory) 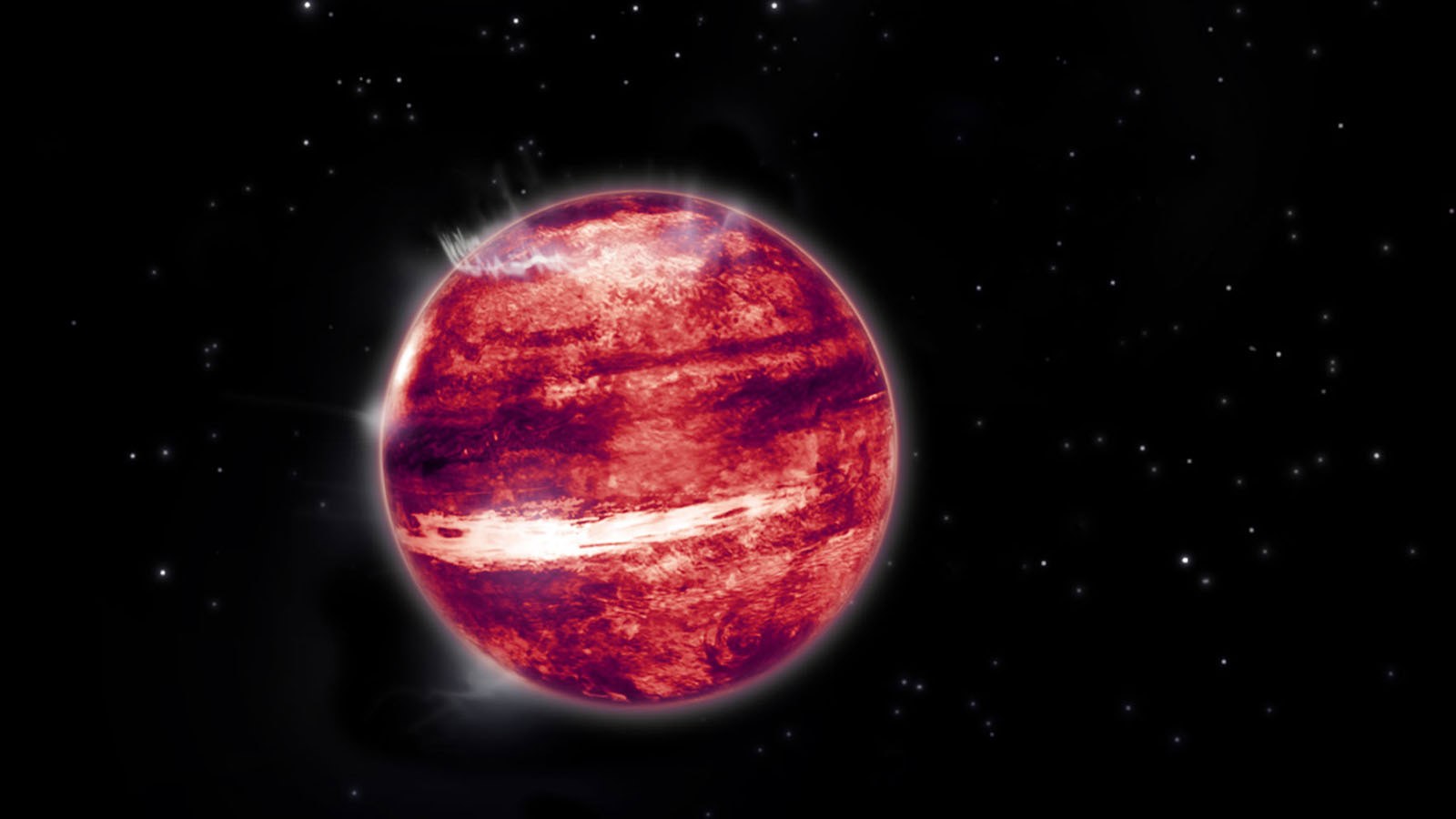 According to NASA’s Jet Propulsion Laboratory, a telescope built by Utah State University’s Space Dynamics Laboratory has led to a discovery that hints at a hidden population of cosmic objects. SDL built the state-of-the-art Wide-field Infrared Survey Explorer payload, known as WISE, for NASA to map and catalog the sky with far better sensitivity and resolution than previous space-based infrared survey telescopes.

Launched in 2009, WISE took pictures of three-quarters of a billion objects during its initial 13-month orbital expedition roughly 525 kilometers above Earth. Following its initial mission success, the spacecraft was put into on-orbit hibernation in February 2011.

In September 2013, NASA stirred the napping WISE spacecraft to assist with the agency’s efforts to identify and characterize the population of near-Earth objects, or NEOs. With two of the instrument’s original four infrared cameras still working, NASA renamed it NEOWISE, and it began hunting the universe for extremely cold comets, asteroids and other objects that pass within 28 million miles of Earth’s orbit.

Brown dwarfs are thought to originate equivalently to stars — through the accumulation and eventual collapse of gas and dust due to gravity. Brown dwarfs are difficult to spot because, unlike stars, which shine brightly due to their high temperatures, brown dwarfs do not have enough mass to ignite nuclear fusion. Surface temperatures are 2,000 kelvins or less (the Sun is 5,778 kelvins). During its prime mission, WISE discovered six unusually cool brown dwarfs with temperatures as low as 300 kelvins — the same temperature as a pleasant summer day in Utah.

What makes The Accident different?

Brown dwarfs cool as they get older, and their brightness in various wavelengths of light changes, much like how embers in a fireplace change color from white, to red and orange, to duller colors as they cool. The Accident is different than other brown dwarfs because it emits weak signatures in some key wavelengths, suggesting it is very cold (and old), but emits brighter in others, indicating higher temperatures.

A new study led by J. Davy Kirkpatrick, an astrophysicist at the Infrared Processing & Analysis Center at the California Institute of Technology, and his co-authors solves a riddle of how The Accident, developed. The authors of the study said that The Accident might be as old as 13 billion years, at least double the median age of other known brown dwarfs. That means it would have formed when our galaxy was much younger and had a different chemical makeup. If that’s the case, there are likely many more of these ancient brown dwarfs lurking in our galactic neighborhood.

In June, NASA extended the NEOWISE mission to hunt for asteroids and comets, including objects that could pose a hazard to Earth. NEOWISE will continue operations until June 2023.

“The detection of this ancient brown dwarf exemplifies the important discovery mission enabled by the WISE space telescope,” said Alan Thurgood, SDL’s director of civil and commercial space. “Generations of scientists will benefit from the cache of WISE and NEOWISE images to better understand the universe and our place in it. Since its reactivation as NEOWISE, the telescope has observed nearly 40,000 different solar system objects and has discovered 711 objects, including 193 near-Earth asteroids and 22 comets. SDL remains committed in our efforts to provide support to NASA for this important mission.”

The Jet Propulsion Laboratory, a division of Caltech, managed and operated WISE for NASA’s Science Mission Directorate. The mission was competitively selected under NASA’s Explorers Program managed by the agency’s Goddard Space Flight Center in Greenbelt, Maryland. NEOWISE is a project of JPL and the University of Arizona, supported by NASA’s Planetary Defense Coordination Office.

SDL has been solving the technical challenges faced by the military, science community and industry for over six decades and supports NASA’s mission to drive advances in science, technology, aeronautics and space exploration to enhance knowledge, education, innovation, economic vitality and stewardship of Earth. As one of 14 Department of Defense UARCs, SDL serves as a subject matter expert in its core research areas to the U.S. Government, ensuring that essential engineering and technology capabilities are maintained. SDL is a research laboratory headquartered in North Logan, UT, and has offices in Albuquerque, NM; Bedford, MA; Colorado Springs, CO; Dayton, OH; Houston, TX; Huntsville, AL; Los Angeles, CA; Stafford, VA; and Washington, DC. For more information, visit www.sdl.usu.edu. 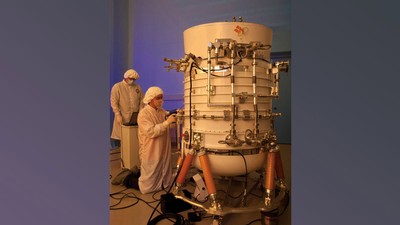 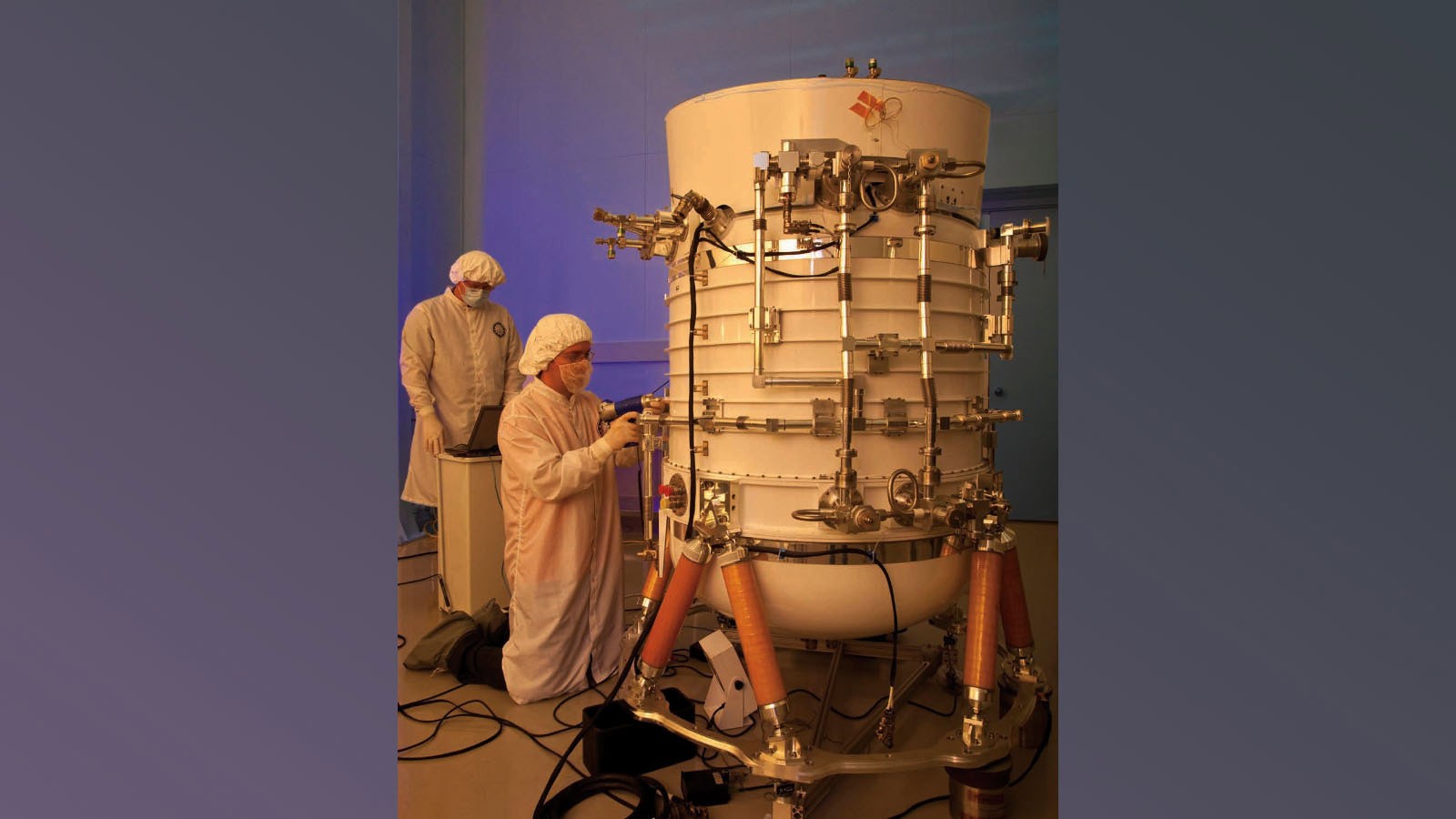