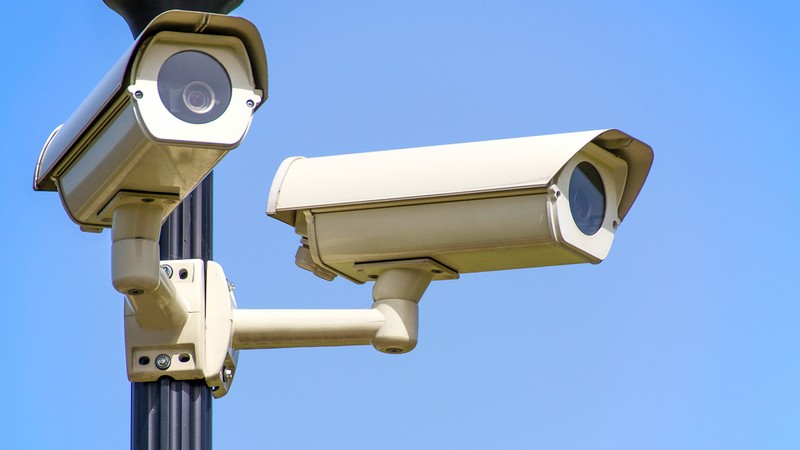 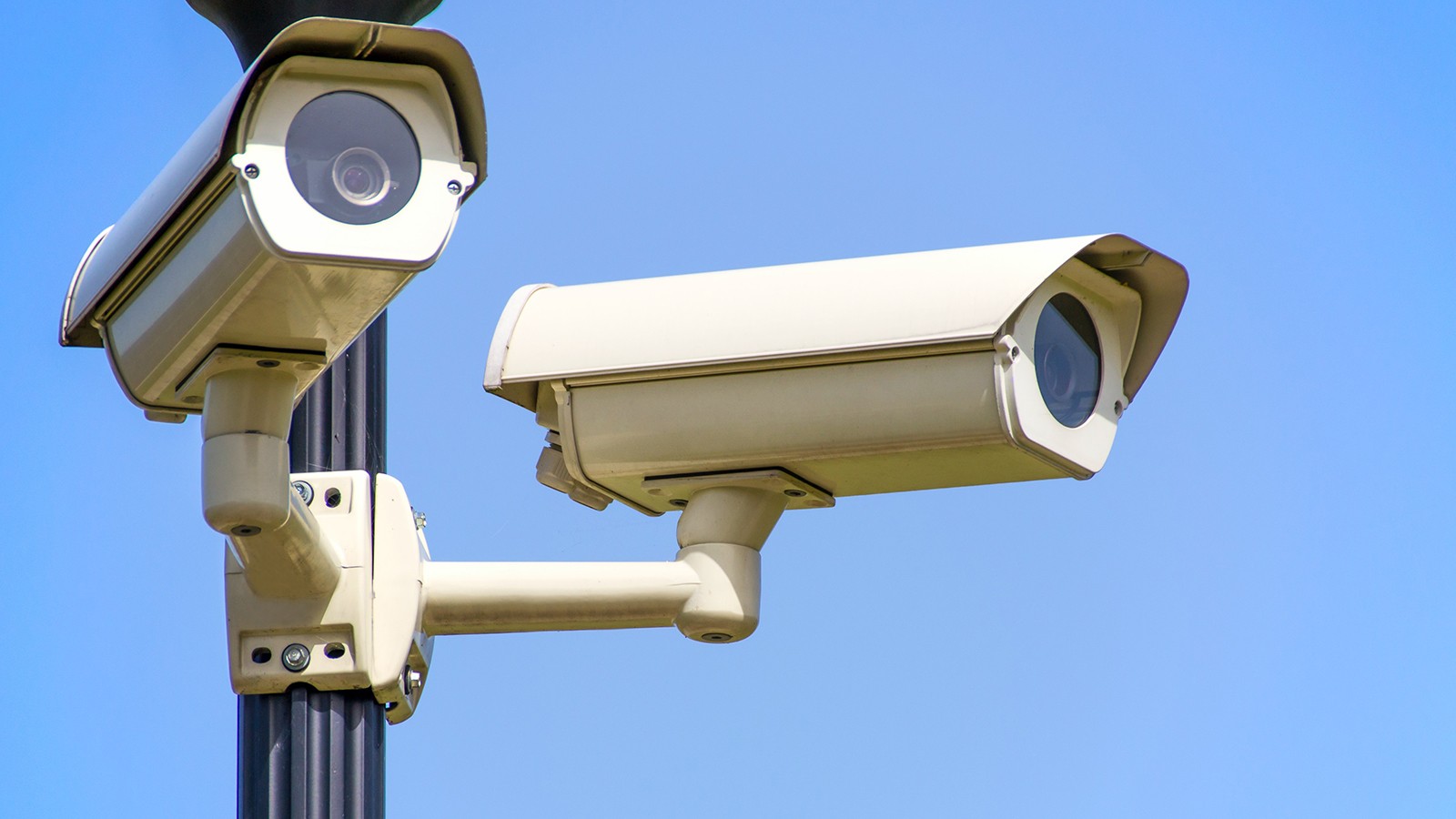 Just how much influence can artificial intelligence-enabled surveillance technology have on how a society is governed? This is the key question Utah State University researchers Jeannie Johnson and Briana Bowen are looking to answer, thanks to a three-year, $1.49 million grant from the Department of Defense and its Minerva Research Initiative. Johnson and Bowen are studying the effect of AI surveillance technology and how its adoption in certain governments could change societal structure and norms.

Taking a case-study approach, Johnson and Bowen are heading up a multidisciplinary, multi-institution team to study the export of AI-enabled surveillance technology originating in and exported from China to a number of Latin American countries. The Chinese government is a major world supplier of AI-driven surveillance systems and also has been testing the technology domestically in certain pilot cities, often with transparency to its own citizens.

“The question is, if you export these digital technologies, do you also export political norms?” Bowen said. “Or are you exporting a tool — and societies will use the tool however they want and remain relatively untouched by the social ecosystem from which those technologies originated?”

The Minerva Initiative supports social science research that is linked to topics of particular relevance to U.S. national security. In light of the significant focus on Great Power Competition between the United States, Russia and China since the late 2010s, one significant assumption that has developed in the U.S. national security space is that China is selling or gifting governance-related technologies to other nations in order to spread “digital authoritarianism” abroad, and that these exports may challenge democracy around the world.

Johnson and Bowen are looking to check this assumption and determine its accuracy. Will the spread of these technologies in these countries change societal organization and political protections, or will governments use the technology in a way that is consistent with their existing societal norms and political values?

“We love doing assumption checks,” Johnson said. “We love diving into this space and using data to nail down what is, in fact, happening. How are populations reacting? What are China’s actual ambitions? These assumption checks help us know how to prioritize our efforts, how to speak to policymakers. We are looking to help the academic and policy communities get smart on this issue and not just operate on assumptions or fears — but rather a foundation of empirical data.”

According to Johnson, the spread of AI-enabled “dataveillance” is not limited to Latin America, nor is China the sole supplier of technologies. These technologies are rapidly expanding in the Middle East, Africa and Central Asia. In countries like the U.S. and across Europe, some types of these technologies are being employed by private-sector industries.

“We live in a society that is already awash with dataveillance technologies,” Johnson said. “Our team has a genuine curiosity about how surveillance technologies affect human societies and which of them can be seductive, even to democracies. These are big questions about how we choose to adopt them, when we choose to keep them at bay, and the fact that there is very little clear legislation or well-established global norms in the area of regulating technologies driven by artificial intelligence.”

According to Johnson, the work will use new case-study data to revisit a theory called “technological determinism.” Proponents of this theory suggest that technological advances inevitably force changes in a culture, instead of a culture adopting and bending technology to suit existing norms.

“There is a really strong pull in some societies to use this technology, but it may be seen as unethical and it doesn’t fit their current norms,” Johnson said. “There can be a really strong desire to have the capabilities that this technology offers you. These technologies speak to primitive human desires of stability, order and predictability at a societal level. But at the same time, a society may need to sacrifice certain political freedoms to accomplish this. We want to understand how societies receiving these technologies now are reacting and evolving.”

USU is the primary institution awarded this grant and will work with three partner institutions on a multidisciplinary, mixed-methods research approach along with North Carolina State University, Johnston Analytics and GENIA Latinoamérica.

“This award is powerful recognition of Professor Johnson’s stature within her research field,” said Joseph Ward, dean of the College of Humanities & Social Sciences. “I very much look forward to seeing the results of her team’s work on this project.” 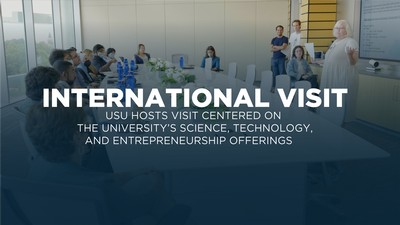