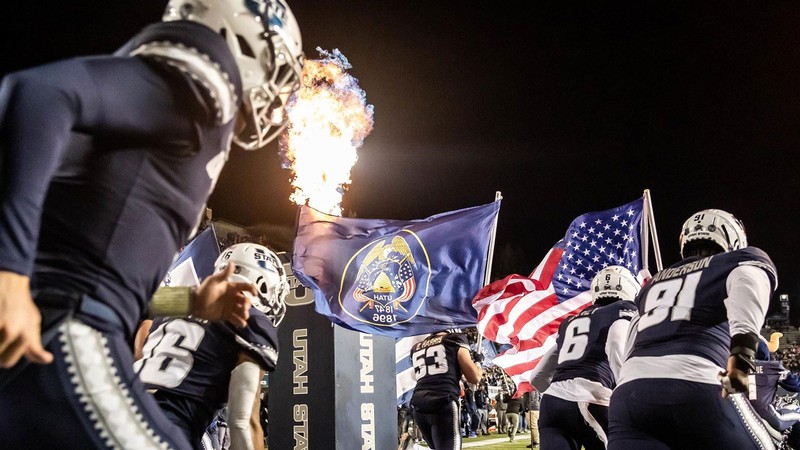 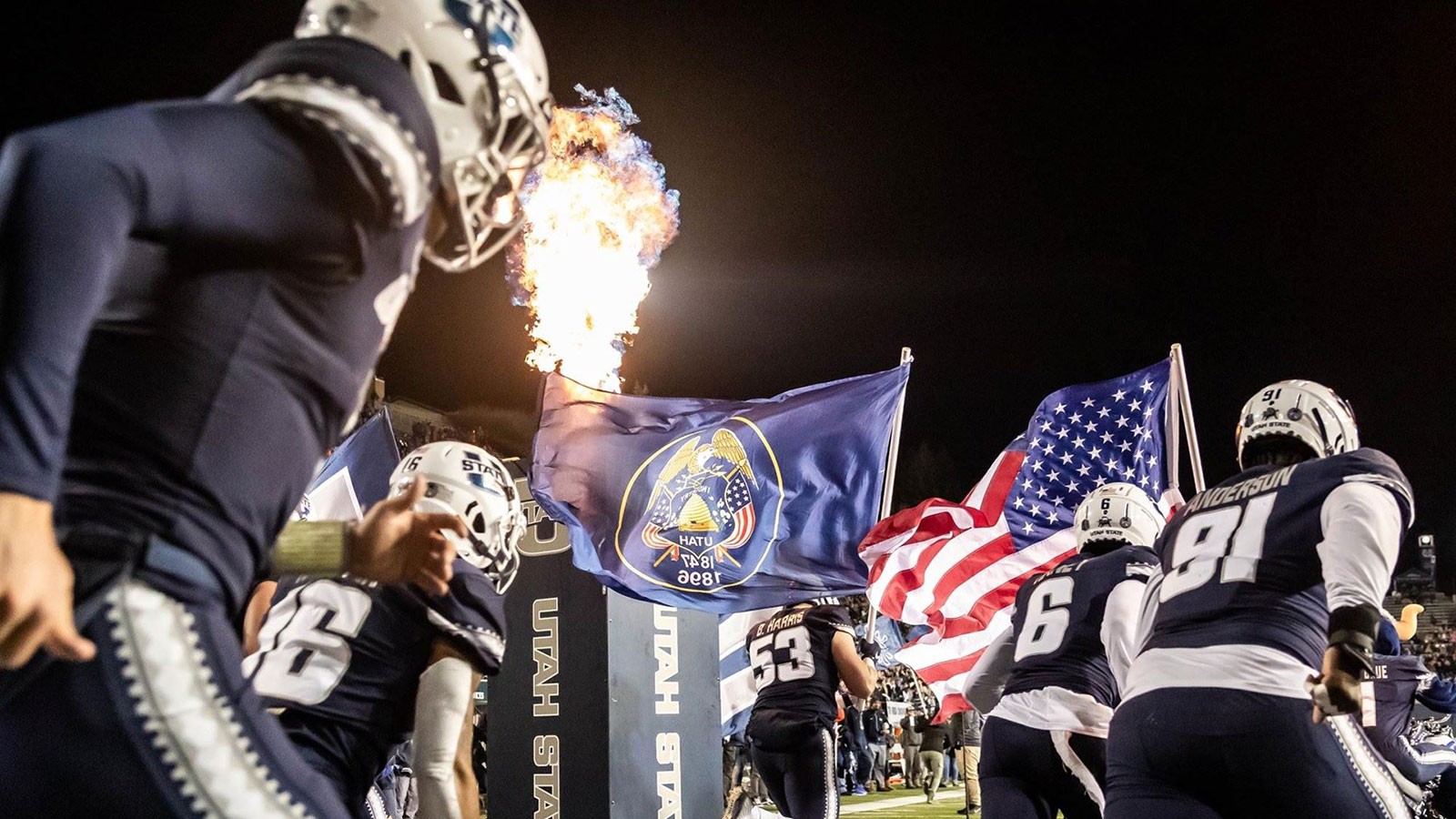 Utah State football has been picked fourth in the Mountain Division of the 2020 Mountain West preseason polls, it was announced July 21 by the league office.

Boise State was picked to win the Mountain Division title as the Broncos garnered 20 first-place votes and earned a total of 125 points. The Broncos went 8-0 in league play last season and beat Hawai'i 31-10 in the Mountain West championship game.

This marks the eighth season of divisional play for the Mountain West, which moved to the two, six-team divisional format in 2013 following the additions of San José State and Utah State.

Utah State returns 13 starters (O-8, D-5) as part of 45 letterwinners (O-21, D-22, S-2) from last year's team that finished with a 7-6 record and played in its 14th bowl game in school history in the Tropical Smoothie Cafe Frisco Bowl. USU concluded Mountain West play with a 6-2 record to finish third in the Mountain Division.

Highlighting Utah State's returners in 2020 are is senior WR Savon Scarver, who is just the third consensus All-American in school history. Scarver was named a first-team All-American from the Walter Camp Football Foundation, the Football Writers Association of America and Phil Steele's Magazine, and earned second-team All-American honors from the American Football Coaches Association as a kick returner following his sophomore season in 2018. Scarver was also named first-team all-Mountain West as a kick returner as both a sophomore and junior in 2018 and 2019, respectively. USU also returns senior S Shaq Bond, who earned honorable mention all-Mountain West honors a season ago. 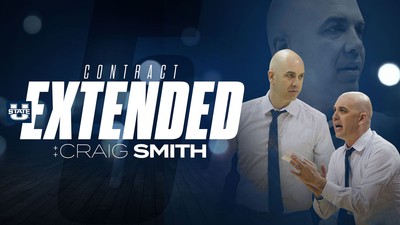