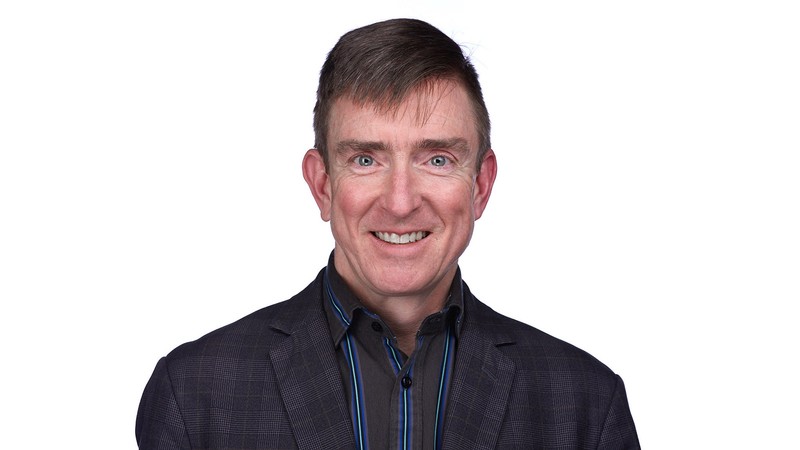 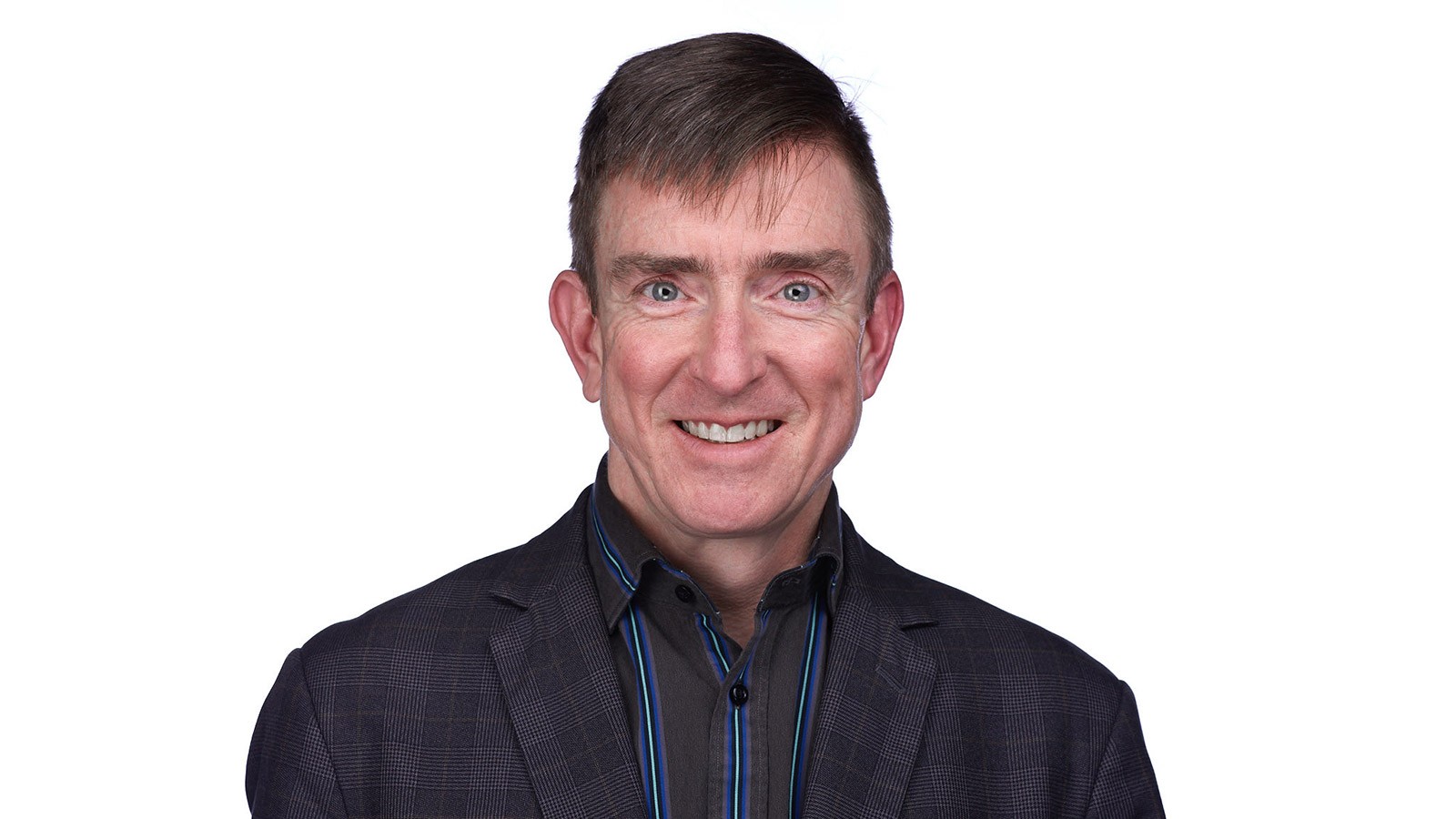 Shane Graham, who was recently promoted to professor of English at Utah State University, has just published Cultural Entanglements: Langston Hughes and the Rise of African and Caribbean Literature with the University of Virginia Press.

The book maps American poet Langston Hughes’s legacy as a global writer and a central figure in the emergence of Caribbean literature as early as the 1920s, and in the African literary “boom” of the mid-twentieth century. By documenting the correspondence, meetings, translations, anthologies and mutual allusions connecting Hughes to black and mixed-race writers around the world (especially Claude McKay, Jacques Roumain, Aimé Césaire, Peter Abrahams, Es’kia Mphahlele, and Paule Marshall), Cultural Entanglements attempts to convey the scope and depth of the black literary networks and traditions Hughes helped cultivate.

The book is part of the New World Studies Series, whose mission is to publish “research that seeks to redefine the cultural map of the Americas and to propose particularly stimulating points of departure for an emerging field.” Graham notes that Cultural Entanglements “sits right at the intersection of African American, Caribbean and African studies” and emphasizes the transnational nature of Hughes’ work, which has often been read from a primarily American-centric point of view.

“The University of Virginia Press was therefore the ideal publisher for the book as Virginia has one of the strongest track records of any global publisher in all three fields, and the New World Studies Series is the perfect home for a book that insists that American cultural production should be read through a global lens,” Graham said.

“Drawing on extensive archival research, a clearly articulated theoretical framework, and persuasive close textual analyses, Graham explains how Hughes’s representations of Africa and blackness changed over time as a result of his interactions with writers from Africa and the Caribbean,” Patterson said.

Anthony Reed of Vanderbilt University calls the book “an exciting study whose innovative scholarship challenges critics to develop new vocabularies for conceiving Hughes’s ‘entanglement’ with other black intellectuals in the Caribbean and South Africa.”

Graham’s research toward the new book was supported with a Scholars-in-Residence Fellowship from the Schomburg Center for Research in Black Culture at the New York Public Library and a Knopf Fellowship from the Harry Ransom Center at the University of Texas.

Cultural Entanglements follows closely on the heels of the 2019 publication of Graham’s essay “‘It cancels the slave ship!’: Africa, Slavery, and the Haitian Revolution in Langston Hughes’s Emperor of Haiti and Aimé Césaire’s The Tragedy of King Christophe” in the prestigious journal Modern Drama.

Graham is the author or editor of two previous books: South African Literature after the Truth Commission: Mapping Loss (Palgrave, 2009) and Langston Hughes and the South African “Drum” Generation: The Correspondence (Palgrave 2010). His articles on African, Caribbean, American and Black British literature have appeared in journals including Twentieth-Century Literature, Modern Fiction Studies, Research in African Literatures, Journal of Commonwealth Literature and Studies in the Novel.

Graham is guest editing a special issue of the Langston Hughes Review to be published in 2021 to commemorate the centenary of the first publication of Hughes’s first adult poem, “The Negro Speaks of Rivers.” Graham has been co-editor of Safundi: The Journal of South African and American Studies since 2015 and will step into the lead editor role at the end of 2020.

Graham holds a doctorate in English from Indiana University. He lives in Salt Lake City with his wife, his cat and his bicycles. 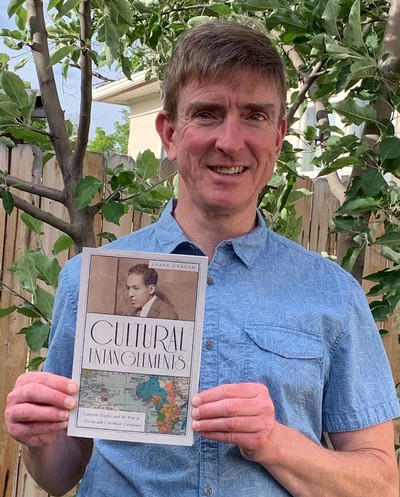 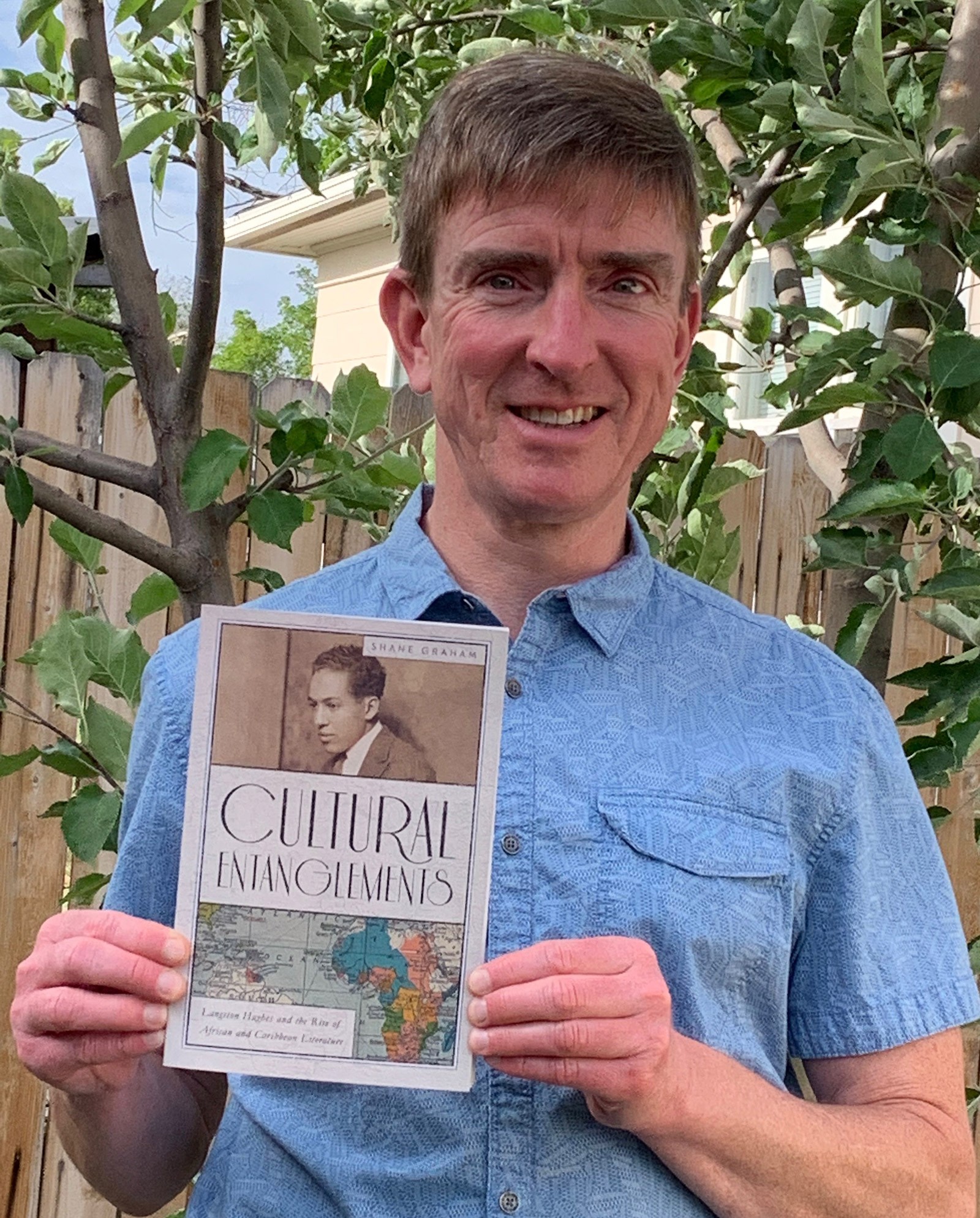 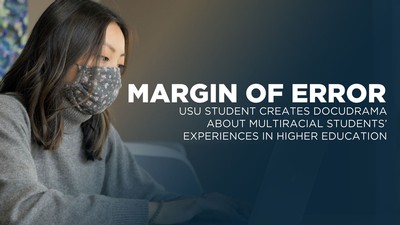