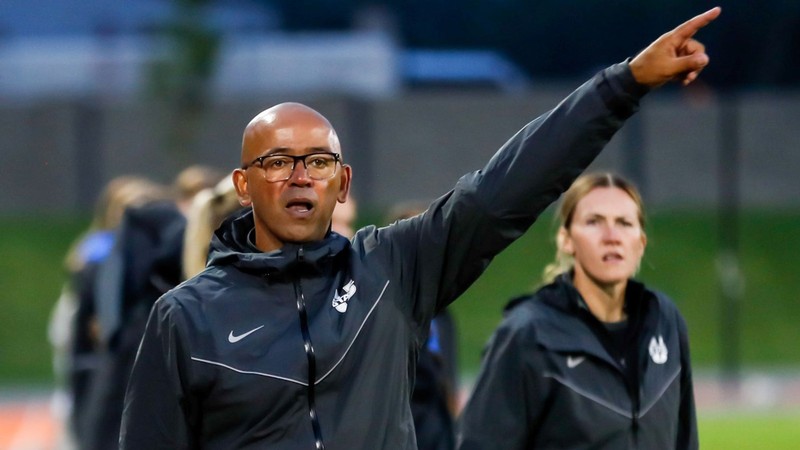 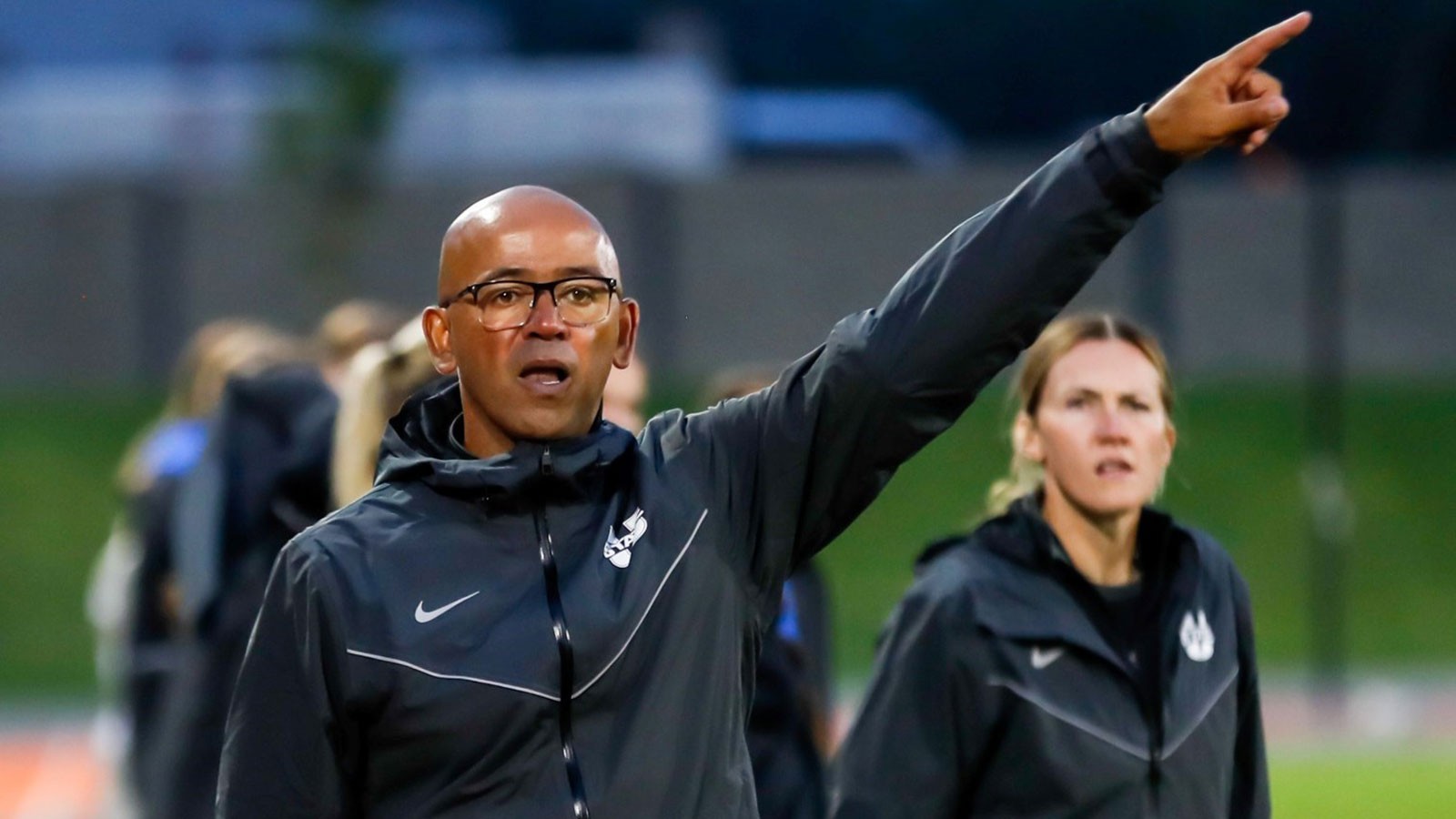 "Manny had an incredible first season with the Aggies and has the soccer program on an upward trajectory," Hartwell said. "We look forward to having him lead our soccer program for many years to come."

In his first season in Logan, Martins led the Aggies to their most victories during the Mountain West era as Utah State opened the 2021 season with a 7-1-1 mark in non-conference play, the best record heading into conference play in school history. The non-conference slate included a 2-1 overtime victory at No. 18 BYU, the first win over a ranked opponent in USU history and the only loss for the Cougars at home in 2021.

In addition to league honors, Cardozo and sophomore defender Kelsey Kaufusi were named to the MW all-tournament team as the Aggies qualified for the tournament for the first time since 2016. The duo of Cardozo and Kaufusi were also recognized by the United Soccer Coaches with first- and third-team all-Pacific Region honors, respectively. Upon graduation, Cardozo signed a professional contract with FC Nantes in France.

"It is an honor to lead the Utah State soccer program," Martins said. "My family has been embraced by the Logan community and I can't think of a better place to continue my passion for coaching and mentoring a tremendous group of players here at Utah State."

Utah State officially opens its 2022 season at Northern Arizona on Thursday, Aug. 18, at 8 p.m., before hosting Idaho State on Sunday, Aug. 21, at 4 p.m., in the team's home opener at Chuck and Gloria Bell Field.