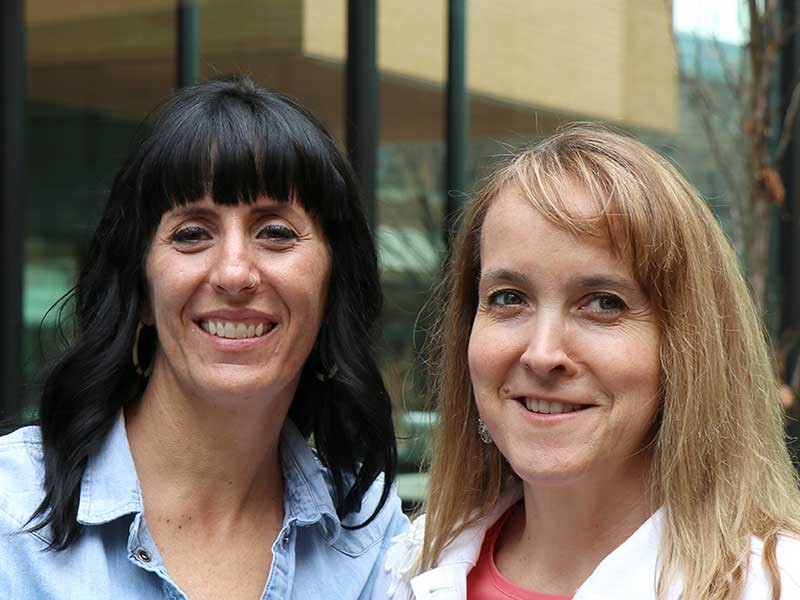 Up to 3’s Marla Nef and Janel Preston have teamed up to bring better professional development to early intervention workers all over the state. They have spent two years helping to revive the Utah chapter of the Council for Exceptional Children’s Division of Early Childhood.

Nef, Up to 3’s program coordinator, is the chapter’s current president-elect. Preston, an autism specialist, is the chapter’s vice president. They have helped recruit scores of other members. They both believe better professional development means better outcomes for young children and their families—even if it means teaching a child to roll like a pig.

That activity was selected from the DEC’s recommended practices by an Up to 3 therapist as she worked with a child who was at risk of having a disability.

“That kiddo had greater movement after a month of practice,” said Nef.

Up to 3 is part of the Center for Persons with Disabilities at Utah State University.

By strengthening Utah’s membership in the DEC, Nef and Preston hope to also strengthen the knowledge of practitioners and families, which should improve the outcomes for children receiving early intervention services. Chapter members will pay only national dues, and in return will have access to webinars, activities and conferences. Most of all, they can learn more about the evidence-based, recommended practices in their field. These methods have been identified by both researchers and field practitioners as most effective for children and families across different cultures, languages and abilities.

“It’s for academia as well as those on the front lines,” Preston said.

Utah’s DEC will also link students to better information and professional development as they prepare for their own careers. In the future, Preston and Nef hope the chapter gives students in early intervention opportunities to learn and present in the national DEC conference. The chapter has reached out to future leaders at USU and the University of Utah.

“We also hope to collaborate with other agencies and events that happen here in Utah,” Preston said.

The recommended practices, offered in eight topic areas, are now being adopted and integrated across different fields in early childhood intervention, including education, speech language pathology, and physical and occupational therapy. But without a strong connection to the DEC, Preston said, it’s harder for professionals and families to even know what the recommended practices are.

“The big impact for families and schools would be using those practices to make changes for an individual,” Nef said.

Summertime is here, and after a long spring, many people are eager to get outside and socialize. 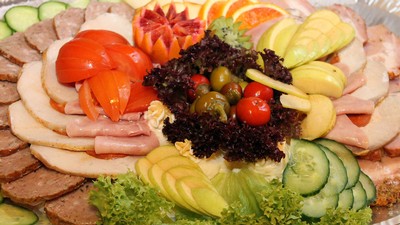 The HEART Initiative is a pilot initiative through USU Extension that began in July 2018 in response to health and wellness needs.