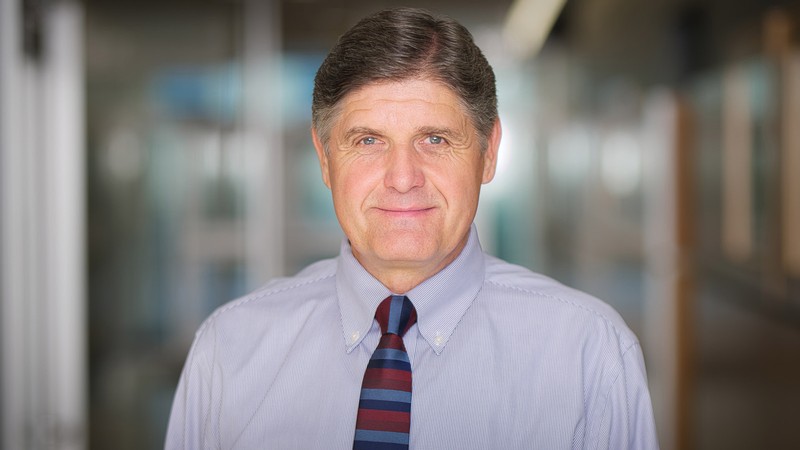 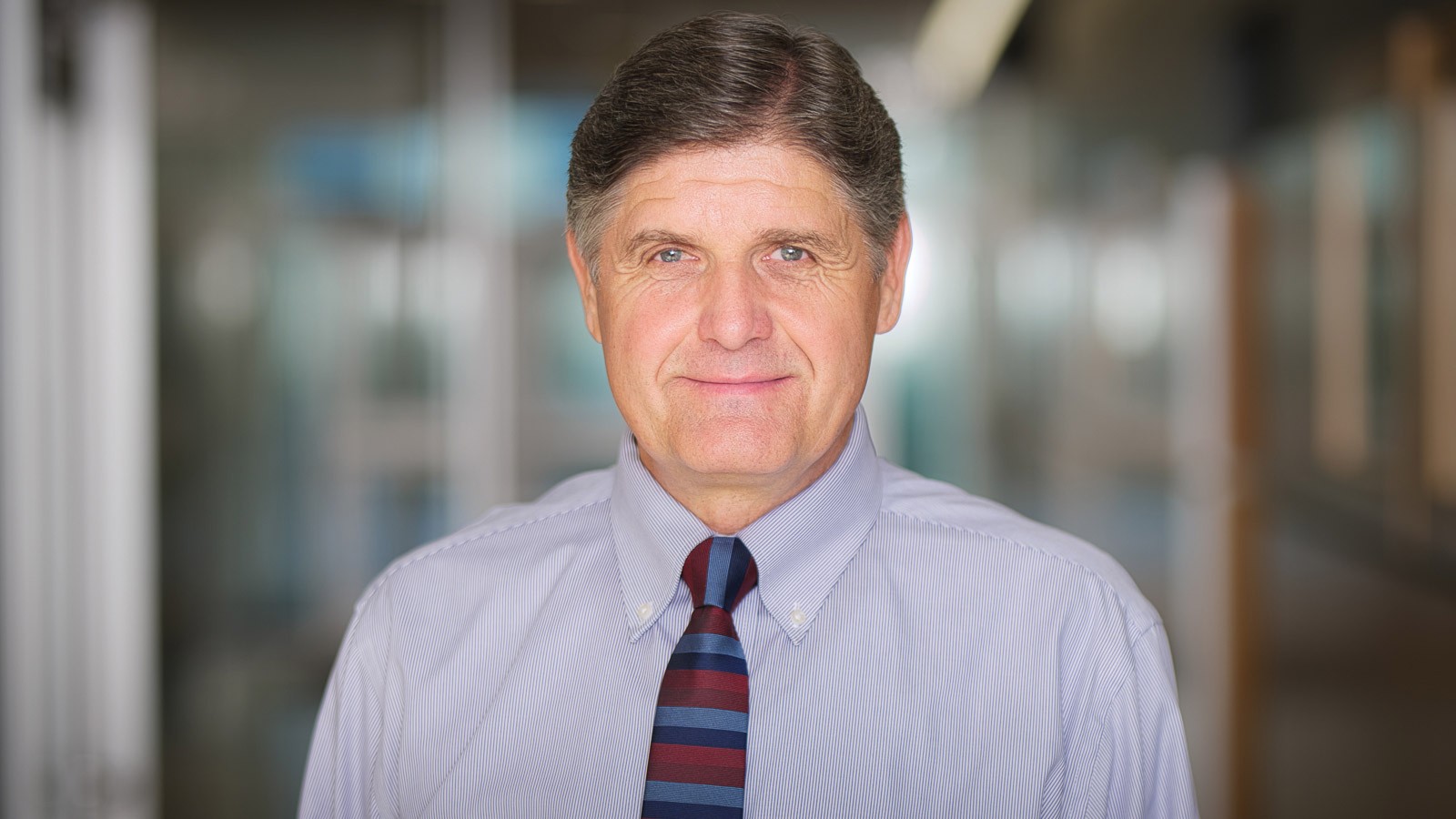 Olsen will serve in the role until the completion of a national search for a permanent vice president for student affairs, the process for which will begin this fall. The search will be led by Robert Wagner, executive vice president, with the anticipation of having that person on campus by fall 2023.

“Eric knows all aspects of the Division of Student Affairs extremely well and will provide strong leadership and continuity for the essential support and work the division provides students,” Wagner said.

Olsen earned a bachelor’s degree in psychology and a master’s degree in family and human development from Utah State. He earned a Ph.D. in college student services administration from Oregon State University.

Olsen has worked at USU since 1998, when he served as director of recruitment and admissions. He has spent the last 34 years in multiple areas of student affairs at three universities. 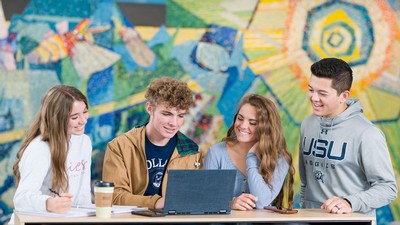 Utah State University President Noelle E. Cockett announced on Tuesday, Nov. 22, 2022, that she will step down as USU's top leader on July 1, 2023. Cockett will continue as a tenured member of the USU faculty after her presidency comes to a close.