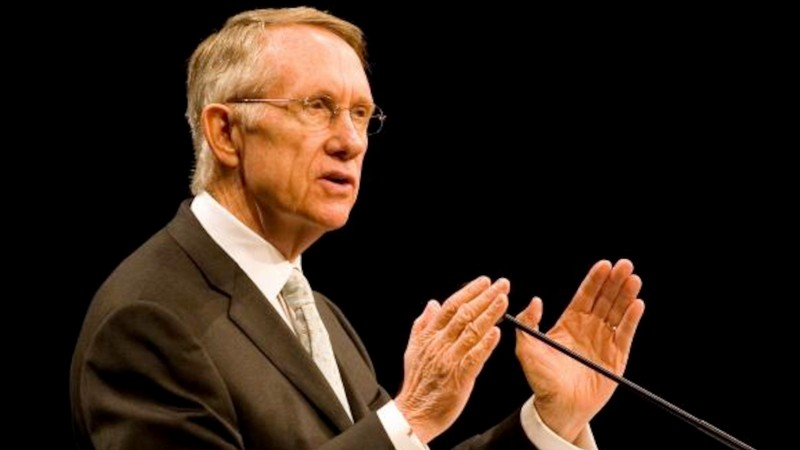 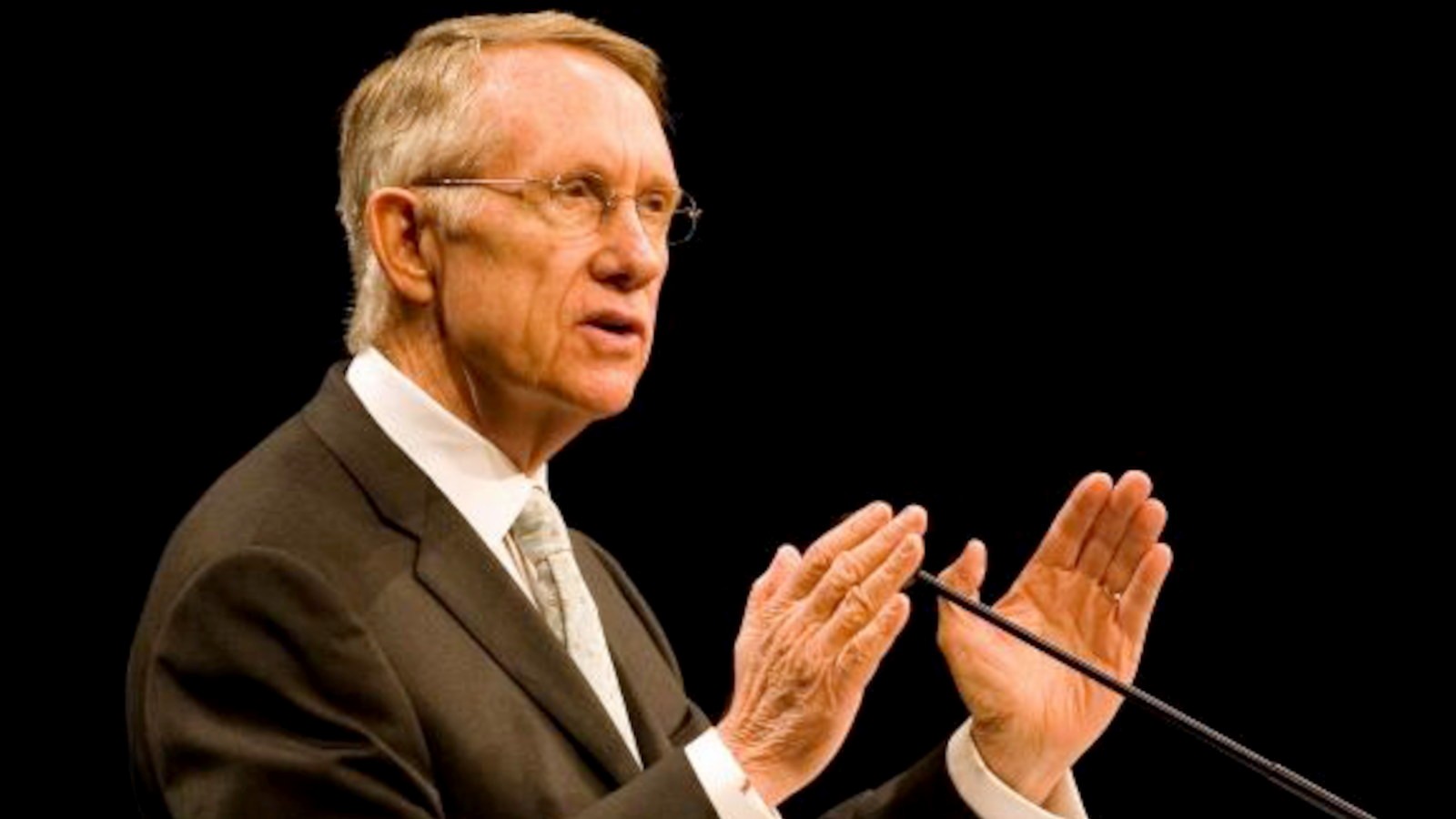 Utah State University alumnus and retired U.S. Sen. Harry Reid died Tuesday, Dec. 28, after a four-year struggle with pancreatic cancer. Reid graduated from USU in 1961, where he double-majored in political science and history.

Reid served as a U.S. senator from Nevada from 1987 to 2017. As Senate majority leader from 2007 to 2015, Reid was one of the most prominent and influential Latter-day Saint politicians in American history.

Many USU students benefited from Reid’s connection to the university.

“During his incredible tenure in the United State Senate, Senator Reid stayed connected to Utah State University in many ways,” said Neil Abercrombie, vice president for government relations at USU. “He hired dozens of Utah State students to work as interns in his office, and many of those interns also became full-time staffers to the former senate majority leader. He also often told stories about his time in Logan, reminiscing about his favorite USU political science and economics professors.”

USU alumnus Clay Marsh, a former intern and staffer for Reid, said, “Senator Reid inspired me by being exactly who he is and never second-guessing his decision making. He made me feel like an important part of his team even when I was a lowly junior staffer who rarely interacted with him. I could always tell that above all else he wanted to do right by Nevada citizens and worked endlessly to ensure their needs were met.”

In 2002, Utah State awarded Reid an honorary doctorate degree of political science, writing that he “represents the citizens of Nevada and of the entire West with great integrity, and brings honor to Utah State University by his association.”

USU alumnus Allen D. Freemyer remembered Reid as a family man who was proud of his USU education.

“Professionally, Senator Reid was as effective as anyone I have witnessed in 30 years in politics,” Freemyer said. “He was smart, tough, and knew when it was time to cut the deal. He was a fierce advocate for Nevada but understood the challenges faced by the entire West. His legacy is a remarkable trail from Searchlight, Nevada, to the highest pinnacles of power in Washington, D.C., completed with dignity, grace, and honor.”

In 2019, the USU Jon M. Huntsman School of Business honored Reid by naming one of five endowed professorships funded by a $15 million gift from the Huntsman Foundation for the late senator. 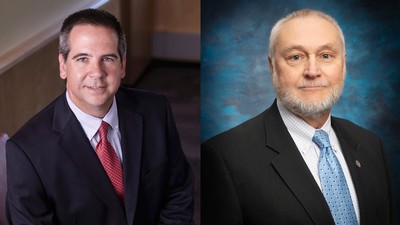 USU will conduct an exercise on Wednesday, May 11, to test the university's alert systems as well as test building lockdown procedures on the Logan campus.