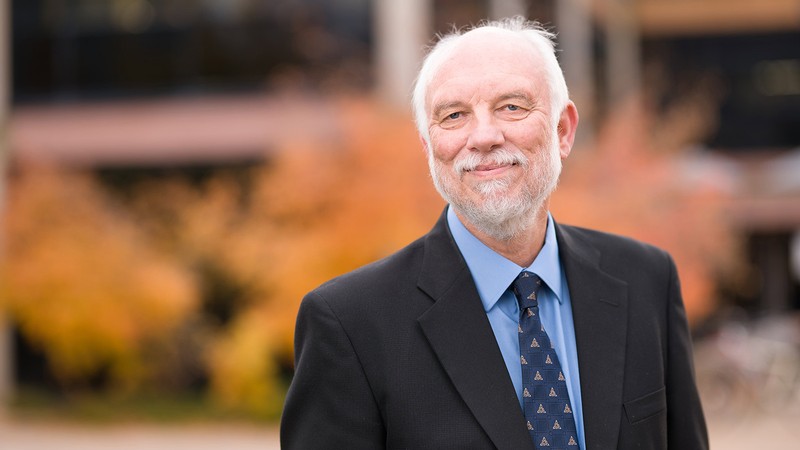 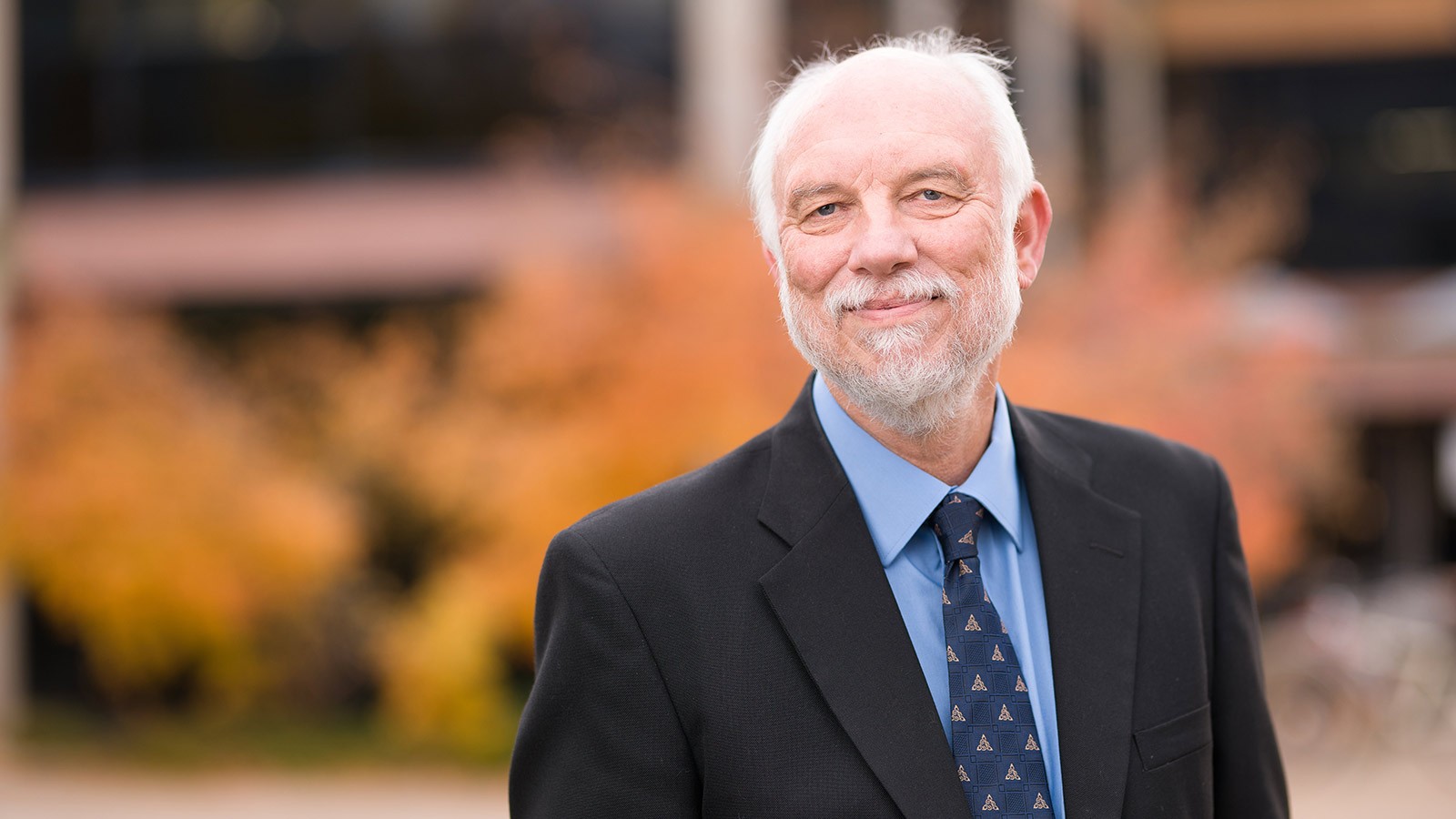 Chris Luecke, dean of Utah State University’s S. J. and Jessie E. Quinney College of Natural Resources (QCNR), announced he will step down from his leadership post, effective July 2022. The transition marks the end of a decade of thoughtful leadership and committed service in the position. Luecke will return to a faculty position in the Department of Watershed Sciences.

“We’d like to thank Dean Luecke for his outstanding service to the college, and to the academic community across our campuses,” Executive Vice President and Provost Frank Galey said. “He’s offered a well-grounded vision and focused intuition in that role, and he cares deeply about the people and issues the college represents.”

Luecke’s service as dean, and in other leadership roles over three decades, has created productive changes on multiple scales. His academic research opened nuanced perspectives into the workings of aquatic ecosystems as he applied this knowledge to guide management of lake and stream systems in the western United States. His leadership followed a similar strategy; Luecke used strong professional relationships to fuel the national and international mission of the college, to advance scientific knowledge, train future leaders and translate new research into on-the-ground management.

Luecke arrived in 1989 at USU as assistant professor in the Department of Fisheries and Wildlife. His academic focus was the study of trophic interactions in lake ecosystems, and he taught courses in ichthyology, fisheries management and aquatic ecology. He became department head in 2000 and dean of the college in 2012.

“It’s been both an adventure and a privilege to work with the passionate and talented faculty, staff and students while serving as dean,” Luecke said. “The kind of important work we do in the college has both impact and urgency and gives meaning and energy to a leadership position like this one.”

Under his leadership, QCNR has grown to become more influential and refined in the education of undergraduates and future professionals in natural resources. The college serves more than 750 graduate and undergraduate students. The research productivity of QCNR faculty exceeds one-sixth of the university total and supports excellence in research and graduate education.

During Luecke’s time as dean, the college focused on providing students practical work opportunities outside of their academic experience in an internship program, which has flourished in the past few years.

Galey announced the search for Luecke’s successor will begin soon, with Ken White, dean and vice president of the College of Agriculture and Applied Sciences and USU Extension, serving as chair of the search committee, and Vice Provost Paul Barr managing the search process. 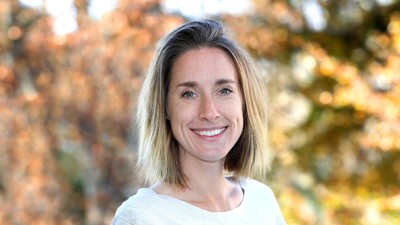 July 3, 2022 update: Suspect has been located and booked on lewdness and distribution of pornographic material.