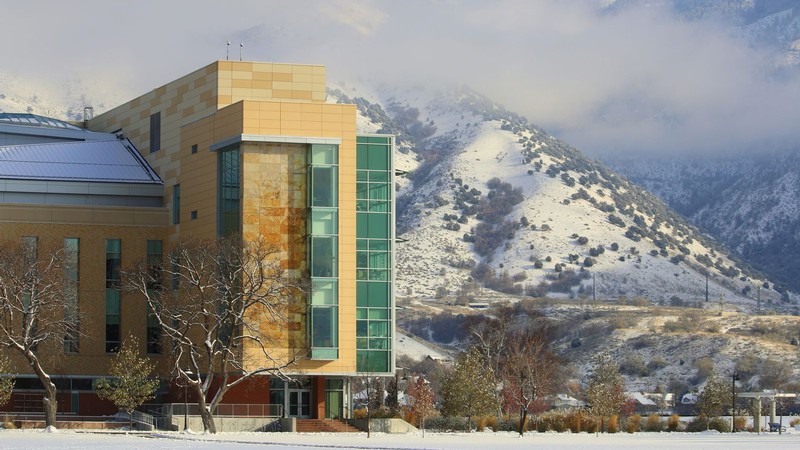 According to the Utah Climate Center, although Utah is likely to see a split in the precipitation pattern, confidence is even greater that the state will experience above-average wintertime temperatures everywhere, which can lead to more frequent rain instead of snowfall in low-to-middle elevations when the storms do pass through. 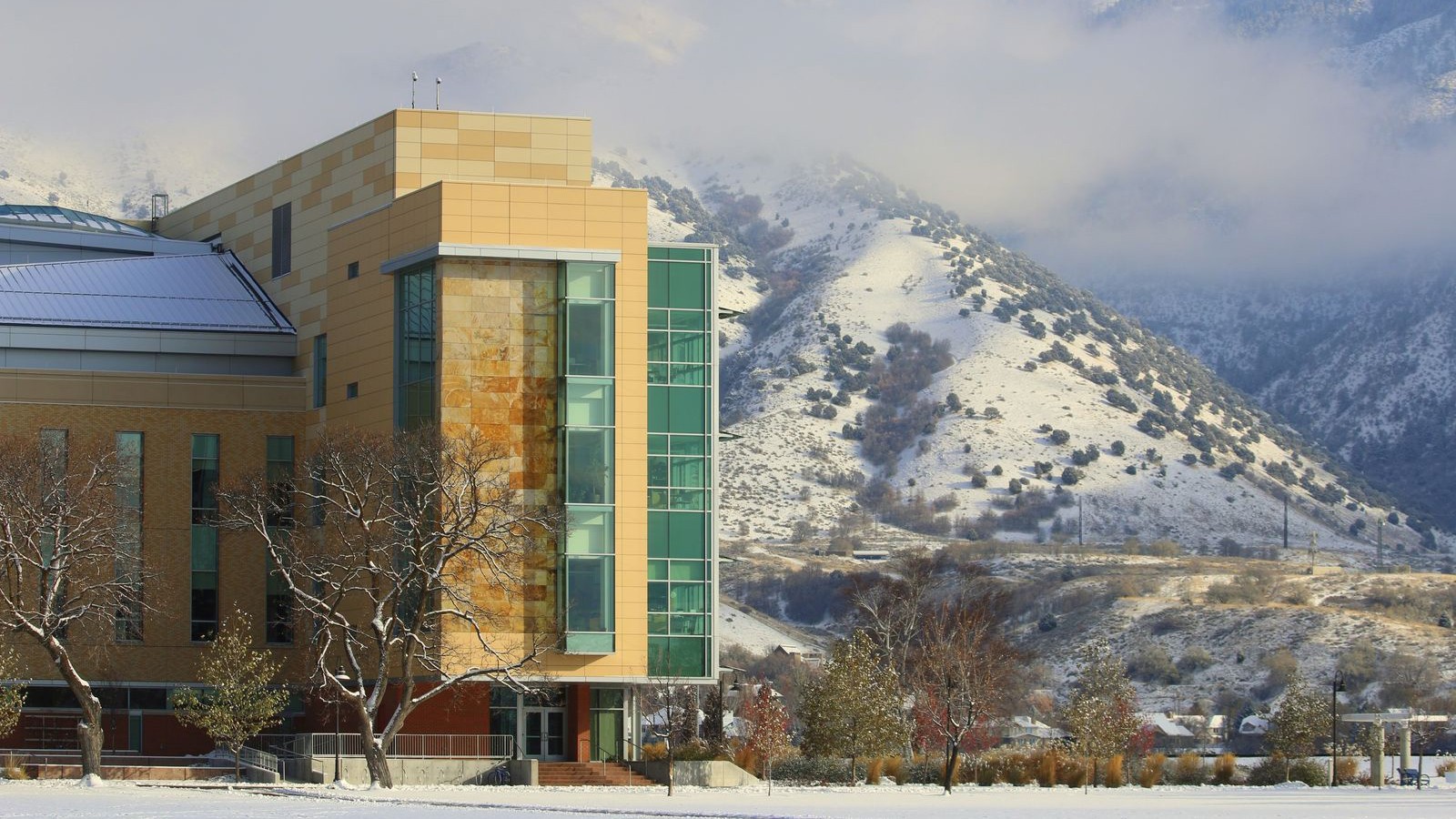 The National Oceanic and Atmospheric Administration recently made an official declaration regarding the emergence of a second La Niña winter, meaning widespread cooling in the Pacific Ocean which impacts weather patterns far beyond its shores. In response to the return of La Niña, and based on a number of climate models and historic weather data, the Utah Climate Center has released its wintertime outlook for the state.

La Niña conditions typically result in drier than normal conditions for the desert Southwest, echoing the federal drought outlook that includes persisting, if not worsening drought for Utah. However, because the El Niño/La Niña phase is a poor predictor for all but southern Utah’s winter conditions, the northern half of the state is considered just as likely to experience nearly normal precipitation as southern Utah is to expect dry conditions.

A more telling predictor for northern Utah’s winter outlook is the quasi-decadal oscillation, or QDO, which Utah Climate Center prediction tools show has begun a 2-to-3-year phase that would nudge northern Utah precipitation toward normal to slightly above normal this winter.

Avik Mukherjee, a post-doctoral researcher with the Utah Climate Center, says that while the state is likely to see a split in the precipitation pattern, confidence is even greater that the state will experience above-average wintertime temperatures everywhere, which can lead to more frequent rain instead of snowfall in low-to-middle elevations when the storms do pass through.

Regarding how this year’s snowpack will likely translate to easing drought conditions next spring and beyond, Mukherjee said it would require a staggering 166% of normal precipitation between November and April for Utah to break out of drought.

This much above-normal precipitation isn’t unprecedented, but is not expected according to Utah Climate Center researcher Jon Meyer. He notes that since 1980, when widespread snow observations began, Utah has only eclipsed 166% of average six times, with the snowiest year on record occurring in 1983, when 182% of snowpack was observed for the state. Meyer adds that all but one of the six snowiest years on record are associated with El Niño conditions in the Pacific, the opposite of what this winter will feature. The outlier of a snowy 2011 occurred under neutral conditions.

Meyer believes that while Utah’s current drought remains firmly in place, improvements from summer rain and a cool and wet fall mean the table has been set for positive improvements should a near-normal to above-normal winter snowpack exist next April.

“The last few months are exactly what’s needed in terms of drought improvement heading into the wintertime” said Meyer, “While it is impossible to entirely recover from the current drought from just one good winter season, the rebound of soil moisture over the last few months means that even the same underwhelming winter snowpack as we experienced last year would still translate to much greater water storage next spring because the soils are much wetter and won’t absorb nearly as much of the spring melt as they did last spring.”

“The state oversees two important water systems, the Great Salt Lake and the Colorado River, and a short-term bump in precipitation over the next year will at least slow down the Great Salt Lake’s lowering level,” said Simon Wang, Utah State University professor of climate dynamics. “And yet, longer projections indicate that 2023 may very well be just as dry as 2020 and 2021. The trends over recent decades of snowpack and spring runoff, as well as ground water and aquifer levels, are all seeing a region-wide decline and it too affects the Colorado River water supply.”

While there is always uncertainty in climate outlooks, researchers at the Utah Climate Center all agree on one thing: Even if drought conditions improve this winter and springtime, residents of the state need to prepare and adjust to the ongoing drying trend across the region and continue to practice water conservation even during wet years.

What is the outlook for Utah’s winter?

Are we expecting significant drought improvement based on the outlook?

No. Current federal winter outlook prediction indicates a slim chance for drought recovery before next summer; that is, unless we get a staggering 166% of normal precipitation from November to April and most of that precipitation is stored in the snowpack. Historically this amount of precipitation has never occurred under La Niña conditions and has only been observed during the largest El Niño events, the opposite of current conditions.

What impacts can we expect if snowpack is underwhelming?

Below-normal snowpack means less streamflow and soil moisture in late spring and summer. Below and far-below-normal flows in the rivers, and low reservoir and lake levels would continue through 2022. Lack of recharging aquifers would worsen groundwater levels and increase the water storage deficit that has negatively impacted agricultural production on ranches and farms and led to the Great Salt Lake levels dipping further into record lows. Less snowpack can also significantly impact Utah’s winter recreation economy in coming years. Ongoing water restrictions in urban areas are likely next summer, as are worsening agricultural impacts.

Has Utah ever received 166% of normal precipitation before?

Dating back to 1980, when reliable statewide snow observations began, Utah has only seen six winters that featured more than 166% of normal snowpack. The snowiest year on record was in 1983, when roughly 182% of snowpack was observed. All but one of the six years that saw more than 166% of normal snowfall occurred during El Niño, the opposite phase of the current La Niña pattern, with the outlier year of 2011 occurring under neutral conditions. Such a precedent lends confidence that this year is very unlikely to see enough precipitation to break the drought. 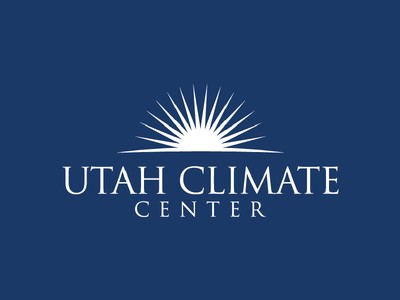 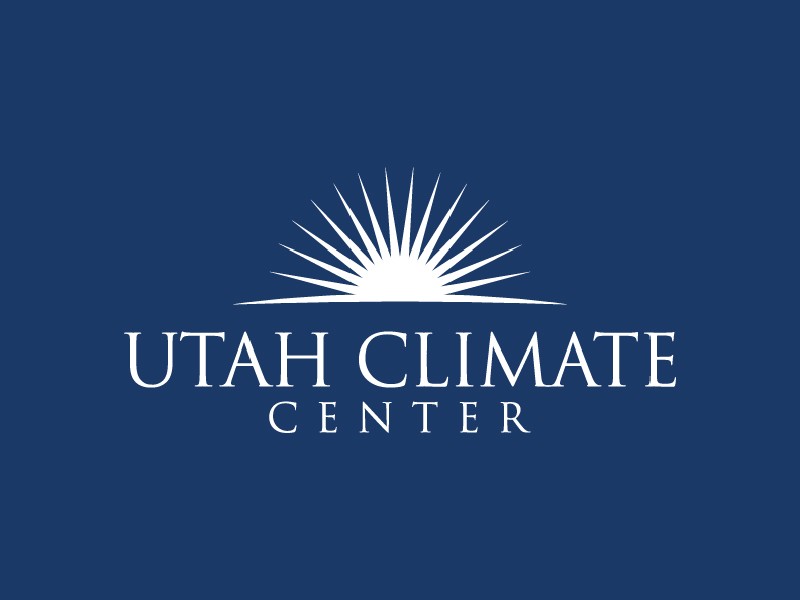