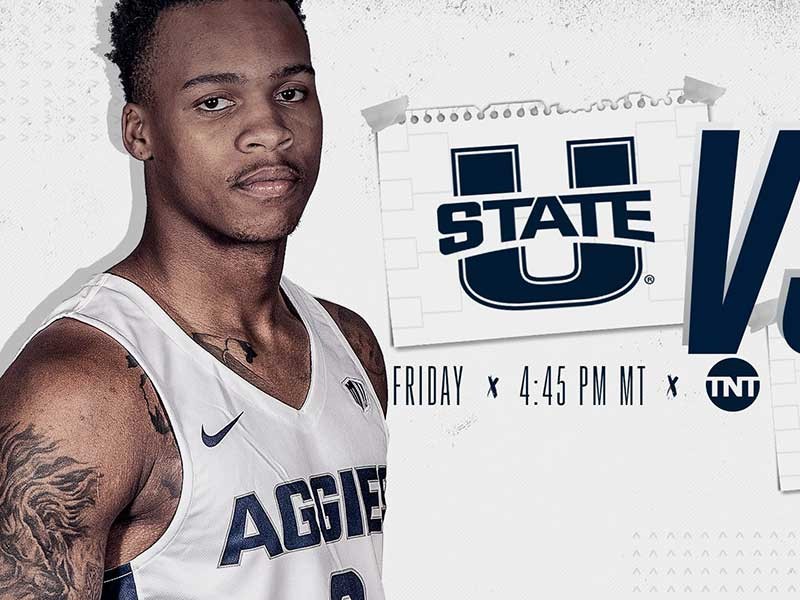 Quick Tips
• This is the second time that Utah State and Washington will be playing one another in the first round of the NCAA Tournament, also doing so in 2006 when the fifth-seeded Huskies posted a 75-61 win in San Diego, Calif., in the Washington D.C. Region. Utah State's last win in the NCAA Tournament was against fifth-seeded Ohio State (77-68 ot) in Greensboro, N.C., in 2001.

• Utah State is one of only two teams in the nation with a top-30 NET ranking, a top-20 non-conference strength of schedule and 14 wins away from home (Duke).

• Utah State's 28 victories this season are the third-most in school history, 11th-most in the nation and the most for the Aggies since the 2010-11 season, when USU finished with a school-record 30-4 mark.

• Junior guard Sam Merrill is the only player in the nation shooting at least 46 percent from the field, 37 percent behind the 3-point line and 90 percent at the charity stripe this season, and is one of just six players to do it in the past 22 years.

• Freshman center Neemias Queta has rewritten the single-season block record at Utah State with his 82 blocks this season, shattering the previous single-season record of 59. Queta also recorded a MW freshman-record six blocks against Fresno State on Jan. 9. Queta ranks No. 14 in the nation with 2.4 blocks per game and his 82 blocks are more than 80 teams in the nation this season.

• Utah State enters the tournament ranked No. 25 in the nation in both The Associated Press and USA Today Coaches poll, marking the first time the Aggies have been ranked since the 2010-11 season, when USU entered the NCAA Tournament ranked No. 19 in the country.