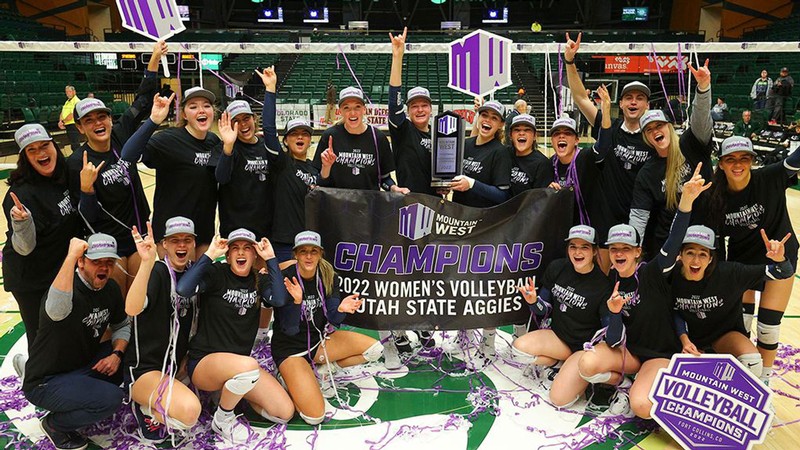 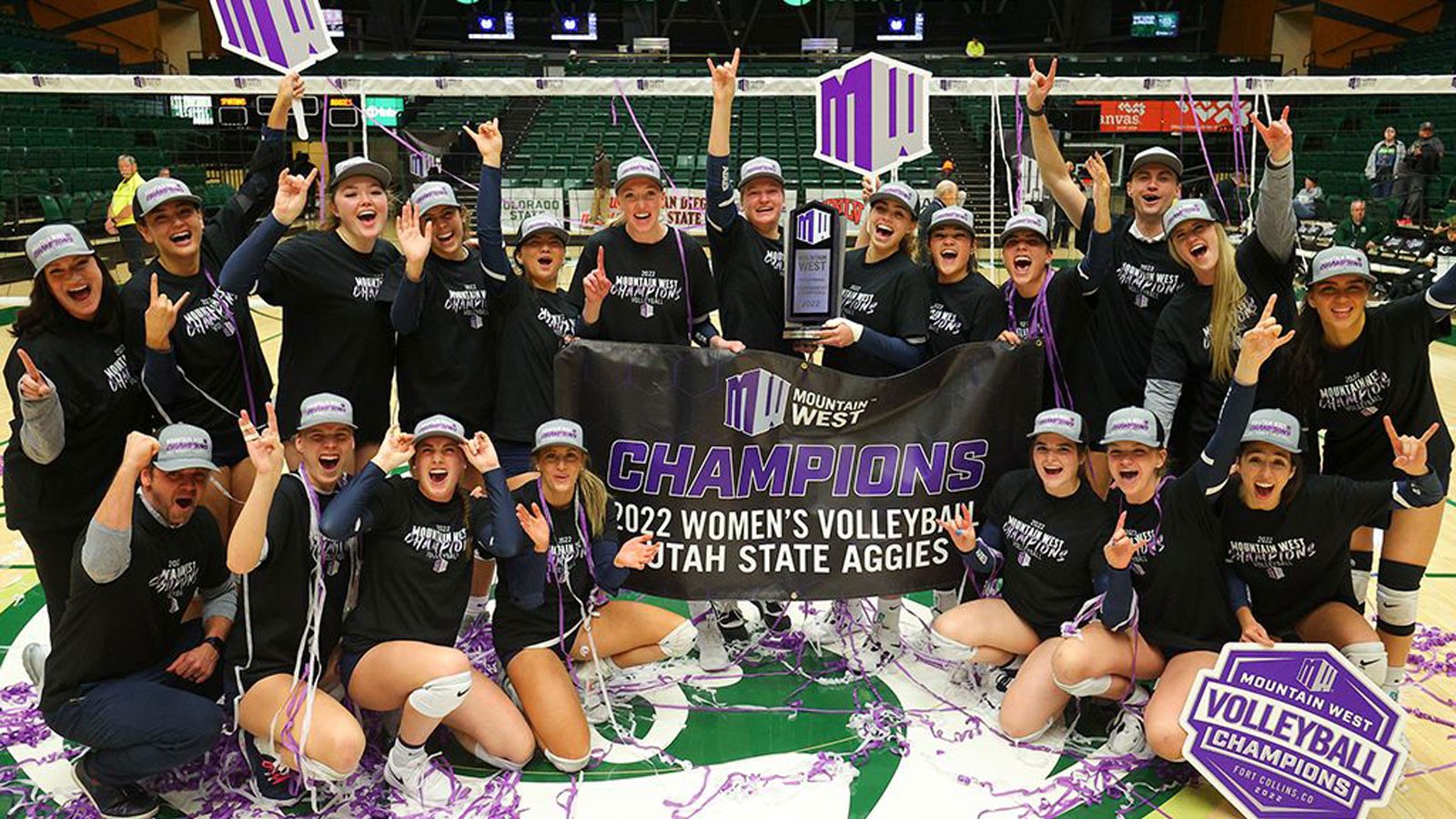 USU, who earned a share of the 2021 regular season MW title, won its first conference tournament since winning the 2010 WAC Championship. The Aggies are set to take on sixth-seeded Arkansas in the NCAA Tournament at 5 p.m. (MT) Friday, Dec. 2., in Eugene, Oregon.

Stall and Mehmedovic both had double-digit kills while hitting above .300 in the MW championship match against second-seed San Josè State (21-9, 14-4 MW). Stall led the way with a match-high 17 kills, hitting .342, while Mehmedovic added 13, hitting .348. Graduate middle blocker Myrthe Maring was also phenomenal on the attack, hitting a season-high .800 with a season-best eight kills.

USU's setters helped lead the offense as freshman Leah Wilton-LaBoy had a match-high 21 assists, while sophomore Beatriz Rodrigues logged 18. Redshirt sophomore Jordi Holdaway was one assist shy of a double-double as the libero had nine to go along with her match-best 12 digs.

Defensively, Boyd and senior opposite Kylee Stokes each recorded a match-high six blocks.

A Boyd and Stokes block early in set one gave the No. 4 Aggies a 5-1 lead. USU maintained the margin until a 6-0 SJSU run gave the Spartans a 10-8 edge. San Josè State held on to its lead until a 6-0 Utah State spurt, capped by a Rodrigues service ace, gave USU a 17-15 advantage. The set continued to stay close, with the Spartans ultimately winning 26-24 in what would be the only set the Aggies dropped during their run at the MW Tournament.

After trading points to start set two, back-to-back Stall kills followed by a Stokes hammer gave USU a 5-3 lead. A Maring and Stokes block followed by a Boyd kill later extended the edge to 9-5. The teams went back and forth until a pair of kills from Mehmedovic and Stall, followed by a couple Rodrigues service aces, put Utah State ahead 17-9. The Aggies went on to take a 10-point lead following Maring and Capllonch kills at 23-13. Back-to-back Mehmedovic hammers to close out the set secured the 25-14 win.

Utah State took a 4-1 lead to start off set three before San Josè State countered with a 5-1 run to hold a one-point edge. USU responded with a massive 8-0 run, featuring kills from Capllonch and Stokes, as well as a Maring and Stokes block, for the 13-6 advantage. SJSU was eventually able to trim the margin to four, but a Boyd hammer and Spartan attacking error extended the USU lead to 21-15. A 3-0 Aggie run later put Utah State at set point before a San Josè State service error gave USU the 25-17 victory.

Back-to-back Stall and Mehmedovic kills gave USU an early 3-1 lead in set four. Hammers from Capllonch and Maring would later push the margin out to five at 11-6. SJSU chipped away at the lead to make it a one-point game, but back-to-back kills from USU's opposites Stokes and Mehmedovic pushed the lead out to 17-14. The Spartans scored the next two points to once again trim the margin to one, but the Aggies countered with three-straight kills from Mehmedovic and Maring, followed by a Maring and Stall block, for the 21-16 advantage.

The Spartans got to within three, but a Wilton-LaBoy setter dump followed by back-to-back Stall kills clinched the Mountain West Championship title with the 25-19 win. 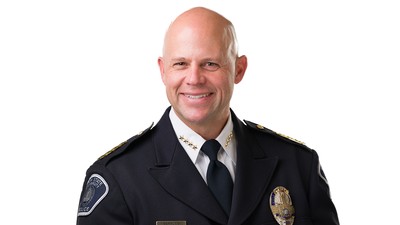