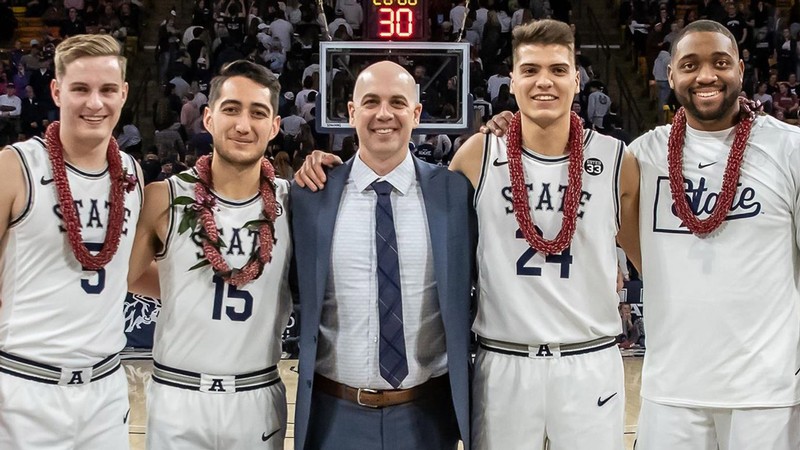 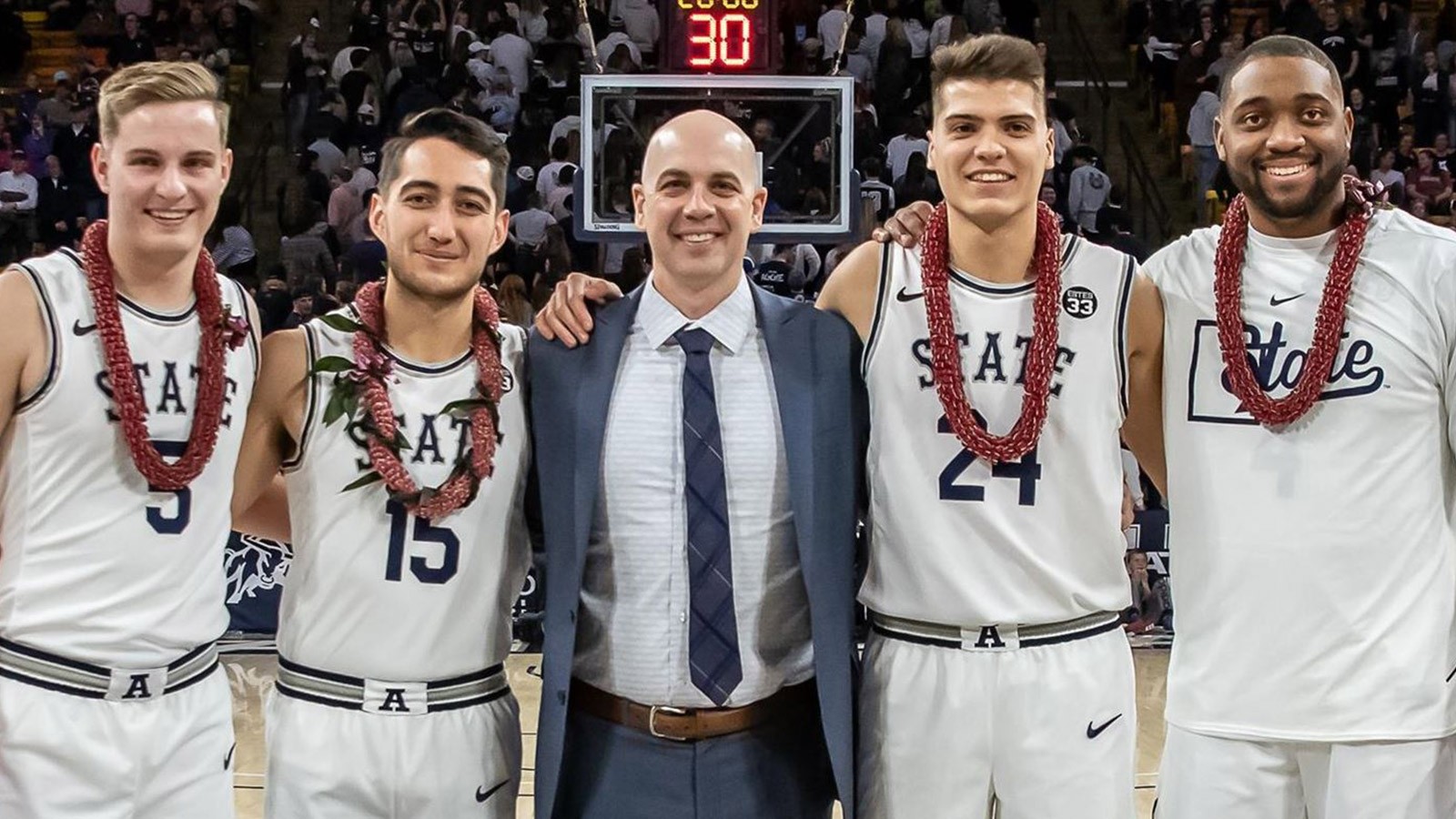 Utah State's men's basketball team stretched its winning streak to six in a row as the Aggies rolled to a 94-56 Senior Night victory over San José State on Tuesday inside the Dee Glen Smith Spectrum.

USU sophomore center Neemias Queta led all scorers in the game with a season-high 23 points, to go along with 10 rebounds for his third double-double of the year. Sophomore forward Justin Bean notched his 15th double-double of the season with 12 points and 13 rebounds.

Following a tip-in by Queta with 17:34 remaining in the second half, the Aggies led the Spartans 58-16. In fact, Queta was leading SJSU all by himself at that point, 18-16.

In the final home game of his illustrious Aggie career, Merrill had 18 points, seven assists and one rebound. Porter had six points, six rebounds and two assists, while Brito chipped in six points, five rebounds, five assists and two steals.

The only other Aggie to score in double figures was junior forward Alphonso Anderson, who had 11 points and seven rebounds in 18 minutes off the bench.

Seneca Knight, coming off a career-high 37-point outing at Colorado State last Saturday, was held to 13 points on Saturday against USU. Omari Moore and Richard Washington chipped in 12 points apiece for the Spartans (7-22, 3-14 MW), who lost their seventh in a row.

Utah State dominated from start to finish, opening the game by scoring the first 19 points. During that stretch, San José State turned the ball over four times and was 0-for-6 from the field.

The Spartans finally broke their scoring drought on a jumper by Trey Smith at the 14:05 mark for what proved to be his only basket of the game.

Utah State owned the paint and the glass, outscoring San José State 50-12 down low, and nearly doubling the Spartans on the boards (58-31). The Aggies, who led by as many as 43 on the night, also scored 24 second-chance points.

Winners of nine out of their last 10 games, the Aggies conclude the regular season on the road when they travel to Albuquerque, N.M., to face New Mexico on Saturday, Feb. 29. The game, which is slated to begin at 8 p.m., will be televised live on the CBS Sports Network. 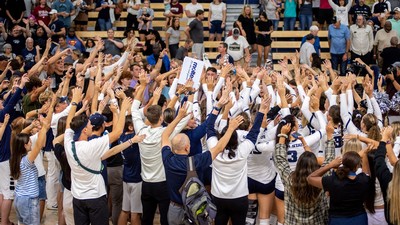